You searched for: medium 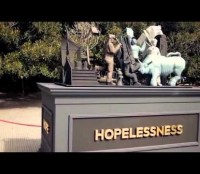 ‘heART & SOUL’, an Arms Around the Child Auction co-curated by Lee Sharrock

LEADING ARTISTS DONATE WORK TO ARMS AROUND THE CHILD -­‐ HELPING CHILDREN LIVING IN EXTREME ADVERSITY CURATORS: LEE SHARROCK, PETER WELLS-­‐THORPE, BAKUL PATKI GUEST CURATOR: NENEH CHERRY This spring, artists from around the globe will donate their work to heART & SOUL, the second biannual auction in aid of Arms Around The Child, a charity that provides children in Africa and India, who are directly or indirectly affected by HIV/AIDS, orphaned, abandoned or... Read More

Filed under Uncategorized · Tagged with Auction

Posted by Pierrick Senelaer on November 21, 2017 · Leave a Comment 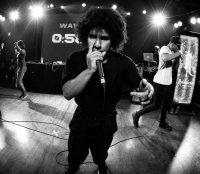 ​UK​ ​Beatbox​ ​Championships​ 2017 is taking place this Sunday and promises to be explosive! A new format is launching at this year edition – ​’Winner​ ​Takes​ ​All’​ ​all-day event​ ​with​ ​four​ ​crowns​ ​up​ ​for​ ​grabs​! It will heat up at the underground​ ​live music that is The Garage on Sunday 26th November The best worldwide and UK Beatbox talent – Live elimation rounds throughout the day –... Read More 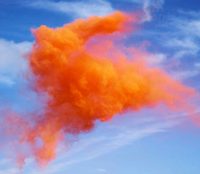 Posted by Pierrick Senelaer on October 21, 2017 · Leave a Comment 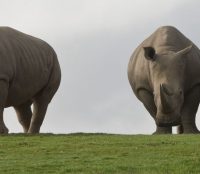 Incredible images by some of the world’s best wildlife photographers will be brought together in this much-anticipated new book, with exclusive launch event and exhibition in London this month. _______ Powerful images of rhino taken by some of the world’s top wildlife photographers will be unveiled at a free London exhibition and an evening of talks by leading conservationists, as the much-anticipated Remembering Rhinos book is launched this month. The beautiful photographic... Read More

Filed under BLOG, CAUSE, INTRO · Tagged with