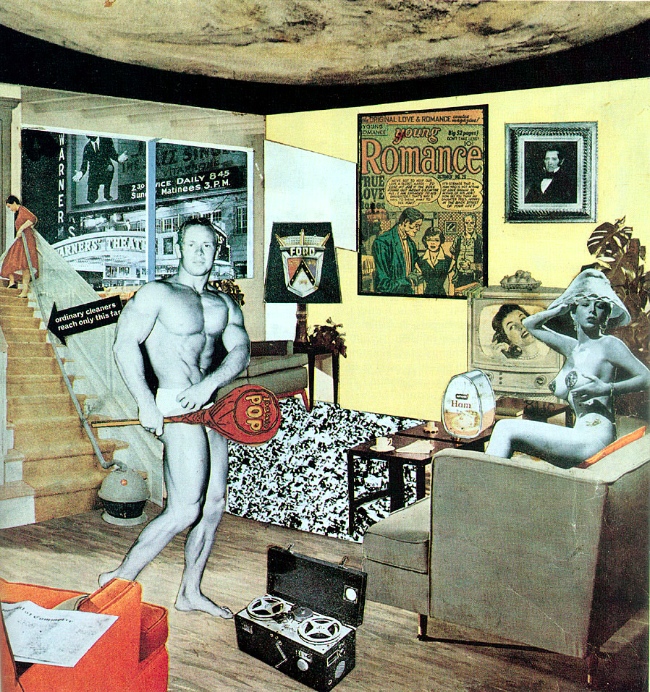 The sudden death of Richard Hamilton yesterday shocked a large number of people in the art world, tweets poured in and everybody agrees – it is a big loss. Some critics are convinced that he was the most influential and important painter post-war, others would defend the fact that he was the root of Pop … END_OF_DOCUMENT_TOKEN_TO_BE_REPLACED

Last week first edition of our pop up at l’Escargot was a success. Although we ended up in the Salon Vert instead of The Library, we managed to play with the existing layout (we cannot make new holes or adjustment in this venue – fair enough when you see how sumptuous the venue is) and displayed a … END_OF_DOCUMENT_TOKEN_TO_BE_REPLACED

Some of you may know this – UK Parliament will debate on a second EU referendum at Westminster Hall on 5 September 2016, after an online petition attracted more than four-million signatures. As a reminder, 51.9% of the UK voted to leave the European Union on 23 June 2016, with a turnout of 72.2%. We … END_OF_DOCUMENT_TOKEN_TO_BE_REPLACED

Probably one of the most popular sport events in the UK, The Championships, Wimbledon 0f 2016 are happening right now and have been since 1877! It is the oldest tennis tournament in the world, and is widely considered the most prestigious. It is one of the four Grand Slam tennis tournaments, the others being the … END_OF_DOCUMENT_TOKEN_TO_BE_REPLACED

Born in California, Arrow is a world-renowned street artist who has kept his identity a secret. His name was created when he began painting the word ‘Above’ on freight trains as a teenager. He later shifted to drawing arrows pointing above, which became his trademark.Much of his work is made with these abstract shapes, though he’s … END_OF_DOCUMENT_TOKEN_TO_BE_REPLACED