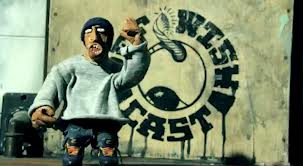 We present you the latest animation from filmmaker and human beatboxer, Luke Cavalan (aka LC Beats). Entitled “Day Tripper”, the stop motion has actually been created for as the music video for the latest single off Def Wish Cast’s recent album “Evolution Machine” (The hard hitting track features production from esteemed Australian beat maker, Dizz1, … END_OF_DOCUMENT_TOKEN_TO_BE_REPLACED 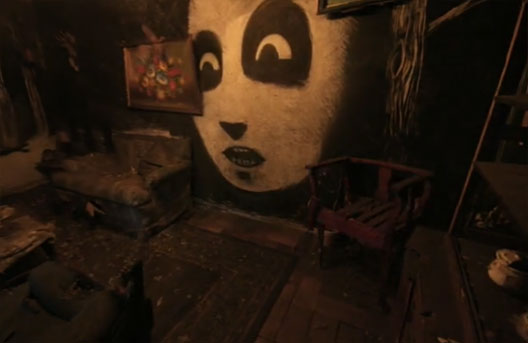 Stop-motion (also known as stop-action or frame-by-frame) is an animation technique to make a physically manipulated object appear to move on its own. The object is moved in small increments between individually photographed frames, creating the illusion of movement when the series of frames is played as a continuous sequence. Clay figures are often used … END_OF_DOCUMENT_TOKEN_TO_BE_REPLACED 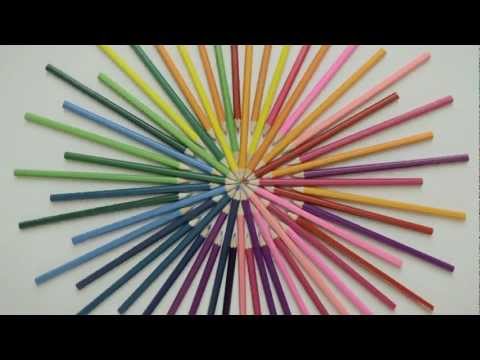 920 pencils and 5125 images is what what Jonathan Chong (also called Dropbear) needed to put together this very neat stop-motion for the Melbourne-based indie-folk band called Hudson. Enjoy it below. Also included is a “behind the scenes” footage just to tell you how much work this sort of work involves, loads, no really a tremendous … END_OF_DOCUMENT_TOKEN_TO_BE_REPLACED

We tend not to plug any commercial stuff on this site but we are happy to do this time since the end result is pretty kick-ass. About Pepsi MAX asked people to tell them about the Pepsi Max Cherry and then got artist INSA involved in order to bring to life their words and opinions – we … END_OF_DOCUMENT_TOKEN_TO_BE_REPLACED 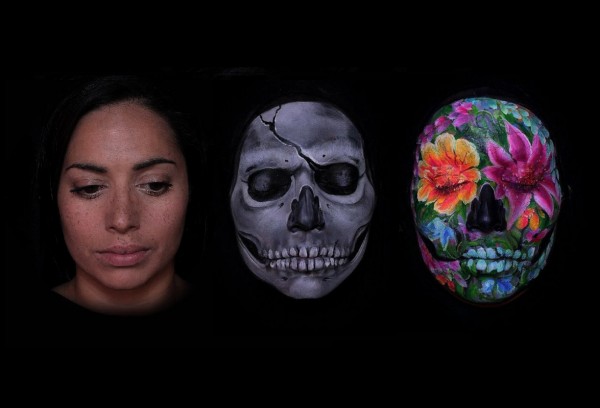 This is simply amazing. London-based artist Emma Allen uses face paint to show herself aging, dying, and being reborn. It took her five days of face painting to make all the frames for the animation. The stop motion animation is called “Ruby”