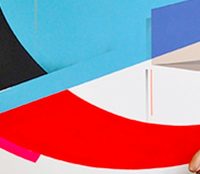 Posted by Pierrick Senelaer on January 13, 2016 · Leave a Comment 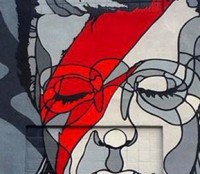 Sadly, musical legend David Bowie has passed away.  For 5 decades Bowie defined himself as a singer, songwriter, record producer, painter, and actor.  A fashion and style icon with his unapologetic style and experimental flamboyance, Bowie is a true British legend. As a tribute we have collected a few street artworks from around the globe and presented them below. This illustration by Helen Green ombined her illustrations of Bowie’s different looks into an animated gif... Read More 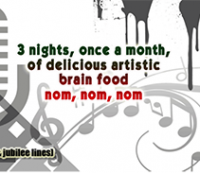 Posted by Pierrick Senelaer on January 19, 2017 · Leave a Comment

Taschen book sample sale in Sloane Square will be taking place at their store at 12 Duke of York Square, Chelsea, London SW3 4LY from 26-29th January. Expect to find unique books and enjoy strolling through Taschen store in South West London. We included below a selection of some of the items you will be able to buy. Gisele by Taschen > Born in the Brazilian countryside, and nearly six feet tall by the age of 14, Gisele Bündchen grew from humble roots into the most successful... Read More

Filed under BLOG, IN THE NEWS · Tagged with 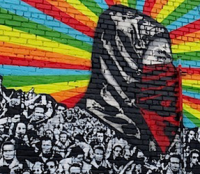