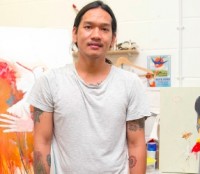 Educational Proj​ect in Zanzibar​ needs you 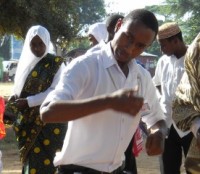 Everybody stops what they are  doing  and keep on reading, this will be worthwhile. I would like to draw your attention to some amazing educational projects that focus on using the performing arts as a tool to teach literacy and also provide children and young adults with expressive confidence. GETheatre is behind this initiative that has now been running for a few years worldwide. But there is a catch, for these workshops to happen, they need your support. The one that requires... Read More

Value which is of Value 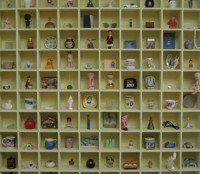 Filed under CONTEMPORARY ART, INTERVIEWS · Tagged with This 'Me' of Mine

The Problems of Language 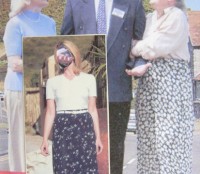 Sarah Hervey has a note in her sketchbook, it reads, “Wittgenstein maintained every statement rested on unproven assumptions and illogical associations”. With regard to language there are four problems outlined by Bertrand Russell in his 1922 introduction to Wittgenstein’s Tractatus Logico-Philosophicus:[1] First is a problem of what actually occurs in our minds when we intend to mean something. Second is the relationship between thoughts, words and sentences and what they... Read More

Filed under CONTEMPORARY ART, INTERVIEWS · Tagged with This 'Me' of Mine

Stencil republic, be a street artist

Posted by Pierrick Senelaer on September 26, 2012 · Leave a Comment 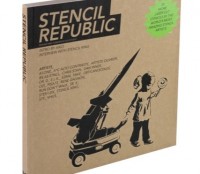 If the thought of having to go out there at night, hood on and a few cans in the pockets seems to you just not doable, the new Stencil Republic book, by London-based creative studio Ollystudio’s Oliver Walker and published by Laurence King, may be your alternative. Pick one of the 20 stencils printed onto perforated card which have been created by international street artists such as Artiste Ouvrier, BS.AS.STNCL, Chris Stain, Dan Innes, Orticanoodles, Ozi, Run Don’t Walk and... Read More