Artists taking part include Goldie, Charles Lutz and Terry Cryer, and these exclusive portraits will culminate in an exhibition at RedHouse Originals (Harrogate) in October to coincide with the UK cinema release of the â€˜Mr Niceâ€™ film.

Quick note about ‘Mr Nice’ film + trailer below: The film is really about the legalisation of marijuana. Marks at one point steals the identity of a Mr Nice (prounced like the French city), but the idea behind the name is that he’s flouting authority and supplying all the cool people of the UK with a happy drug, and so he’s actually a really great bloke. 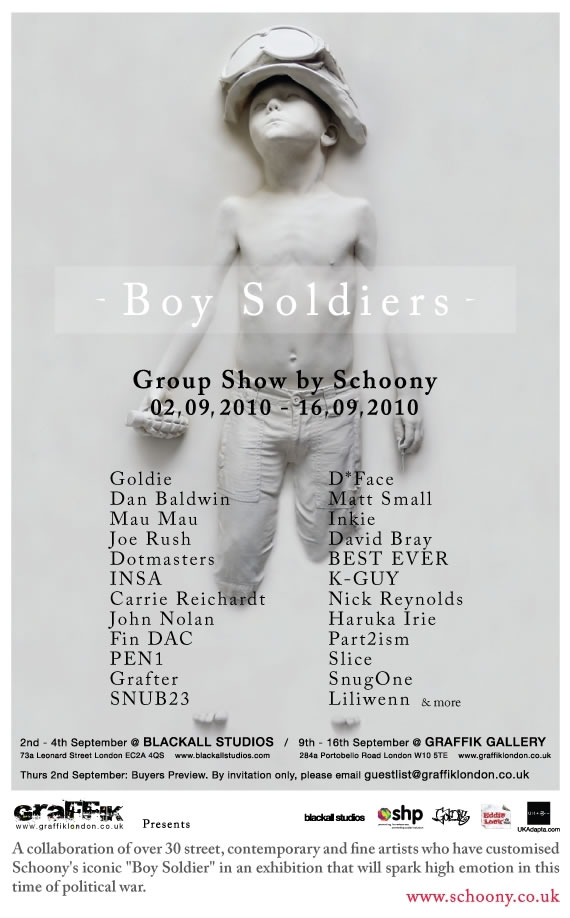