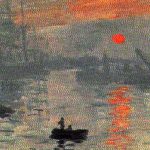 Who would you say are the most influential artists of all time? Vincent Van Gogh? Cézanne? Monet? It’s surprising to think that, despite these artists’ worldwide fame and appreciation, they weren’t really recognised as masters until after they... Read more 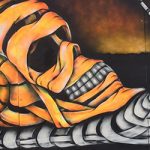 Otto Schade flu to Malta and attended Sunscape festival in Malta. He produced new artwork for the occasion, namely “Snail’s life” which depicts a snail having as its shell, a skull looking one. Special paint was used so the artwork glows... Read more 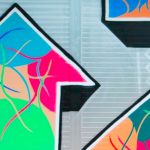 Born in California, Arrow is a world-renowned street artist who has kept his identity a secret. His name was created when he began painting the word ‘Above’ on freight trains as a teenager. He later shifted to drawing arrows pointing above,... Read more

10 mind blowing sculptures from all around the world 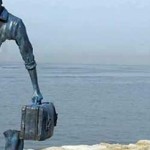 We came across these mind-blowing sculptures and could not resist sharing them with you. Defying gravity or just beautiful, you can decide for yourself. We hope you’ll enjoy them. Why not telling us about them in the comments below? Click to enlarge Name:... Read more 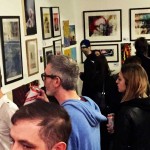 Pierrick & Adriana from Art-Pie “Thank you all!” What a blast the second edition of Pancakes & Booze was! We (Art-Pie) were on our knees by the end of it but would like to thank all the artists as well as the 649 people who came through... Read more

This is how you look on drugs 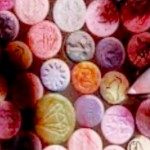 Drug taken: MDMA (click to enlarge) Les Baker V’s INEBRI-NATION project is one of a kind. One may look at it as another purely photographic work while others a bold take on drug use and in some cases, abuse. Meet Les Baker, a New Mexico-based photographer... Read more 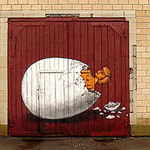 Aww Easter… Always a good time, not so much for the religious aspect but rather more for the bank holiday weekend and looming indulgence of chocolate bunnies and eggs. Another thing to look out for are many Easter-themed street art and graffiti... Read more 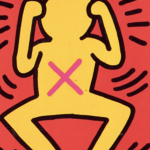 Keith Haring was a street artist at the heart of the urban art movement in 1980s New York. He was also a gay man diagnosed with AIDS. Partly as a result of living with these stigmas, his work often bears a strong element of political and social critique. He... Read more 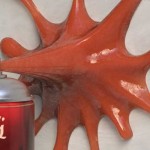 We instantly fell in love when we first saw these little wonders of sculpture. Kresimir Buden 2Fast is the sculptor behind these creations which obviously are graffiti inspired. The artist is based in Zagreb (Croatia) and use various brands of spray... Read more 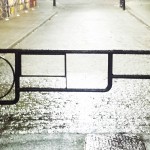 One of the best thing of a work do is to find myself stumbling around the streets of Shoreditch quite to very late at night and snap away the many graffitis or street art pieces I may encounter. If you are even luckier, you may find yourself alone and... Read more