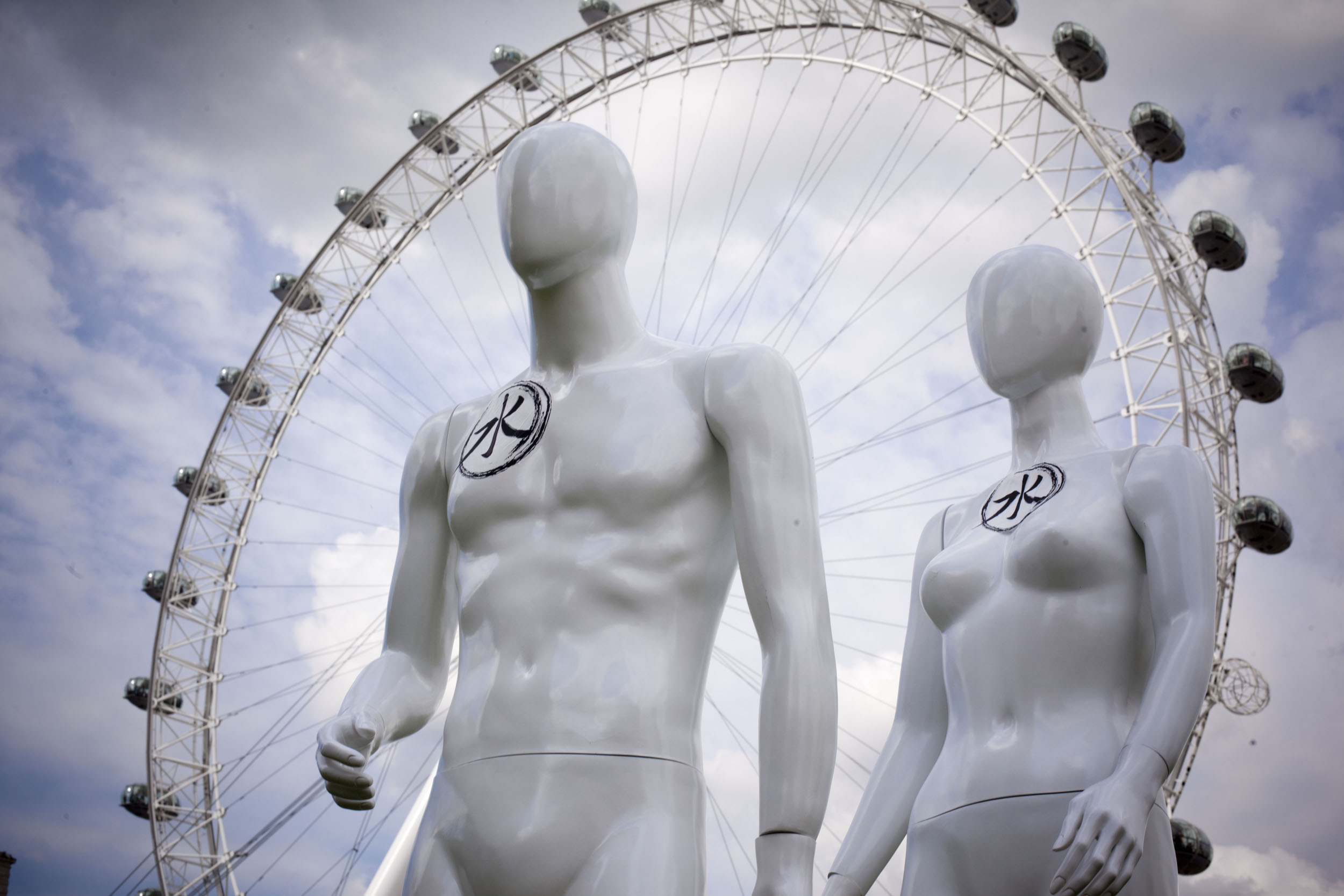 Time to show some support and also to expose the polluted water issue that is happening right now in China.

“Not only is China one of the world’s twenty most water deficient countries, but irresponsible corporations and slack government has made water pollution highly prevalent in China. Today, as much as 70% of all rivers, lakes, and reservoirs in China are affected by water pollution, and with each passing day the situation only gets worse.”

Greenpeace is using what can called ‘street art’ and has launched a campaign by some creative street installations across the globe recently – mannequins bearing the Chinese symbol for water – ? ‘Shui’

Some have been spotted in London, see the pictures below.

Get yourself involved and follow @Greenpeace) and search for  the hashtag XM3N. Sign up today to support the campaign and check the Greenpeace facebook page too. You will also find more information here about the water pollution in China