THE UMBRELLA REVOLUTION AND ITS REBELLIOUS ART 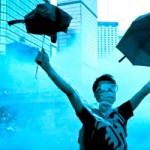 The umbrella, as a symbol of the protests that are going on in Hong Kong, resulted from police pepper spray, used against activists, who used it as a shield. In no time, this was picked up by creatives, artists or just supporters who via that object,... Read more

ArtiLinki – next meet up on the 21st feb – London 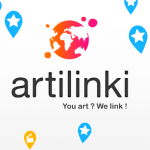 We have recently partnered with ArtiLink, a young business who has created a social network dedicated to artists from all kind of artistic fields, creative professionals or cultural structures. Their website offers them one more visibility solution for... Read more 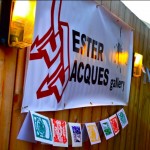 Jester Jacques Gallery, a newly created entity in the art world, have been offering shopping experience, both online and in their Pop-Up Shop since 2011. Their latest event just launched earlier this week at Boxpark with the set up of a pop up show and... Read more 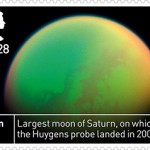 Royal Mail is to release a unique series of stamps, the theme : Space. This is to marked the 50th anniversary of Britain’s first contribution to space exploration—and Britain’s launch of its first satellite. Osborne Ross is behind this set... Read more 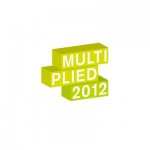 The third edition of the contemporary art in editions fair, Multiplied, returns to Christie’s South Kensington this October. Christie’s is pleased to announce forty-one international contemporary galleries will be participating, in what continues... Read more 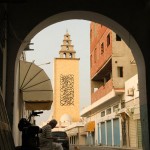 Tunisia has been the stage lately of a surge of intolerability towards creativity and especially towards anything to do with a spray can. As a result, the French-born Tunisian graffiti artist El-Seed took action. The result is Tunisia’s largest mural... Read more

Franz West dies at the age of 55 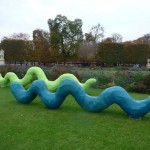 The artist Franz West has died. For those familiar with the artist or keen on sculpture, this must feel like the art world has lost one of its valuable creative thinker. The trademark of Franz West’s work was largescale bursting with colours sculptures... Read more 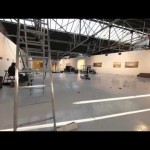 Stitch is an organisation that raises environmental awareness through the arts. Stitch does this by hosting events that use art to inspire and engage people with environmental issues. The guys at Stitch will use a variety of different events such as art... Read more 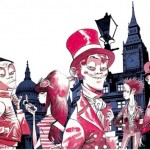 You may have heard that Absolut has launched a limited-edition of city series which Gorillaz’ Jamie Hewlett has produced an amazing design for. It celebrates the vibrant cultural city, capturing London’s creativity and rich style heritage in a unique... Read more