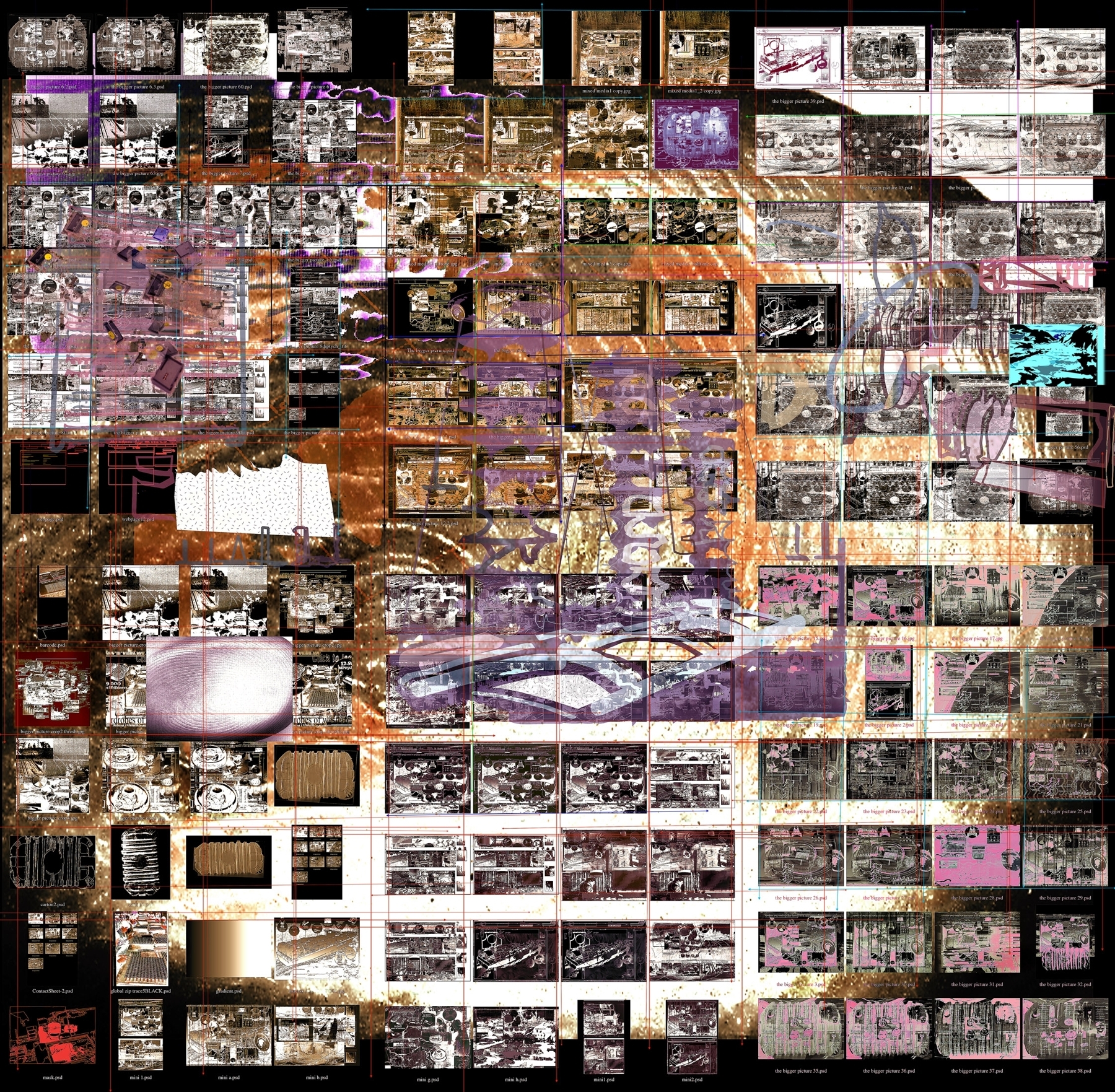 We are surrounded by coded communications.  The artists of This ‘Me’ of Mine present an interesting insight into the difference gender makes to interacting with these coded communications.  Curiously, I became aware of this difference by posting snippets, sometimes almost cryptic messages, from some of the artists’ bios on Twitter.  A few weeks ago I made these four tweets:

@HarrisonHayley“a lover of objects and stories, not necessarily…historical sense but the bits that are not said. ”

‘a set of anecdotes where meaning is levelled by celebrating the beautiful and grotesque,’ Mel Titmuss on her work

@Captainpye on her work, ‘…a complex mixture of scientific observation and a girlish enthusiasm…’ @ThisMeofMine

At the time, I remarked that when read together they presented a compelling view of the female point of view in art.  Arguably so, yes.  But then I realised something more, each of the artists in This ‘Me’ of Mine are working with, perhaps struggling with, this coded communication and there is a fascinating difference between the way the women artists explore this and the way the male artists explore it.  The women speak of emptying out of memories, permanence of objects, invisible stories of objects, things left unsaid, equalizing meaning through comparison of opposites, fascination, obsession, fictions and mythologies, voyeurism, vulnerability and body language.  The men speak of the limits of communicating meaning, uniforms and meaning, surprise and fear, answers just out of reach, hiding complexities within and stimulus triggering a response.

Before I go further, I want to point out there are many commonalities in the female and male views, such as removing things from context to challenge meaning, the insecurities of home, the influence of space, experience and the passage of time.  So while I am not trying to create a gender-biased argument here, I was struck by the differences nonetheless.

It could be said the struggle to self-identify is the struggle to decipher coded communication.  The way we go about that as males and females is indicative in the topics of importance to each group of artists.  What does this say about us?  Little girls are taught to believe in fairy-tales, romance and dream-come-true scenarios, encouraged to believe in the perfection of a future life, whether that is with Mr Right or more recently that we can do and have it all.  Little boys are taught to believe in the importance of belonging to groups and the status which comes with that belonging, hiding their emotions, fears and all visible signs of weakness, encouraged to become providers and bread-winners.  Both sexes have been taught to be competitive, in ways suitable to their sex.  But if these things are to be challenged, is it really through gender wars?  Wouldn’t it be more productive to realize the truth that living is hard no matter what your personal circumstances, there are no guaranteed outcomes and all you can do is the best you can in any given situation.  Would prejudice and utopias disappear if we taught those simple realities to our children?

Would the message in the code change?