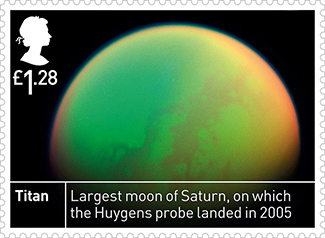 Royal Mail is to release a unique series of stamps, the theme : Space. This is to marked the 50th anniversary of Britain’s first contribution to space exploration—and Britain’s launch of its first satellite.

Osborne Ross is behind this set of stamps which depicts The Sun, Saturn, Saturn’s largest moon Titan, the Lutetia asteroid, Venus and Mars. The images featured were from European Space Agency missions. 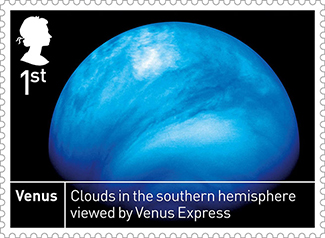 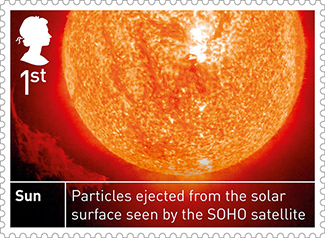 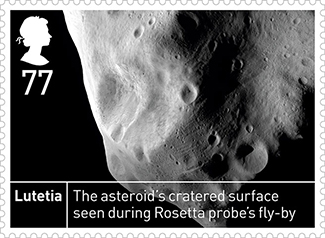 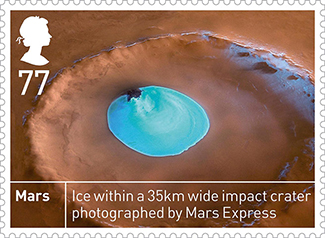 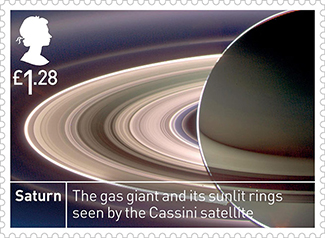