It is almost upon us… yes Black Friday is a thing and this means money being spent, overspent, wasted – pick yours.

You may recall the piece called ‘Shop til your drop’ by the artist Banksy which appeared on Bruton lane, Mayfair, London a few years back. This piece depicts a woman being pulled down or falling and reaching for a shopping cart.

Black Friday is the day following Thanksgiving Day in the United States (the fourth Thursday of November).

Since 1932, it has been regarded as the beginning of the Christmas shopping season in the U.S., and most major retailers open very early (and more recently during overnight hours) and offer promotional sales.

Black Friday is not an official holiday, but California and some other states observe “The Day After Thanksgiving” as a holiday for state government employees, sometimes in lieu of another federal holiday such as Columbus Day. 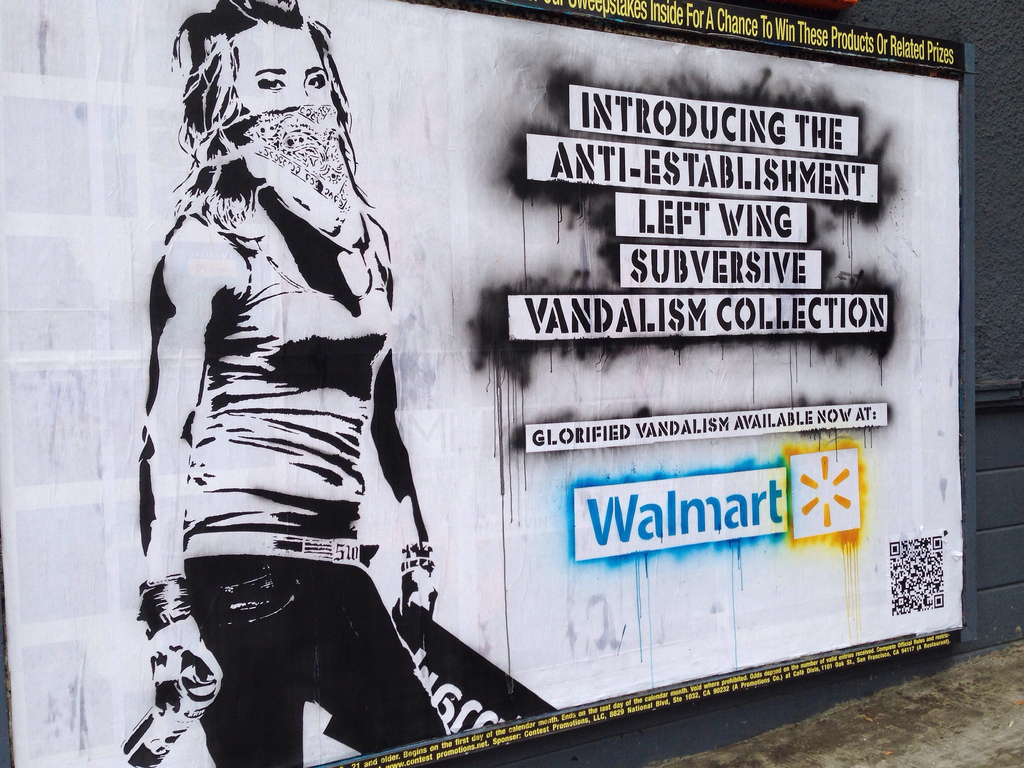