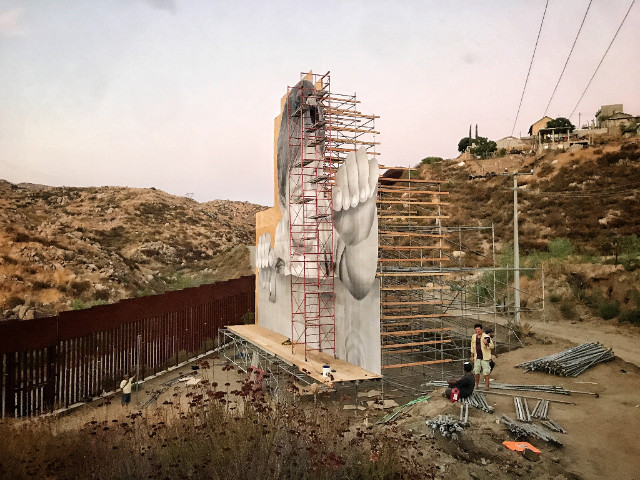 The place: the US-Mexico border fence. Which way is the baby looking over? You would have guessed it – Kikito is looking over the border from the Mexican side.

The daily struggle for Mexicans to cross the US border

This new installation,a huge scaffolding installation, tells us about the struggle of millions of Mexicans to cross the border and enter the US.

Each time I’ve seen walls that have caught my attention, or that I’ve heard about a lot in the media, they would stick in my mind. I would even dream about it. When Trump started to talk a lot about a wall along the Mexican border, one day I woke up and I saw a kid looking over the wall.

I was wondering, What is this kid thinking? What would any kid think? We know that a one-year-old doesn’t have a political vision, or any political point of view. He doesn’t see walls as we see them.

Up until the 2nd October

If you are lucky to be in Southern California between now and the 2nd October, here is the exact location. We would strongly recommend to swing by to see that.

JR is a French artist who has been working on his “Inside Out” project for quite a few years. He travels the world in his photo-booth truck and snap portraits of people he meets along the way. Then, he pastes them onto buildings or walls – or on scaffoldings in this instance.

If a hot summer was not enough to enjoy London this summer, Hang Up Pictures gallery in Stoke Newington is throwing a ten week festival of art and entertainment. And if you know and like Mark Powell work, read on…

To celebrate our tenth anniversary, this summer, we will be launching Hang-Ten; a ten week festival of art and entertainment. This includes a multimedia group exhibition, exclusive limited releases, a packed events calendar of talks and workshops, and of course, one huge party with free giveaways, music, food and drinks.

The next event taking place is Mark Powell Live Drawing Session | Sat 21 July, 12 – 4pm and you would not want to miss that, especially if you are a fan, as he is, of Mark Powell Bic Biro drawings.

Mark Powell will draw live at Hang-Up gallery on 21 July for what is set to be a fantastic afternoon. We also hear that there will be an exclusive limited edition print available at 50% off for the first 20 people through the door… 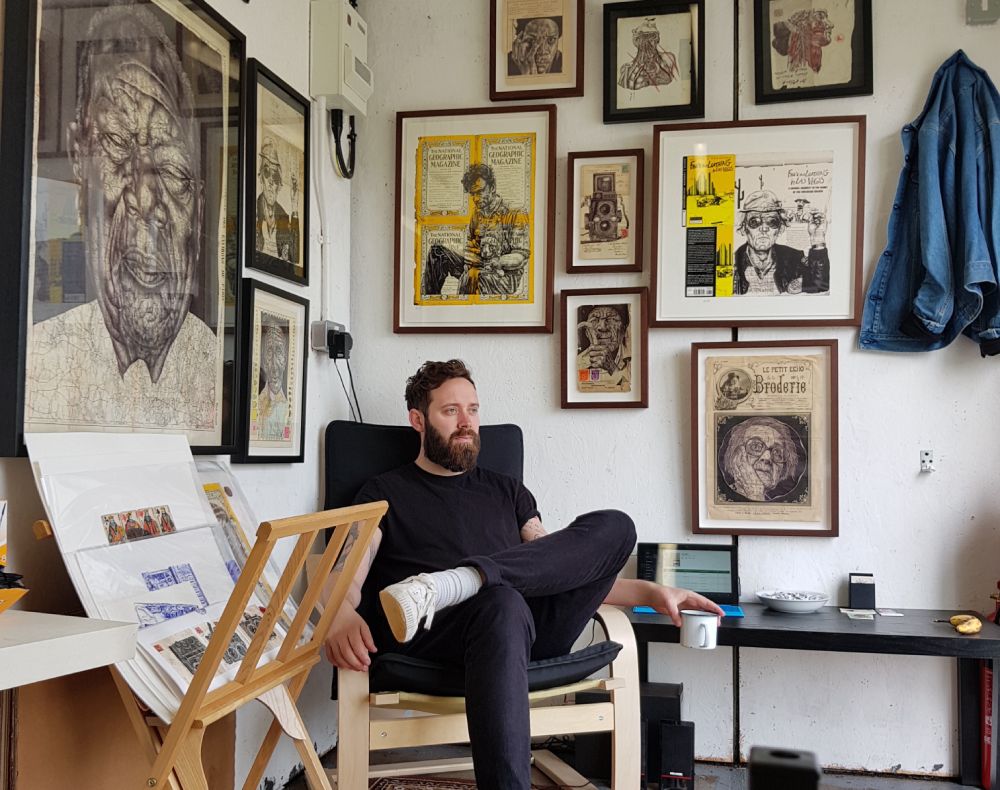 Who would you say are the most influential artists of all time? Vincent Van Gogh? Cézanne? Monet? It’s surprising to think that, despite these artists’ worldwide fame and appreciation, they weren’t really recognised as masters until after they had died.

Here are eight famous artists who gained appreciation after death:

Van Gogh is renowned the world over. There can’t be many people who haven’t, at some point, seen a representation of his sunflowers paintings or his own self portrait. Van Gogh was a prolific painter – he produced more than 900 paintings during his lifetime – but they were often criticised for being too dark and lacking in energy. It was Van Gogh’s sister-in-law who, after his suicide in 1890, preserved his works to be appreciated at a later date.

Cézanne is widely touted as the essential bridge between the Impressionist art of the 19 th century and the Cubism of the 20 th century. Many young artists revered Cézanne during his lifetime – Picasso and Matisse referred to him as “the father of us all” – but his work was consistently rejected by the official Salon in Paris and made fun of by art critics. Just a year after his death in 1906, Cézanne’s artworks were given the exposure they deserved in a retrospective at the Salon d’Automne.

Monet’s waterlily paintings are surely amongst the most famous in the world. Yet during his lifetime, his unique form of painting – choosing nature and landscapes as subjects and using short brushstrokes to create a sense of movement – were rejected by the art world of the time.

Another artist who pushed at the preconceived limits of his craft and went largely unappreciated during his lifetime was Paul Gauguin. His deeply colourful Post-Impressionist paintings influenced many famous 20 th century artists, including Picasso and Matisse, and now sell for millions of dollars. 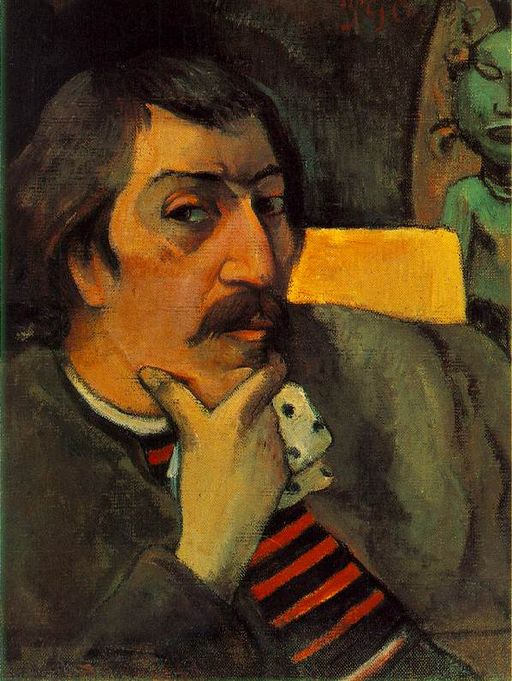 Maybe it was Toulouse Lautrec’s unusual painting style or his less than respectable subject matter that saw his work underappreciated in his lifetime. He painted the gaudy world of brothels, prostitutes and can-can dancers in 19 th century Paris. It was only after his death in 1901, that Toulouse Lautrec’s mother began to promote his art and it began to receive acclaim.

El Greco was born in 1541 and spent much of his life in Spain. The painter, sculptor and architect only became properly appreciated four centuries later. During his own lifetime he was described as a “mad painter”, one who didn’t work within any of the recognised artistic schools and was criticised for his antinaturalistic style.

Seurat, a French Post-Impressionist, is perhaps most famous for his painting A Sunday Afternoon on the Island of La Grande Jatte . The painter is also responsible for bringing pointillism to the world. The term pointillism was actually invented by art critics of the time who used it to mock Seurat’s work.

Dutch painter, Vermeer, painted domestic scenes and portraits. Paintings like Girl With a Pearl Earring demonstrate a masterful use of light. However, Vermeer painted few works during his ​lifetime and left his family in debt when he died. It’s only with the passage of time that Vermeer has been recognised as one of the most influential Dutch painters of all time.

It’s incredible to think that these artists were ridiculed for their artworks and didn’t sell much at all during their lifetimes. Experimenting with new techniques and unorthodox subjects, they were ahead of their times. They inspired generations of artists to come and rightly deserve the posthumous appreciation they have all now gained. 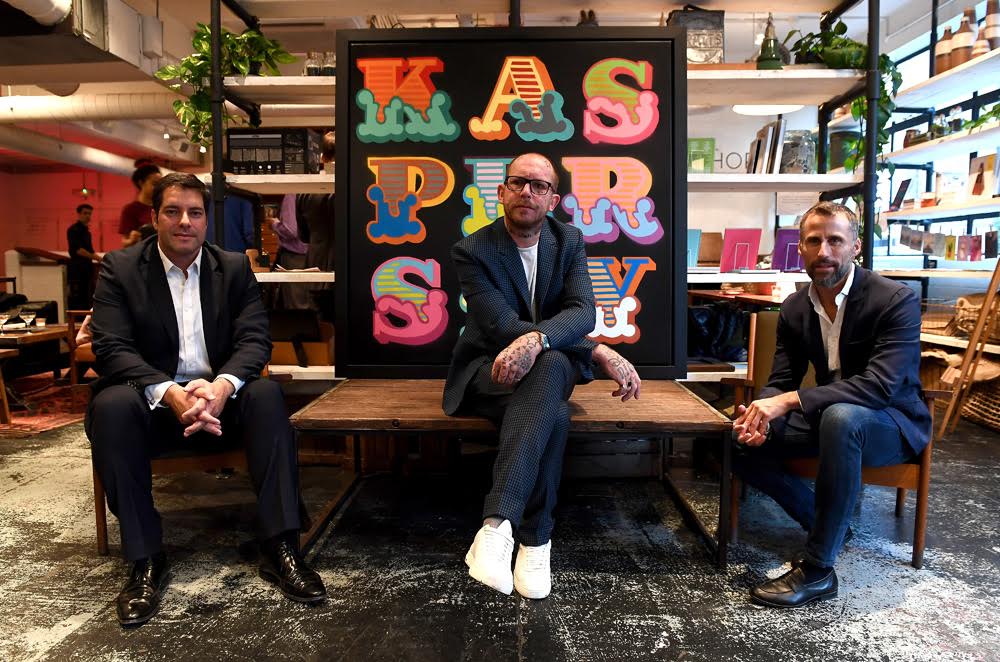 Incredible images by some of the world’s best wildlife photographers will be brought together in this much-anticipated new book, with exclusive launch event and exhibition in London this month. 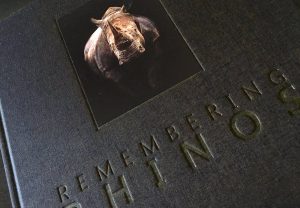 Powerful images of rhino taken by some of the world’s top wildlife photographers will be unveiled at a free London exhibition and an evening of talks by leading conservationists, as the much-anticipated Remembering Rhinos book is launched this month.

It has gained widespread support from a host of celebrities including Russell Crowe, Chris Martin, Joanna Lumley, Michelle Pfeiffer, Amanda Holden, Emilia Fox, Caity Lotz, and Katherine Jenkins, who posed with their copy of the book as part of a social media campaign on World Rhino Day.

Stunning images from the project will be on display at a VIP private view on Tuesday 31st October. The event, held at La Galleria, Pall Mall, will be attended by celebrity wildlife ambassadors as well as a number of the internationally acclaimed photographers, whose work is featured in the book.

The exhibition will remain open 10am – 5pm each day until Saturday 11th November – an unmissable opportunity to view the exquisite imagery, and purchase limited edition prints and copies of the book.

Tickets are still available for a very special evening about rhino conservation and photography at the prestigious Royal Geographic Society, on Wednesday 1st November.

The event will be introduced by Will Travers OBE, President of Born Free and will include talks by Saving the Survivors founder, vet and photographer Johan Marais and former Wildlife Photographer of the Year Steve Winter.

The founder of Remembering Wildlife initiative, Margot Raggett, will compere the evening, which will culminate in an auction of some of the images from the book, presided over by TV auctioneer and Born Free patron, James Lewis.

The books themselves will also be on sale on the night with some of the photographers available to sign them if requested.

Tickets are available at: www.eventbrite.co.uk/e/remembering-rhinos-book-launch-tickets-34138488137 and start from £25.

Find out more about Remembering Rhinos at: www.rememberingwildlife.com/remembering-rhinos

Learn more about the work of the Born Free Foundation at: www.bornfree.org.uk