The 500 festival comes to Village Underground 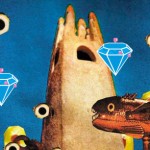 The 500 Festival, a new art and music festival is coming to Shoreditch this October and promised to entertain you all day and night and showcase of some of the most talked about DJ talent on the festival scene and an array of artistic gems. Originally... Read more 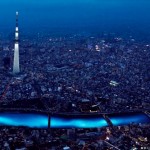 Tokyo has always been a mistery to me, one of these cities that will you blow away for sure. What follows would certainly water my eyes. At the occasion of the Tokyo Hotaru festival that just happened, one of a kind of installation was made where LED... Read more 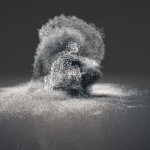 When I first watched this video of Daniel Franke & Cedric Kiefer’s soundsculpture project, I was fascinated and watched it again several times. Not for me to try to breakdown to you how this is done as it is quite complex. I’ll invite... Read more

Sound painting – get your own today 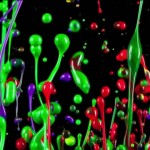 I have not been felling so excited like this for a while. Steady, I am talking here about the concept of sound painting. I know what you are thinking right now – “How does it work?”. Read on. Right, the gear you need first – a... Read more 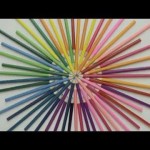 920 pencils and 5125 images is what what Jonathan Chong (also called Dropbear) needed to put together this very neat stop-motion for the Melbourne-based indie-folk band called Hudson. Enjoy it below. Also included is a “behind the scenes”... Read more 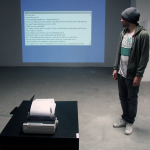 Rippled, light painting and animation at their best 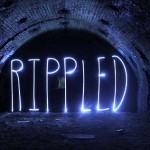 There are quite a few light-painting based videos/animations out there these days, some very well done, some others a bit less but what about this one – “RIPPLED“, another collaboration between Darcy Prendergast and the creative team... Read more 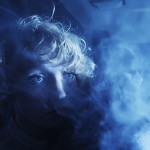 We were very impressed about 2 years ago when we stumbled upon the stop motion video from Tobias Stretch called Lucia a mesmerizing work, creepy at times but beautifully crafted throughout. Have a look at the video. Tobias has produced another wonderfully... Read more 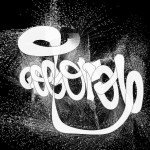 This is simply one of the most exciting projects I have come across recently. My liking for this amazing technology is probably the result of a personality going geek sometimes. Graffiti Analysis is an extensive ongoing study in the motion of graffiti.... Read more 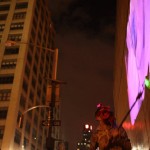 Video installation by the creative Brooklyn duo Sweatshoppe. The principle is simple: a LED roller paints video onto a wall. The effect is guaranteed. Thanks to the programming language called Max/MSP, Blake Shaw wrote a software that makes possible the... Read more