Digital painting: not like the real thing isn’t it? 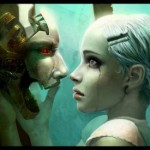 With computers everywhere (or almost) and the digital age, a new form of art is emerging and while the end product can be rather astonishing, this can surely not be compared with the real thing that is painting with a physical medium. Do not get me wrong... Read more 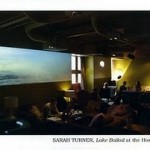 What an exciting concept and so twenty-first century! Any web 2.0 person with a strong interest in art has to embrace this concept. Not surprising that the idea blossomed in a philosopher mind – Hilary Lawson who is also a documentary film maker. What... Read more 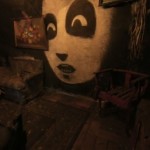 Stop-motion (also known as stop-action or frame-by-frame) is an animation technique to make a physically manipulated object appear to move on its own. The object is moved in small increments between individually photographed frames, creating the illusion... Read more 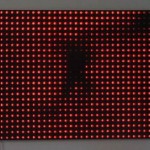 A man runs. He falls down. He struggles back onto his feet and he runs some more. It’s a simple narrative. Even without much detail, you can understand what’s going on. Pause the video, though, and the scene isn’t nearly as clear. Movement... Read more