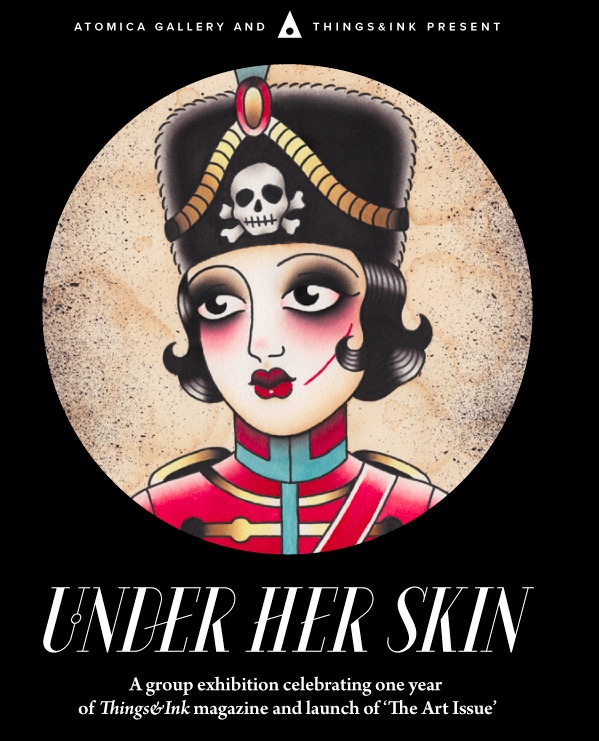 Atomica Gallery is delighted to announce their first exhibition of original artwork: Under Her Skin, in association with Things&Ink, the magazine embracing female tattoo culture. Celebrating the magazine’s first anniversary and launch of the new issue The Art Issue, the exhibition is curated by Things&Ink and will include work from twelve female tattoo artists who … END_OF_DOCUMENT_TOKEN_TO_BE_REPLACED

A few days ago, I met the Paul Sakoilsky, the curator for Object-Culture, read the post here, the first of four pop up shows happening back to back throughout April and May 2010. Paul kindly sent the pictures below of the opening night (photos credits: Nick Ensing). This first show runs until the 25th April 2010. 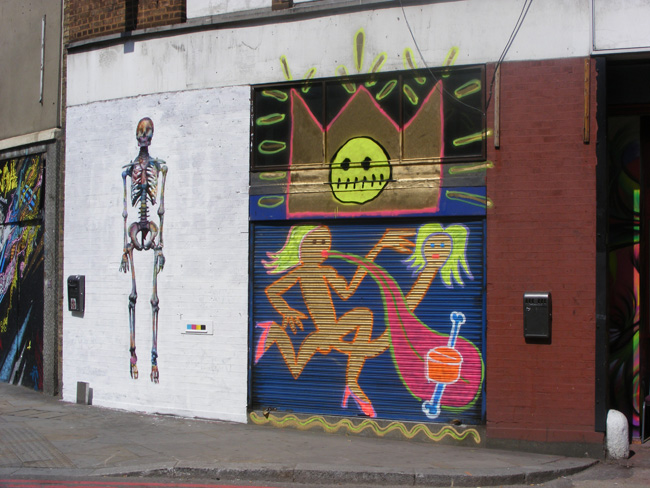 Object-Culture is the first pop up shows of a series of four which will happen back to back from now into May 2010 at Red Gallery on Rivington Street (London). ART-PIE went to see Paul Sakoilsky, the curator to find out more about it.

ART-PIE: Can you tell our readers more about you?

Paul Sakoilsky: I am an artist, a writer, a philosopher and I guess also a curator but I do not like using this word. I used to help out at the 30 Underwood Street Gallery back in the days, I mean between 1993 and 2000 when the gallery shut down for good. I worked in mixed medias and have been mainly focusing in the past few years on a project called The Dark times which has spawned a variety of works, installations and performances, which have been shown in solo and group shows across Europe.

Dale Grimshaw‘s Pride & Prejudice new show at WellHung gallery was one of these shows you do not want to miss. As soon as we got the email about it, an entry in the calendar was penciled to attend the Private View. We had already been to some of Dale Grimshaw’s shows as well as seen … END_OF_DOCUMENT_TOKEN_TO_BE_REPLACED 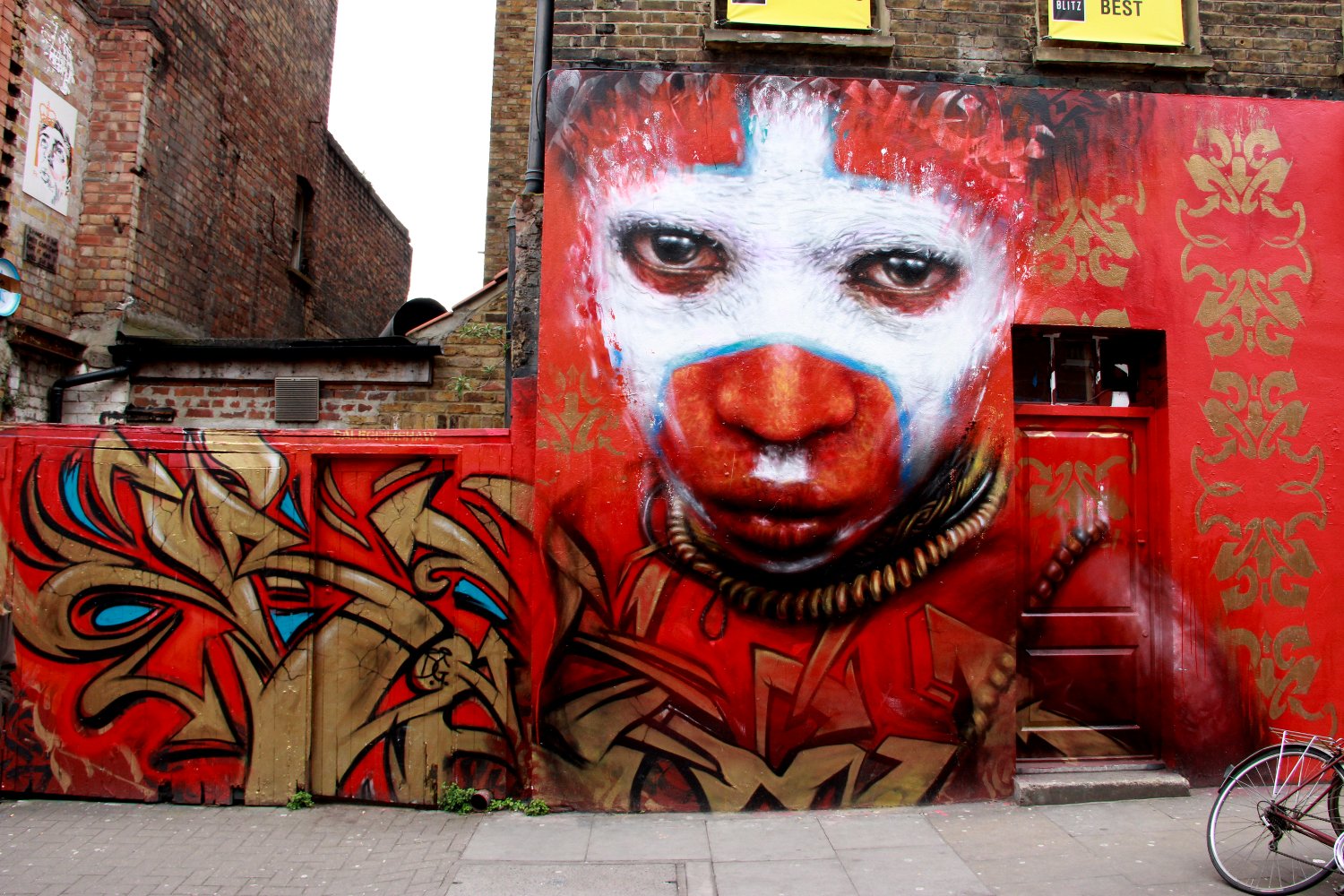 We are looking forward to Pride & Prejudice, the new show from Dale Grimshaw at WellHung gallery and guess what? We have two signed posters of the flyer show (see left) to give away to two of our readers so get involved and refer to panel on the right. _____ 23 MARCH – 29 APRIL Private View: … END_OF_DOCUMENT_TOKEN_TO_BE_REPLACED