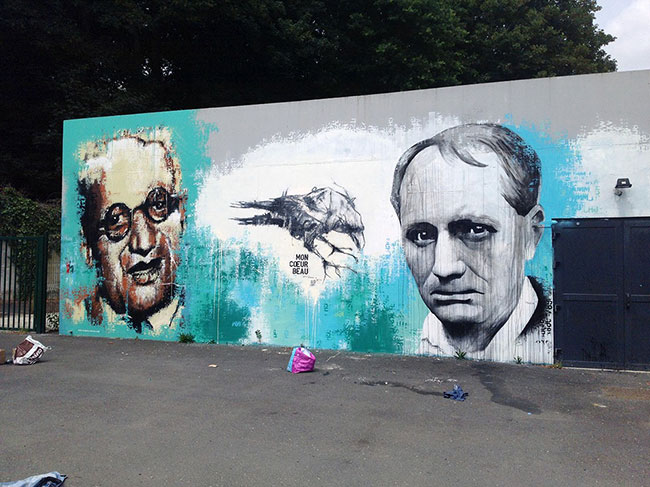 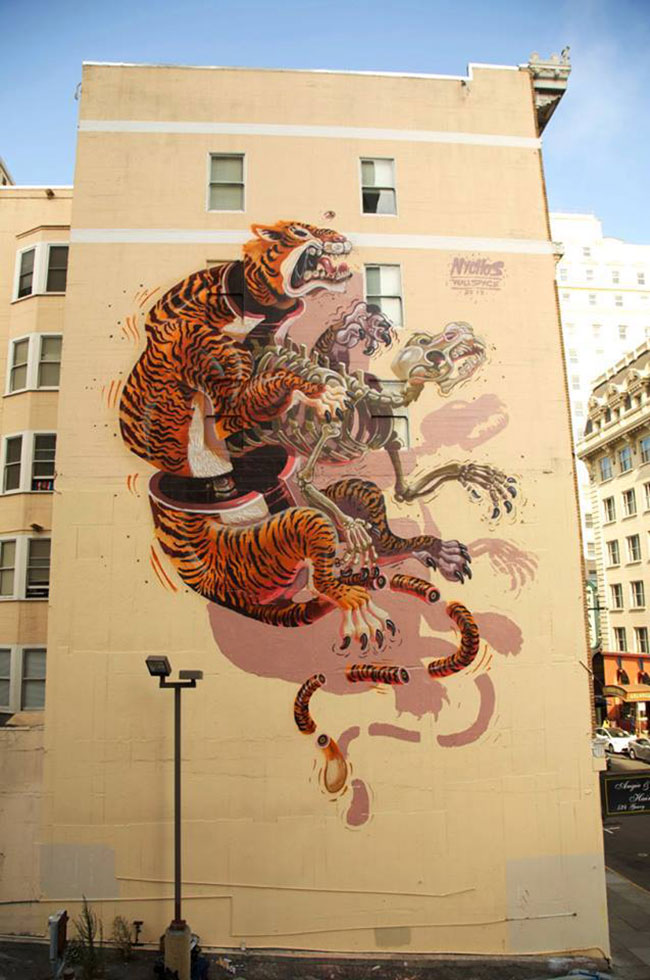 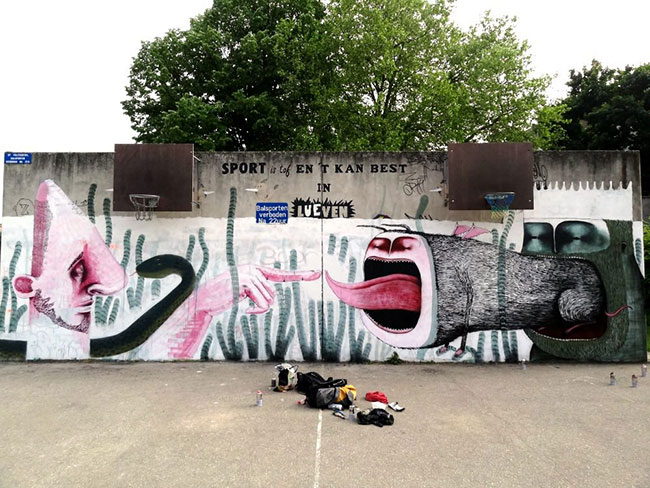 Each piece in this show is boiling with emotions and dynamism and mirror the ecstatic route to a place of resolution and rest for Dante, the route to heaven that is for Dante.

A quite large part of the show present a series of female portraits appearing soft and fragile but transposed in some sort of tragedy thanks to the sketchy technique used by the artist, although achieved mostly with oil which is remarkable. The artist inspiration comes from Beatrice, Dante’s long dead love, who is the central figure in the poem and who symbolises feminine purity and vulnerability.

Denning’s characters are floating, dancing, tangling with each other and give you a sense of dizziness. The color palette is dark and deep like the multitude faces expressions disseminated all over the canvases. The perspective used for some of his pieces is also remarkable and is an invitation to dive into his vision.

Guy Denning will definitely arouse the viewer’s curiosity about Dante’s life and has given us an unique and modern representation of Dante’s 14th century world.