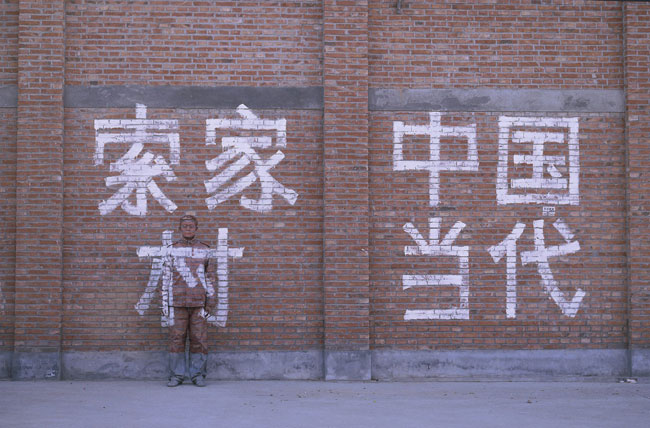 Liu Bolin is a Chinese artist who studied art (Bachelor of Fine Arts in 1995 and Master of Fine Arts in 2001). He exhibited on a few museums and galleries around the world but what caught my attention are his “Hiding in the City” series; photographic works that began as performance art in 2005 and which has given him the nickname of “The Invisible Man”

These series was a direct response/reaction to the destruction of his village – Suo Jia, by the Chinese government in 2005. Obviously affected by this event, Liu decided to use his art as a means of silent protest, calling attention to the lack of protection Chinese artists had received from their own government. Through the use of his own body in his practice of painting himself into various settings in Beijing, Liu created a space for the Chinese artist, preserving their social status and highlighting their often troubled relationship with their physical surroundings. 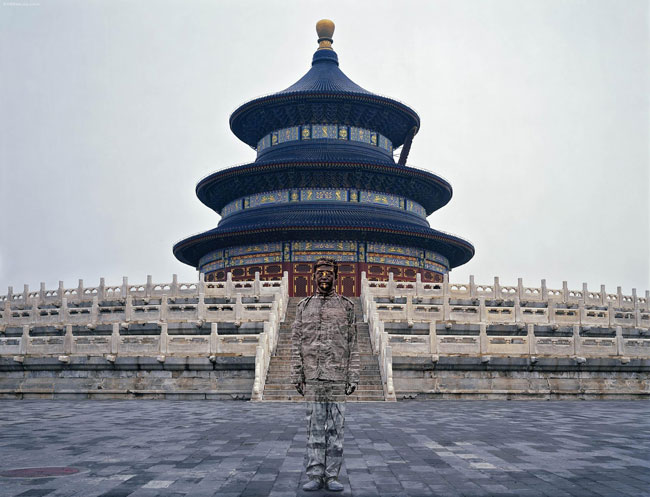 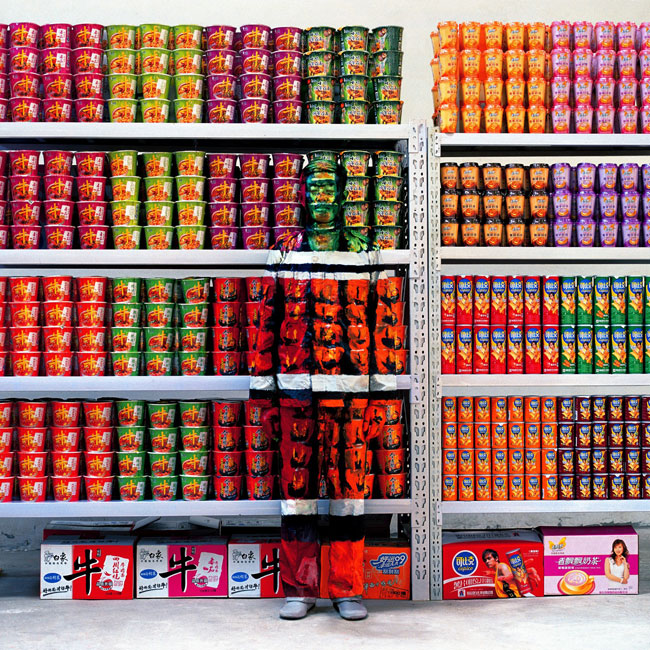