The umbrella, as a symbol of the protests that are going on in Hong Kong, resulted from police pepper spray, used against activists, who used it as a shield. In no time, this was picked up by creatives, artists or just supporters who via that object, represent their support to the cause through art and imagery.

The Umbrella Revolution was born

#OccupyCentral and its demonstrations began peacefully last week but turned more intensive at the time where we are writing this article. The uprise is about activist who are calling for democracy in Hong Kong and free elections in 2017 (See more photographs about the events on the Mashable website).

We have collected a fe examples of the art and imagery incorporating the umbrella and other symbols of resistance on social media. 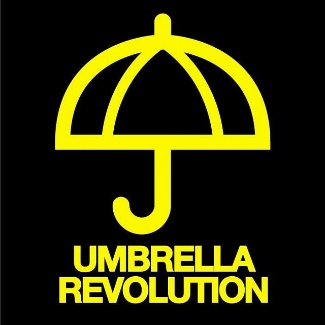 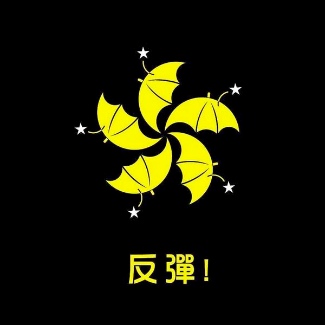 Another symbol widely used is the the yellow ribbon, which protestors are using as a symbol of democracy and suffrage and we found this awesome piece below 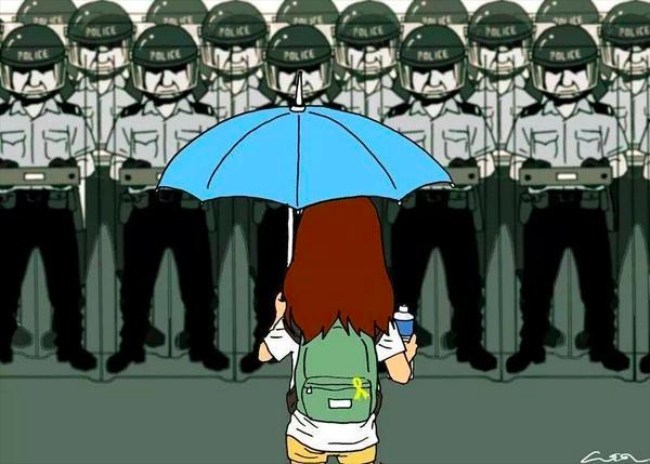 More imagery/art from protesters and artists below 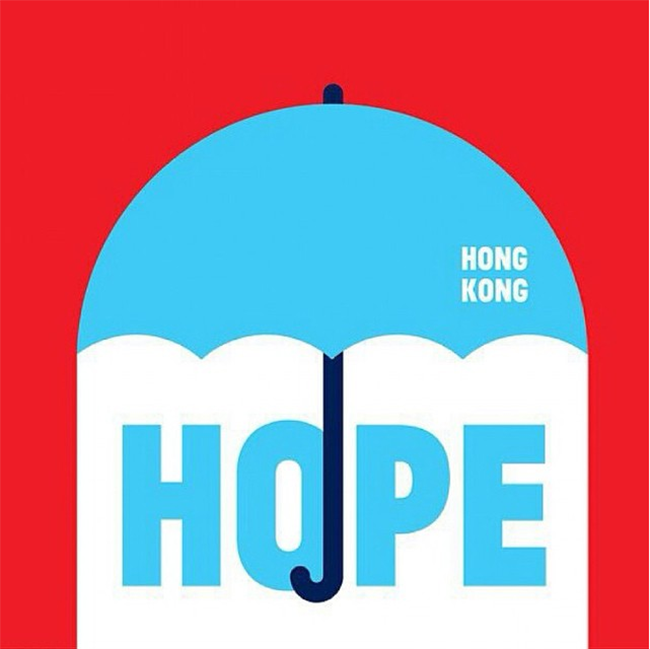 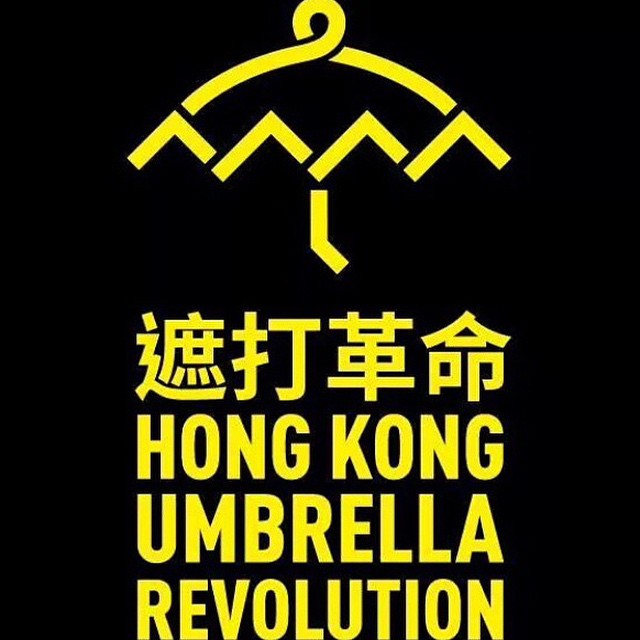 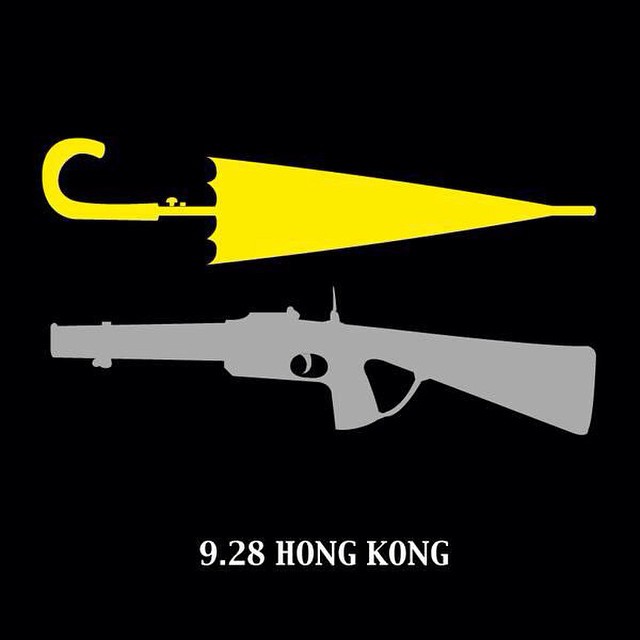