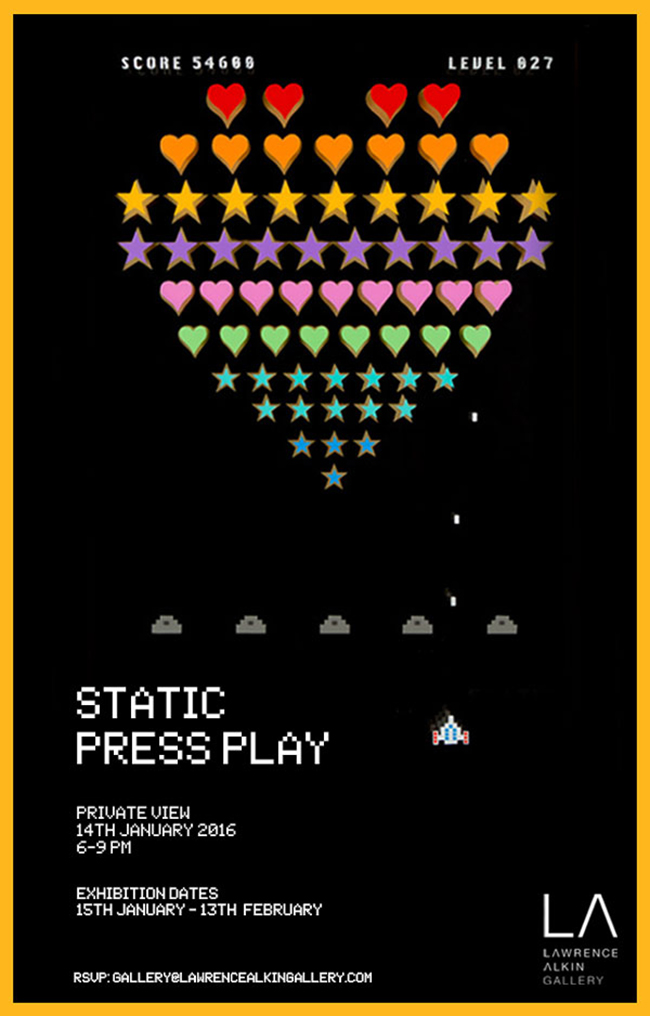 The show has been born out of the duo’s massively successful Game On! image released early 2015. Press Play reflects on the sub-culture of gaming and how since its inception in the mid-twentieth century it has carved for itself its own sub-culture and global following, which now has far reaching influences. The new work and exhibition also reflects back on how these early graphics have come to influence and inspire contemporary design. 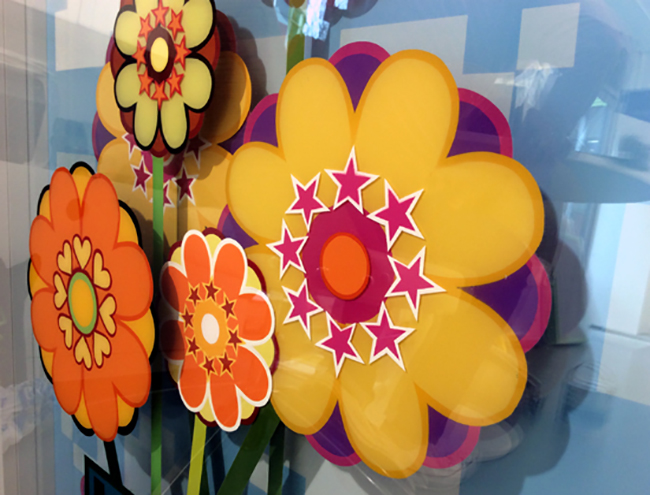 Featuring images from a host of well-known, iconic, games from both arcade machines and early home entertainment systems such as Tetris, Asteroids, Space Invaders, Super Mario & Pac Man, this show promises to start your year with a bang!