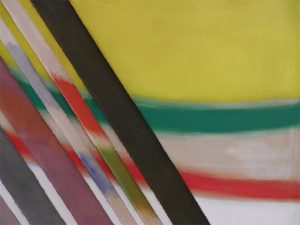 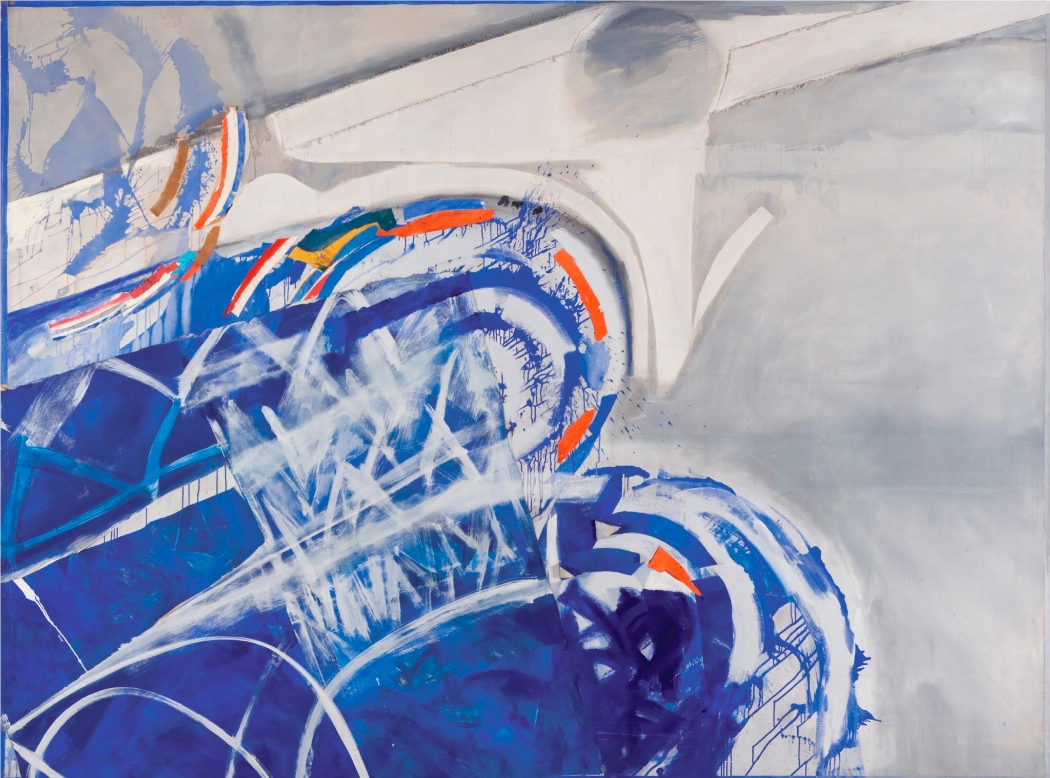 “The Swimmer” by Sandra Blow, Acrylic On Canvas | Click to enlarge