Posted by Pierrick Senelaer on August 31, 2011 · Leave a Comment 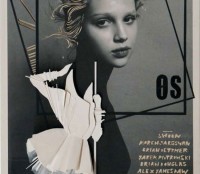 Preview evening at Black Rat Projects, Thursday 8/09/2011, 6-9pm. The show then will run until the 16th October 2011. Light as a feather yet inscribed with the heavy history of stories told, the blank page has long since lost its primary function: once instrumental for the post-enlightenment dissemination of information in the name of democratised knowledge, paper is now that detritus of the digital age. Just as painters, in the advent of the camera, sought experimental ways of... Read More 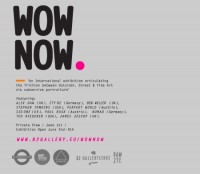