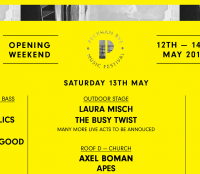 Posted by Pierrick Senelaer on January 21, 2017 · Leave a Comment 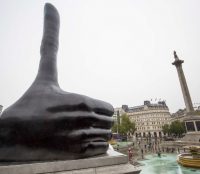 Thumbs Up by David Shrigley If you have been near Trafalgar Square in London, you must have noticed a 7m high sculpture looking like a thumbs up. This particular pedestal on the square is called the Fourth Plinth and the current artist showing their works is David Shrigley. So what’s next for the Fourth Plinth? 2018 & 20 shortlists announced London’s National Gallery has revealed the five shortlisted proposals for the 2018 and 2020 Fourth Plinth commissions by artists... Read More

Pop up at l’Escargot in Soho London, edition 1 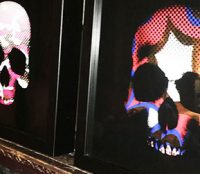 Last week first edition of our pop up at l’Escargot was a success. Although we ended up in the Salon Vert instead of The Library, we managed to play with the existing layout (we cannot make new holes or adjustment in this venue – fair enough when you see how sumptuous the venue is) and displayed a very nice set of paintings. Now, we have informed that we will not have the room or any other one until Next year as November and December are busy months for l’Escargot... Read More

Birds of Paradise show by James Star at Coningsby gallery

Posted by Pierrick Senelaer on September 5, 2015 · Leave a Comment 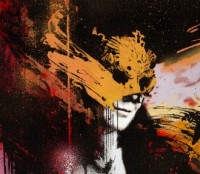 I now work around the lively Fitzvoria neighbourhood in Central London and managed to pay a visit to the Coningsby gallery and found out about one of their upcoming shows and in particular about James Starr Jim Starr will be exhibiting his exquisite sketches, paintings and prints of birds, and avian-influenced portraits at the Coningsby Gallery opening Monday 12 October. Inspired by his expeditions worldwide and wildlife on the Thames, twenty works by Starr will be shown, displaying... Read More

The Pancakes and Booze art show at Studio Spaces E1

Posted by Pierrick Senelaer on August 15, 2015 · Leave a Comment 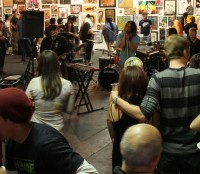 We are over the moon to be involved in the Pancakes & Booze pop up art show. The one day event is taking place at Studio Spaces E1 in East London on Thursday, 24th of September 2015. We’ve secured dozens of spots and are looking for artists to submit their candidature and exhibit their work, so keep reading on… In short… ART . PANCAKES . BOOZE . DJ . LIVE ART . EAST LONDON . 7pm till 2am SHOW ME SOME PICS!I WANT TO EXHIBIT AT PANCAKES & BOOZE! About Pancake... Read More