We stumbled upon the piece called “Wild Fire” – oil on linen, 43” x 39′, and once again admired the technique and palette of colours used. We always look forward to pass the Thompson’s booth art the London Art fair to find out about Paul Wright’s works.

We know how hard it portraiture is in general which makes us appreciate even more this artist’s work. His portraits are always impeccably proportioned and transpire always strong emotions boosted by the often vibrant choice of colours.

After his beginnings as an artist working in Illustration, Paul Wright has spent the last decade developing a language of painting through which he seeks to capture a vitality beyond the establishment of a mere ‘likeness’ to the subject. As an artist, Paul Wright appreciates the importance of the individual being recognisable, the subjects are glimpsed in the painting rather than exposed, their inner selves hinted at but ultimately inscrutable.

Though Paul Wright often works on a large, potentially imposing scale, his paintings remain approachable through fluency of brush mark and a rich palette. In Paul Wright`s paintings, the spaces the subjects inhabit are often indeterminate, providing an atmosphere that allows for ambiguity of psychological state. Paul Wright`s subjects retain their integrity and yet through the artist`s painting method a sense of intimacy is evoked. 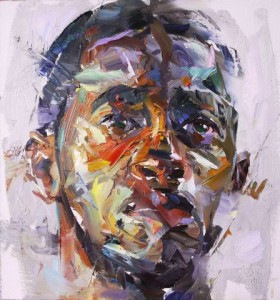 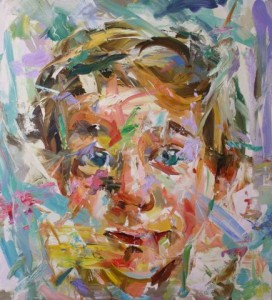 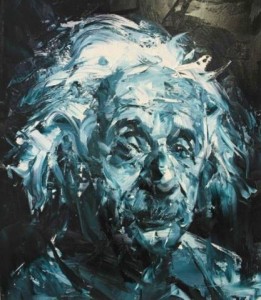 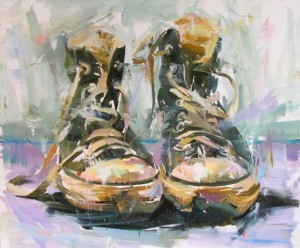