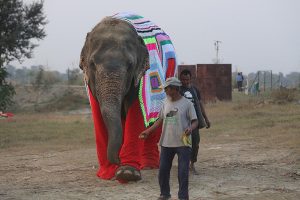 We all know that Winter can be a cold one.

Some of you may also know that there are nice people out there, so nice that after having been notified about a possible freeze overnight, a few good people in Mathura (India) made jumbo jackets and woollen jumpers for elephants in the region.

This is how elephants are treated in Mathura during winter.

The Wildlife SOS Elephant Conservation and Care Center is actually supporting this and has committed itself to help the women in surrounding villages make these jackets and jumpers to counter attack the freezing winter and its possible damages to the elephants. 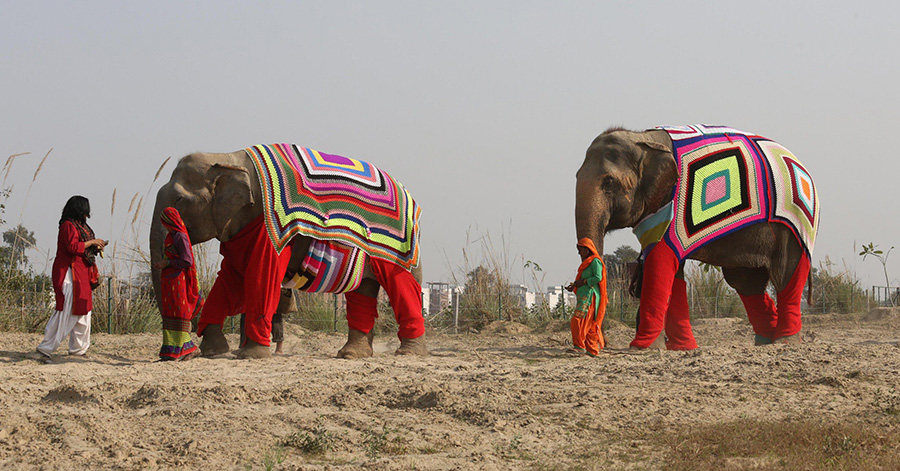 Here is what Kartick Satyanarayan, CEO of theThe Wildlife SOS Elephant Conservation and Care Center says about the project –

It is important to keep our elephants protected from the bitter cold during this extreme winter, as they are weak and vulnerable having suffered so much abuse, making them susceptible to ailments such as pneumonia. The cold also aggravates their arthritis which is a common issue that our rescued elephants have to deal with.

We included below some of the colourful garments. We think they are awesome! 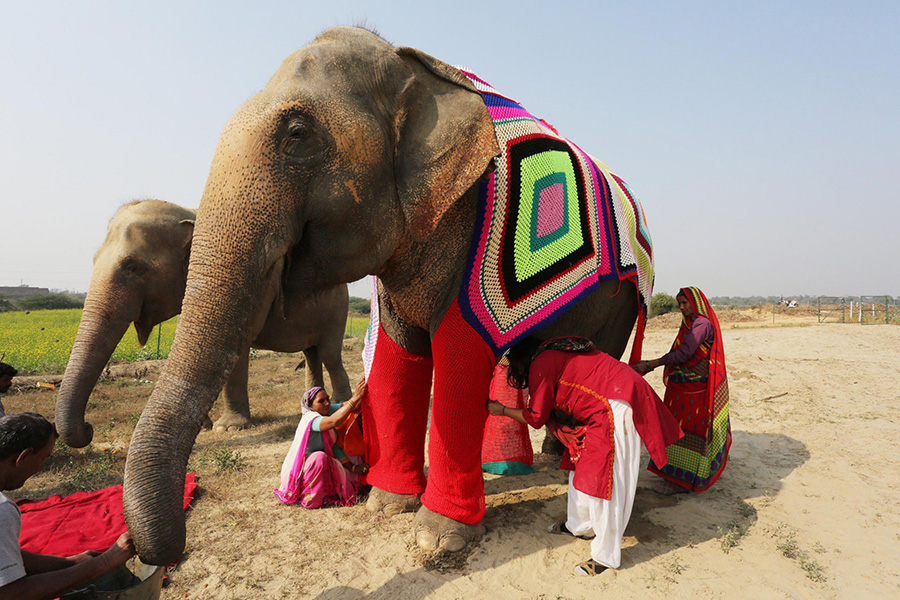 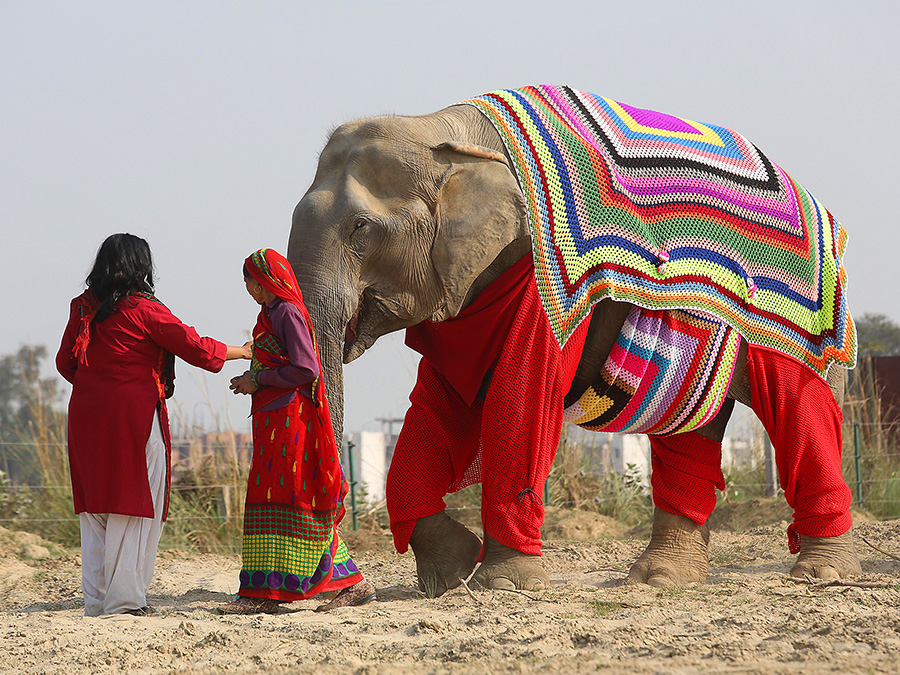 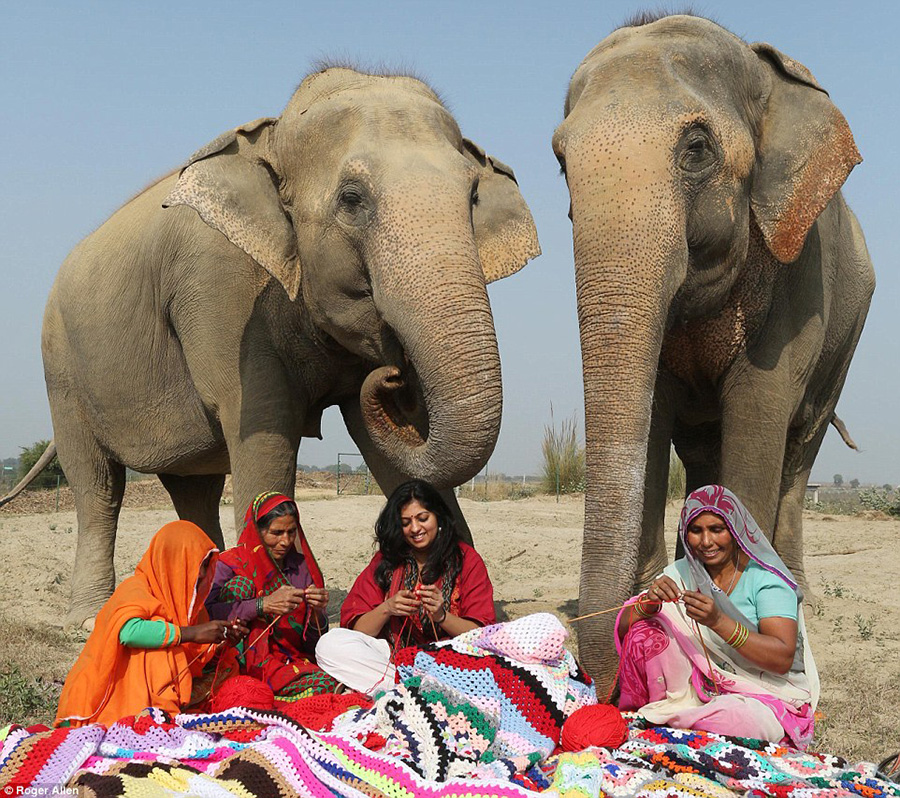 First seen on The Independent