Sacha Goldberger is a French photographer born in 1968. He has worked as artistic director in several well-known agencies. Otherwise, he has written and worked on many books and is now known all around the world.

He became famous especially for his photo series “Mamika”, a grandmother superhero performing tasks of daily life. Mamika, the real grandmother of Sasha, is quite a funny person. 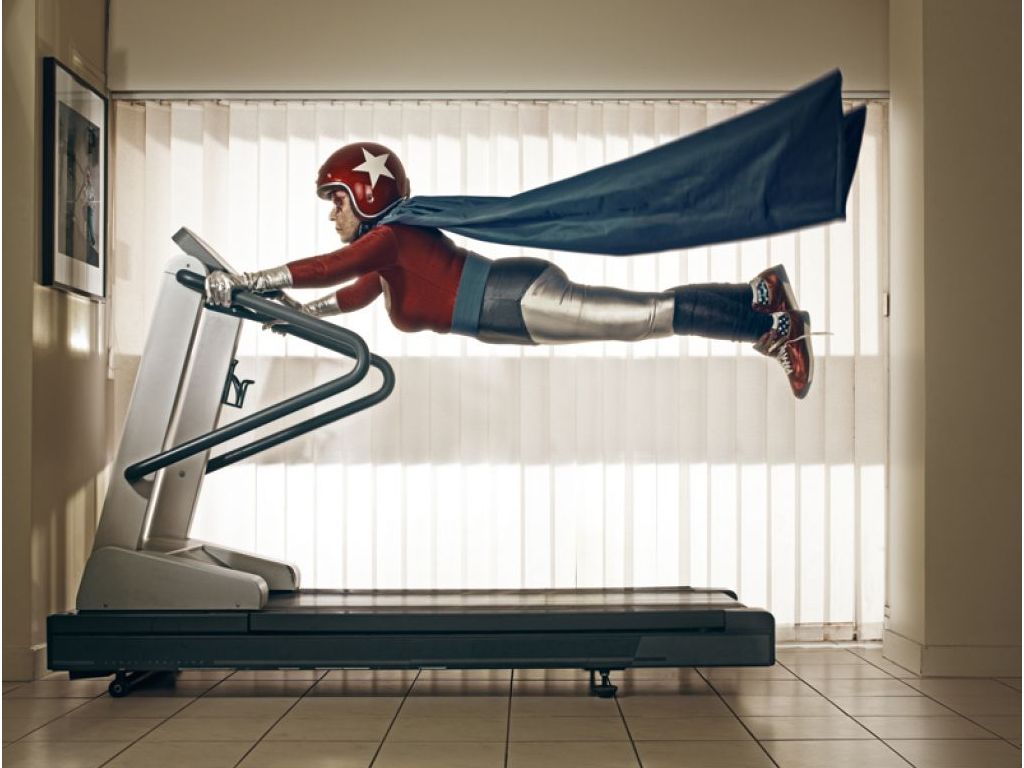 The artist latest exhibition, which was recently held an exhibition at the School Gallery Paris was entitled “Super Flemish” and transform Pop Culture icons into the style of 16th Century Flemish aristocrats.

You will recognise Hulk or Spiderman but also Star Wars characters. 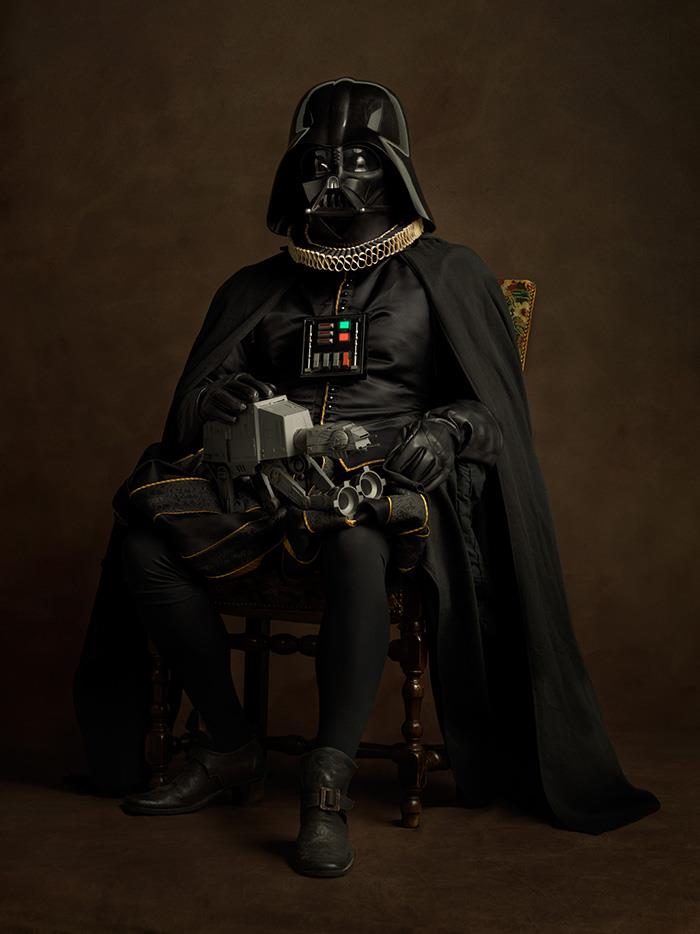 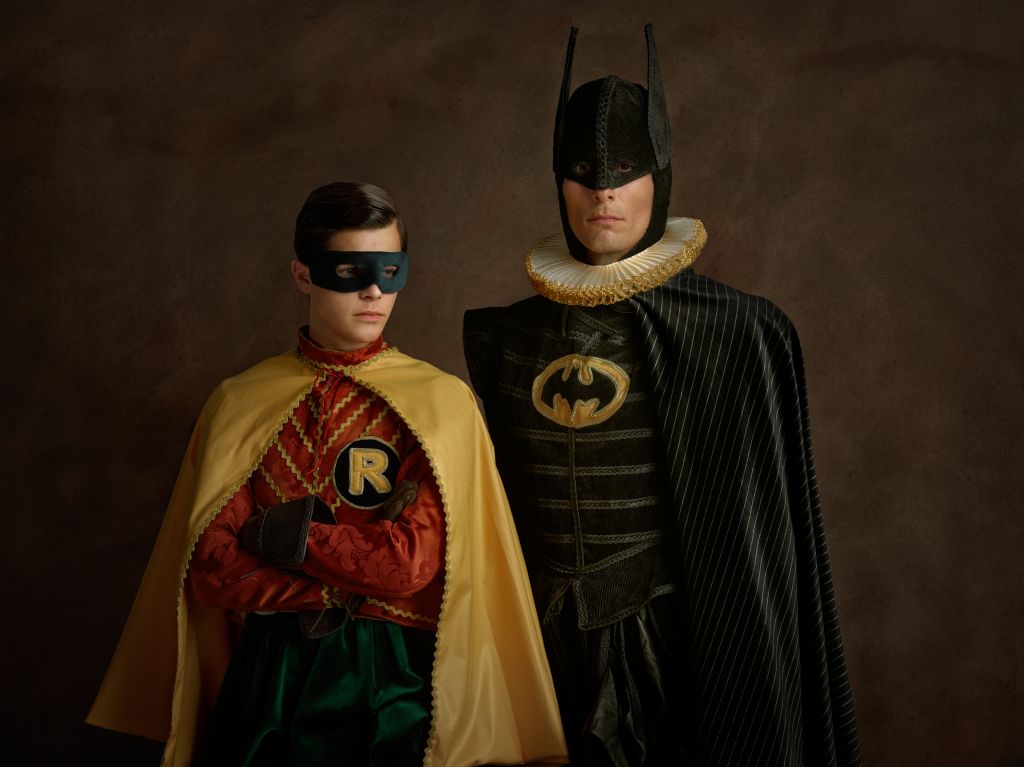 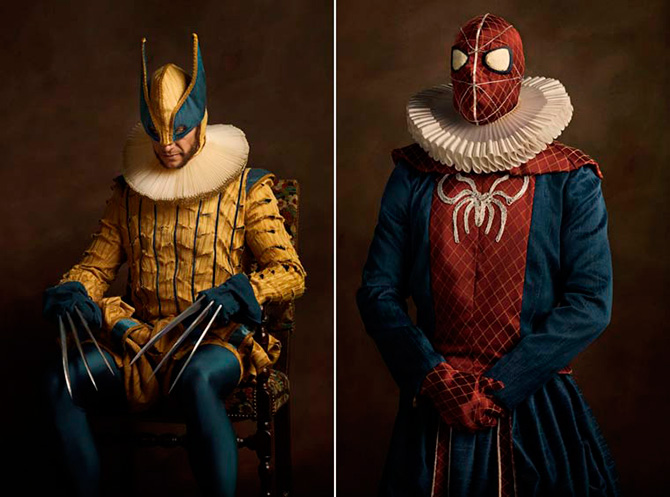 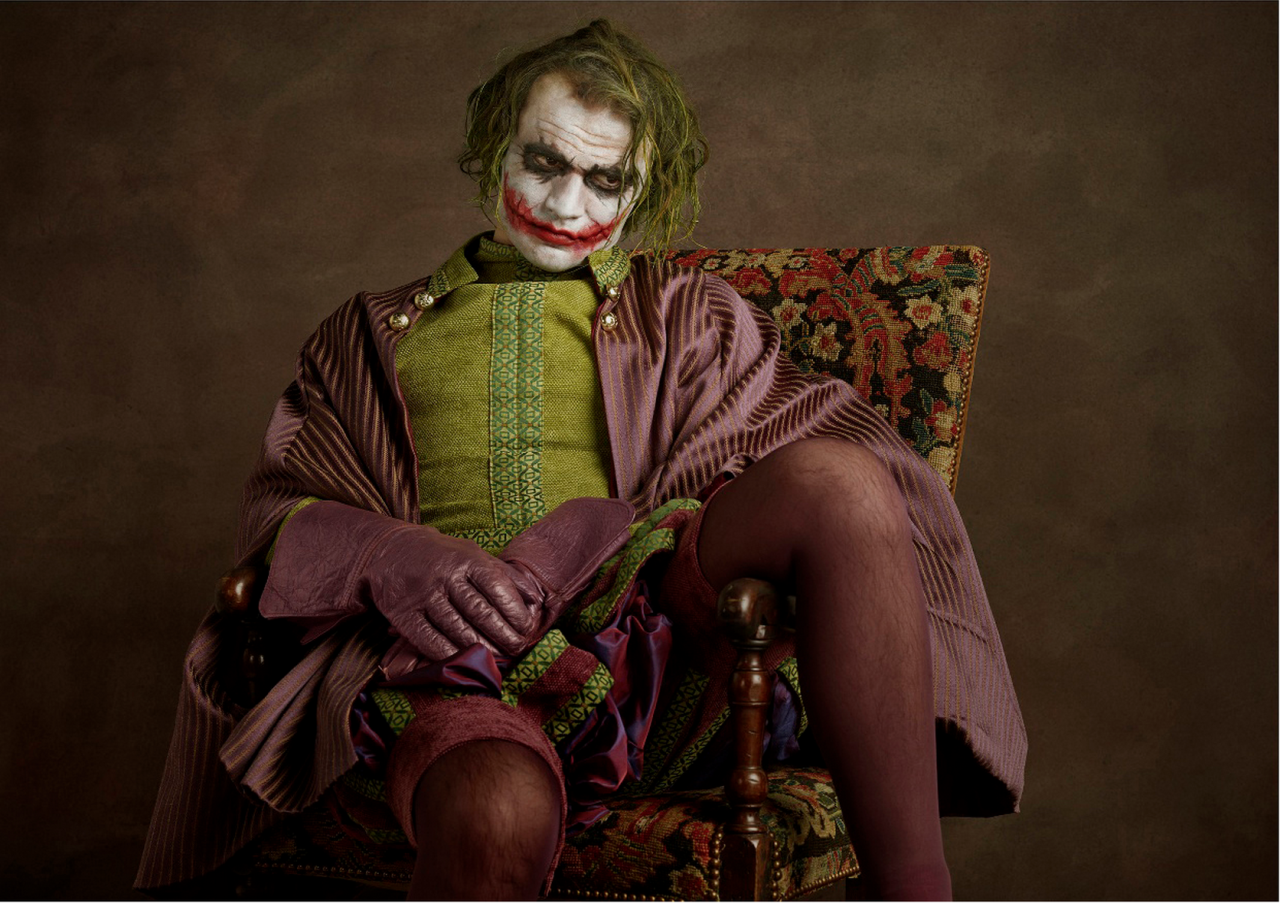 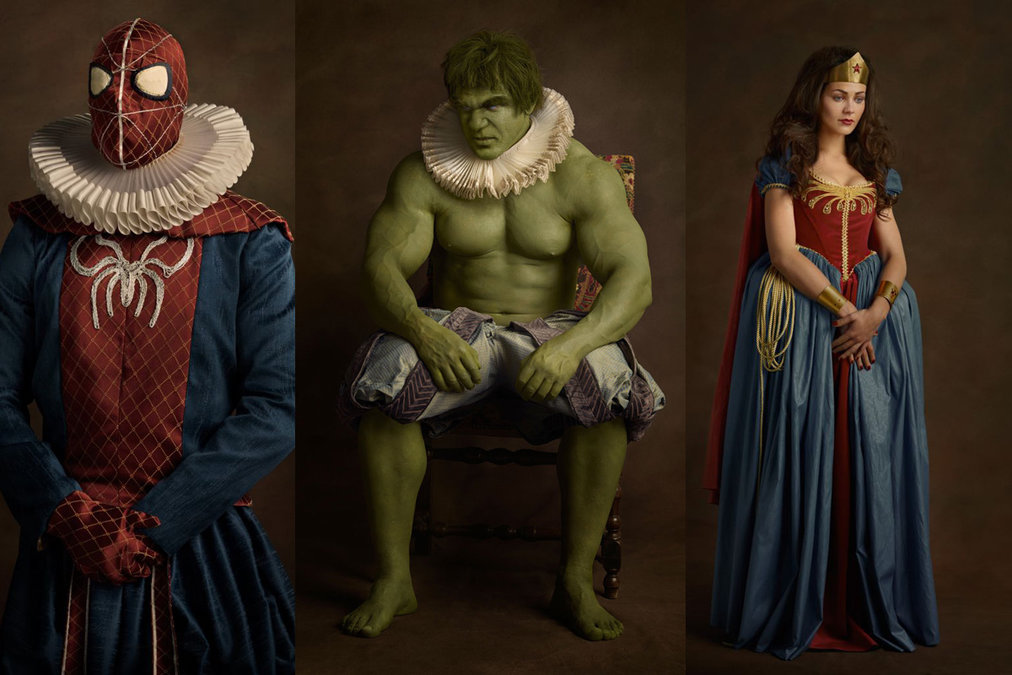