This is how you look on drugs 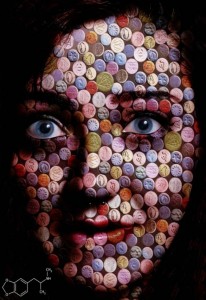 Les Baker V’s INEBRI-NATION project is one of a kind. One may look at it as another purely photographic work while others a bold take on drug use and in some cases, abuse.

Meet Les Baker, a New Mexico-based photographer who has embarked on the most ludicrous, yet interesting in many aspects, projects taking portraits of people at the moment when the subjects reach the ‘high’ state on different drugs.

The idea behind it is to showcase just how diverse the effects can be, with many various transformations of individuals’ faces. And this is why we like the concept, because we believe the last thing a drug user wants is to face their face in such a state.

Another point worth highlighting is the array of people who took part in this project. You may have thought participants are all drug addicts or heavy users and perhaps from a disadvantaged background, but you could not be more wrong.

“The individuals featured in this series showcase the diversity of those who use mind altering substances. They include students, servers, doctors, soldiers, lawyers, politicians, mothers, fathers, artists, teachers, police officers, fire fighters, and judges,” .

The Creators Project spoke to him about his influences, his visions, and why he started the project in the first place, so head over to find out more about it.

In the meantime, we included some of these portraits below, notice the caption for them which tells you what drug these (brave) souls are on.

Would you be up for having your face which you may not feel but you probably like it <– some may have worked out the reference to this tune “Can’t feel my face” by The Weekend… fitting nicely uh? 🙂 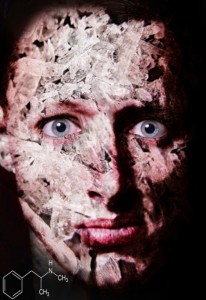 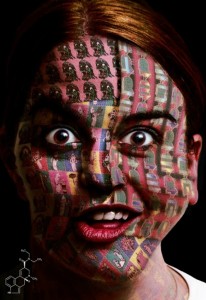 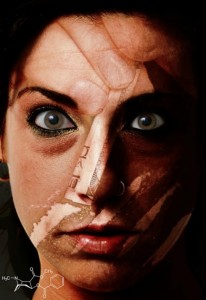 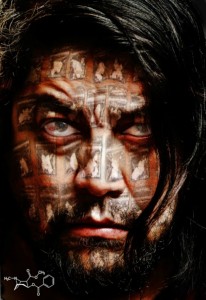 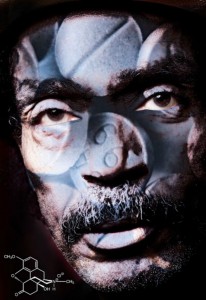 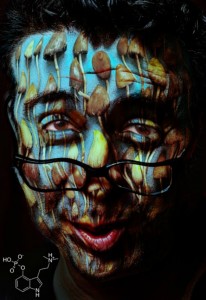 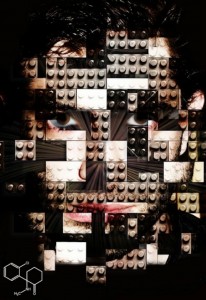 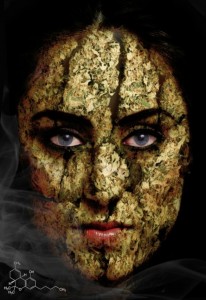