Streetwise characters such as Peck’em Pigeon, Barkin’ Dog, Foxall Fox, Bushey Squirrel and Purr-ley Cat take centre stage in Stephenson’s solo exhibition, something they’re quite used to after being placed in permanent collections such as the Marriott Hotel in Westminster, where their furry faces adorn each and every room.

Following a visit from the whole gang at Jealous Print Studio, the characters have been re-imagined and reinvigorised into brand new screenprint editions, as well as original paintings and a host of other new, very small editions. 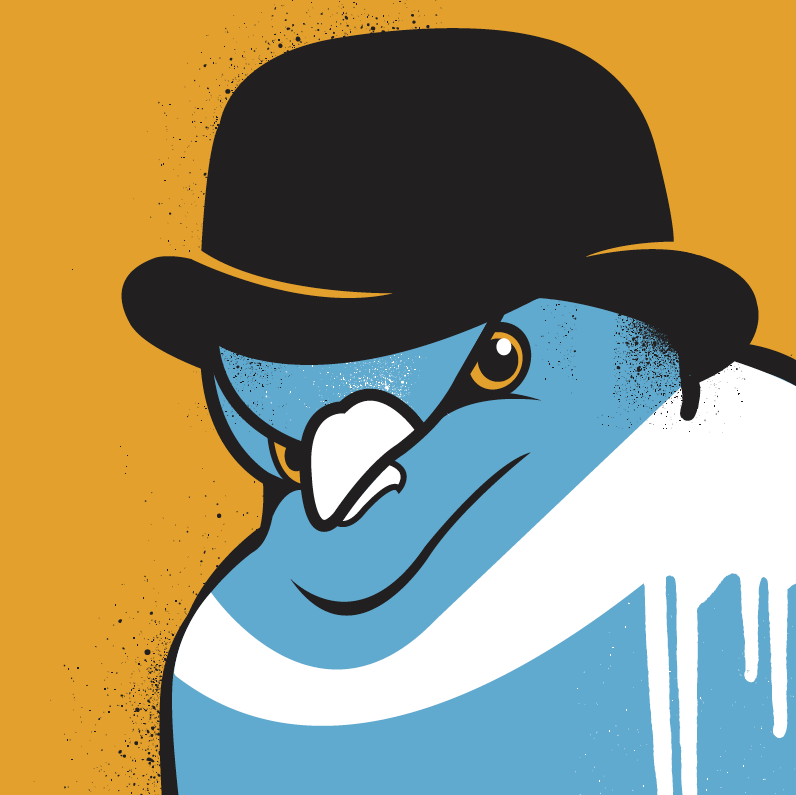 Simon Stephenson will also be giving away a very secret, special original to the first 10 purchasers of the new works.
So don’t miss it. Or we’ll send Peck’em Pigeon round.

Simon Stephenson is a London based artist and professional illustrator. He has worked as a creative in advertising for over 20 years. Simon’s work has been featured in the ‘Association of Illustrators Annual’ and used in many advertising campaigns including Telewest, Barclays Bank, Orange, NHS, Jigsaw among many others. His work has been used and featured in several books such as ‘The big book of illustration ideas.’Inspiration is sought for his artworks in London and its denizens, both
human and animal and his work finds a home in celebrity and permanent collections, such as TBC Suggs from Madness and Chancery Court, London. 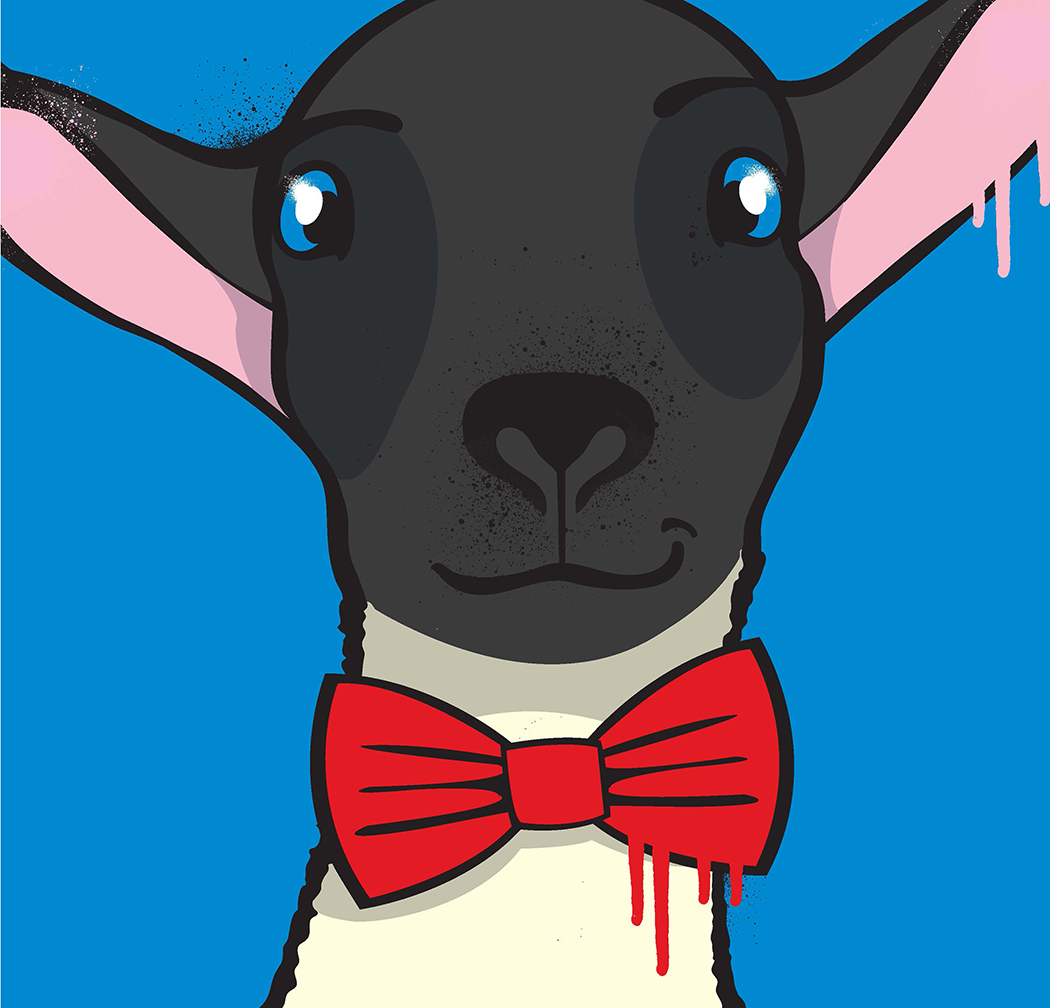