Streetwise characters such as Peck’em Pigeon, Barkin’ Dog, Foxall Fox, Bushey Squirrel and Purr-ley Cat take centre stage in Stephenson’s solo exhibition, something they’re quite used to after being placed in permanent collections such as the Marriott Hotel in Westminster, where their furry faces adorn each and every room.

Following a visit from the whole gang at Jealous Print Studio, the characters have been re-imagined and reinvigorised into brand new screenprint editions, as well as original paintings and a host of other new, very small editions.

Simon Stephenson will also be giving away a very secret, special original to the first 10 purchasers of the new works.
So don’t miss it. Or we’ll send Peck’em Pigeon round.

Simon Stephenson is a London based artist and professional illustrator. He has worked as a creative in advertising for over 20 years. Simon’s work has been featured in the ‘Association of Illustrators Annual’ and used in many advertising campaigns including Telewest, Barclays Bank, Orange, NHS, Jigsaw among many others. His work has been used and featured in several books such as ‘The big book of illustration ideas.’Inspiration is sought for his artworks in London and its denizens, both
human and animal and his work finds a home in celebrity and permanent collections, such as TBC Suggs from Madness and Chancery Court, London.

We stumbled upon the piece called “Horse Study Yellow” – etching, Aquatint with 1 colour screenprint and instantly got drawn to it. We like the contrast in this piece and when artists use 2 or 3 colours. Some may qualify this as minimalist art and this is fair enough. We think a grey on any colour is striking.

British printmaker Guy Allen is highly skilled at drawing from the animal world. His limited edition etchings are beautifully detailed, and sometimes include abstract elements. He’s a graduate of Central St Martins who has also studied at École Nationale Supérieure Des Beaux-Arts in Paris.

He has worked with the highly respected Curwen Studios and now works out of London’s Artichoke Studios. Guy’s work has been included in the Royal Academy’s Summer Exhibition and is popular at London’s major art fairs including the Animal Art Fair. 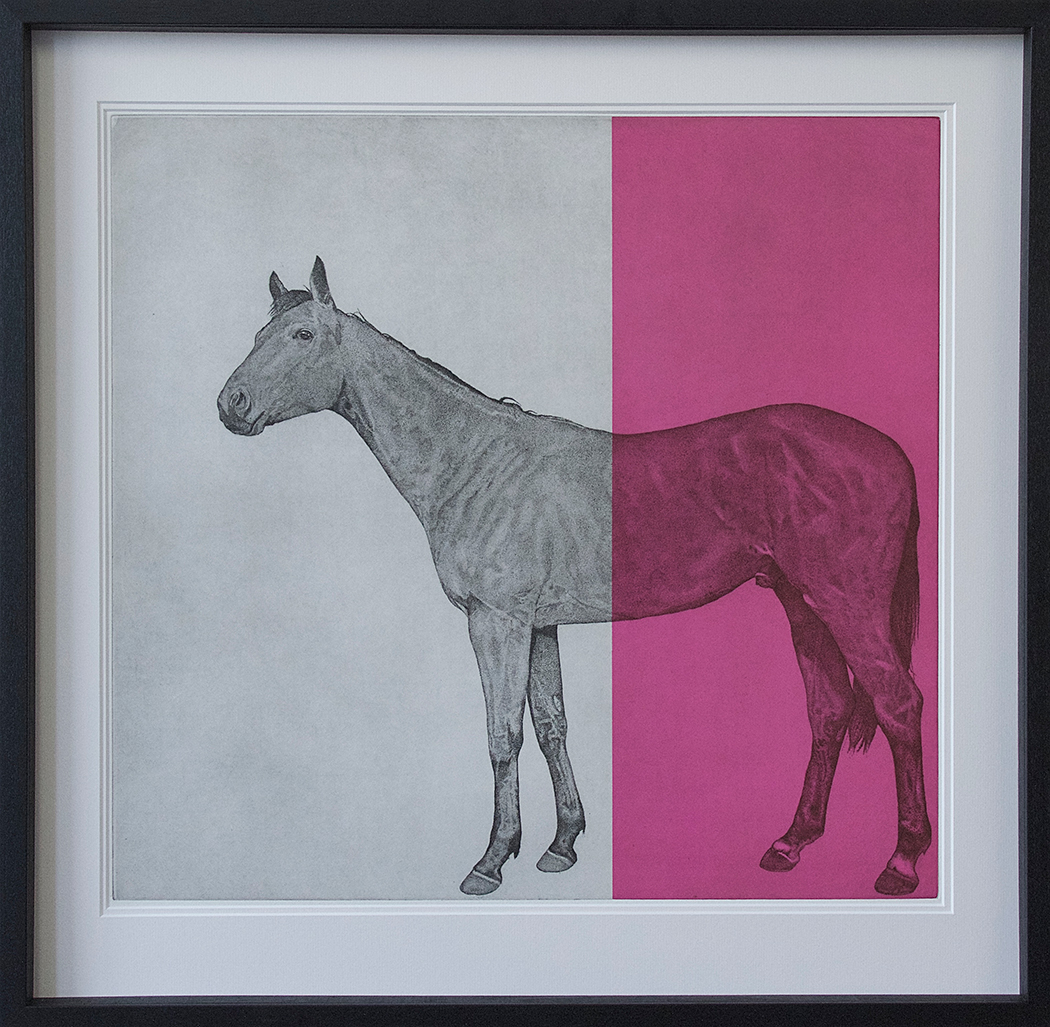 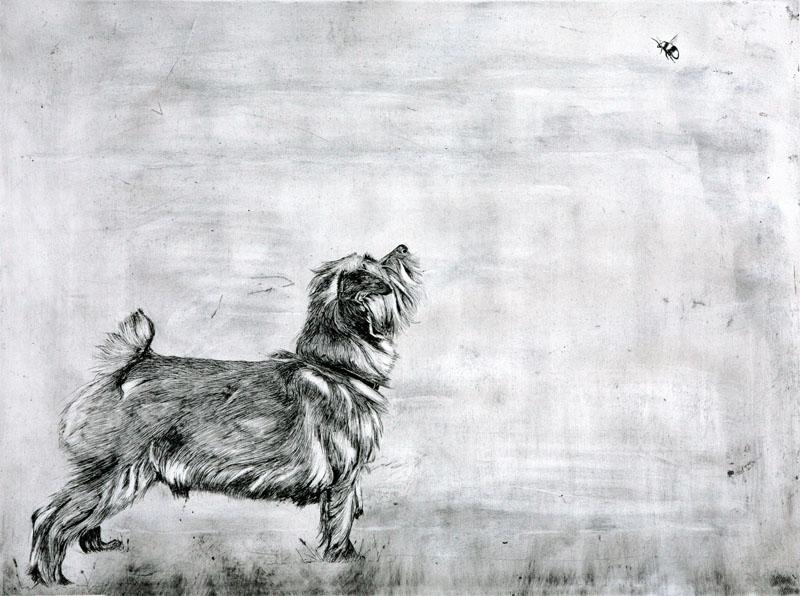 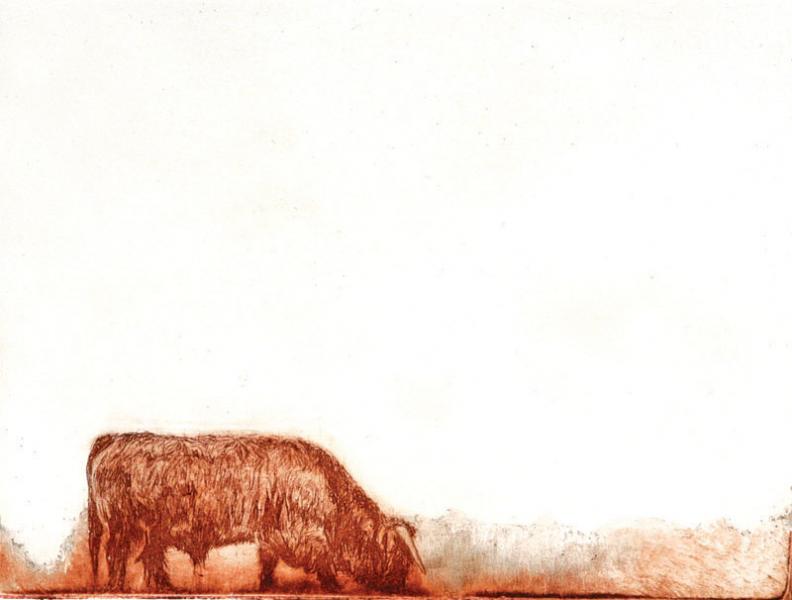 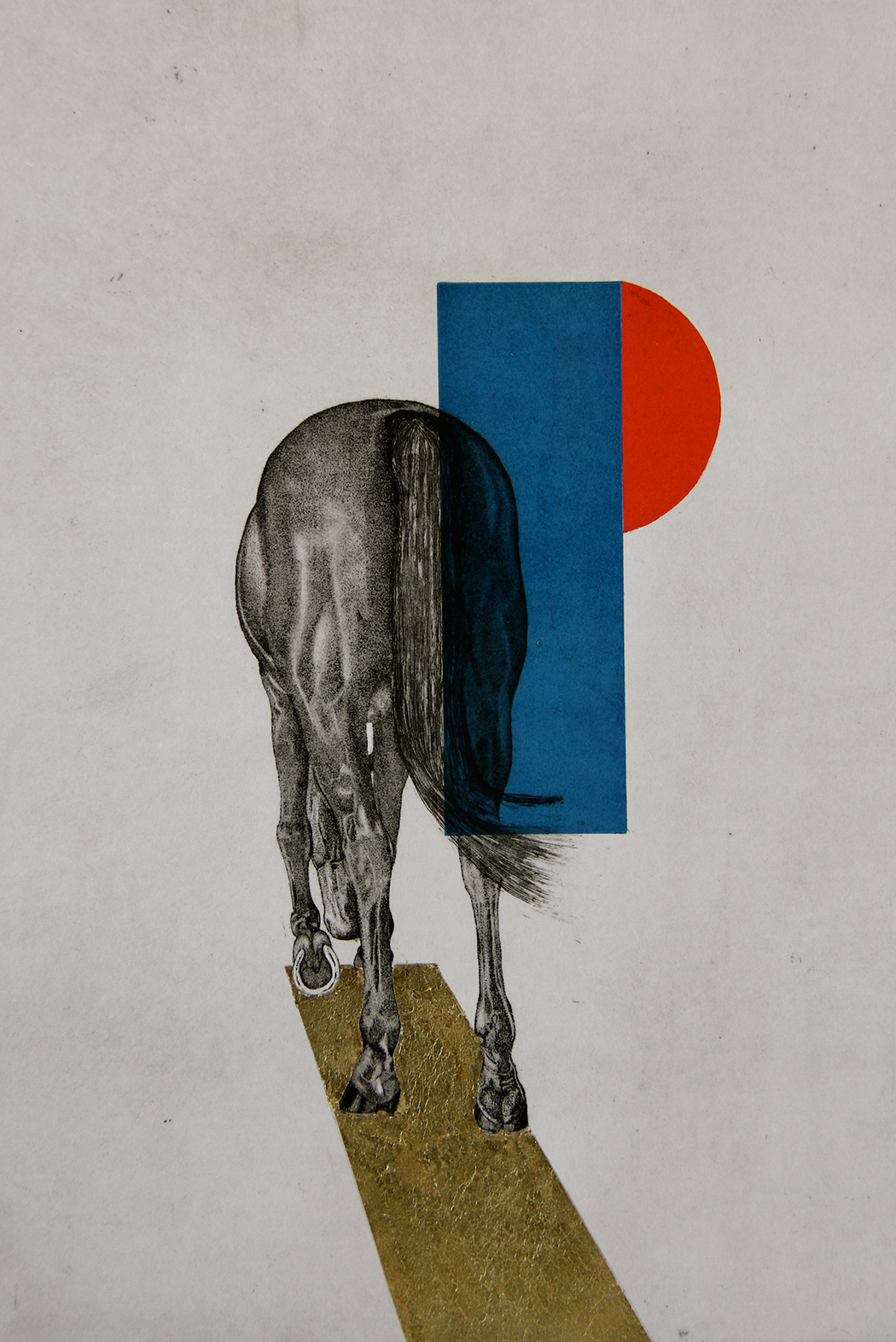 We all enjoy pop up shows or events so learn about the Jealous gallery pop up studio which will be held at Heal’s, the notorious “home of modern, designer and contemporary furnishings & fittings“.

The guys at Jealous gallery will take over the windows of Heal’s on Tottenham Court Road from the 30th January to the 5th February. It will be a not-to-missed opportunity to see a working screenprint studio as you stroll past. Definitely make a stop and meet with the participating artists – Jayoon Choi, Damien Weighill and Ceal Warnants and many more.

You will even be able to have a go at creating with the Jealous Studio Experience and produce a masterpiece.

Following a fantastic reaction to her line drawn “People” series we have been working with Jayoon Choi to curate a beautiful solo exhibition focusing on her latest body of work.

We are very excited about the show, which will feature both familiar figure studies and new drawings alongside displays of Jay’s sketchbooks and diaries and new prints. In all the work line is exquisitely assured, describing form with Jay’s characteristic accuracy and delicacy.