THIS COMPETITION IS NOW CLOSED

“Love Is The Drug” print from RYCA to win, yes it can be yours. We are offering to you lucky readers, the chance to win this awesome print which coincide with the artist, RYCA aka Ryan Callanan, upcoming show at Lawrence Alkin gallery

“I love creating work that people want to touch.”

Following his sell out London show in 2014, two solo US shows and being named Artist of the Year 2015 during Brit Week in LA, Ryan Callanan returns to Lawrence Alkin Gallery with Ten Years Later.

Offering a retrospective interpretation of familiar pieces, Ten Years Later presents a brand new body of work representing a transition into a new era for the artist. 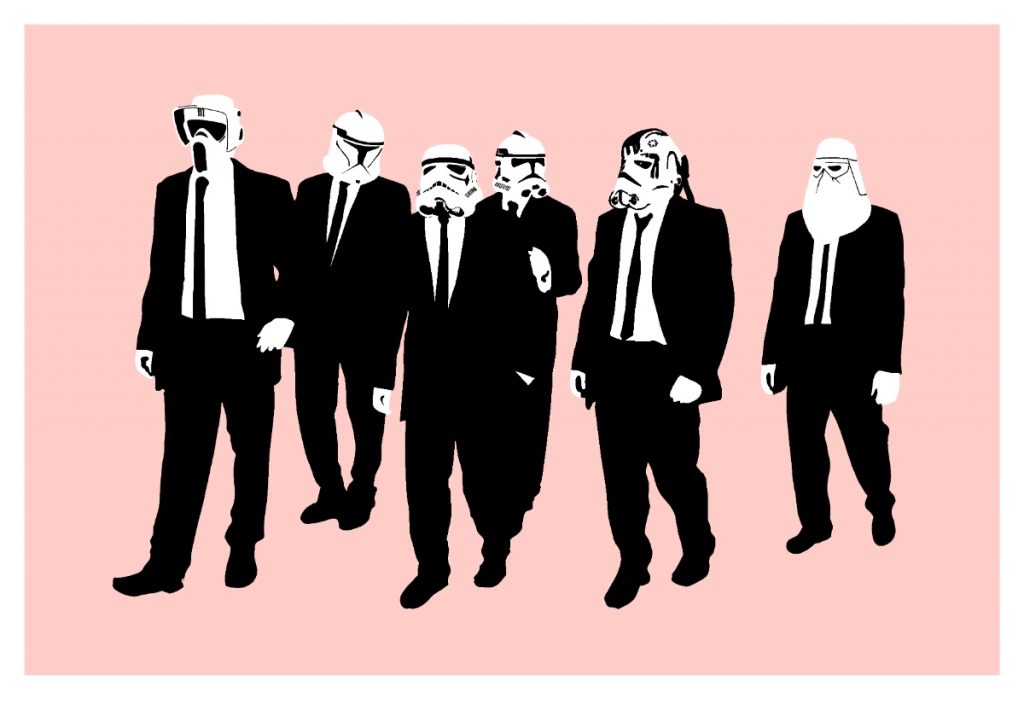 “While the show will reference the work I’ve been producing over the last few years, it will be dominated by the new pieces. Rather than looking back, the show is about looking forward and offers a glimpse into the future direction of my work, where I want to go bigger and madder.”

For the past decade, Ryan Callanan, aka RYCA, has worked tirelessly as an artist and printmaker, developing techniques learned during his career as a sign maker. His use of pop iconography and lyric-based works has garnered wide appeal, with many noted celebrities including Norman Cook aka Fatboy Slim, Russell Brand, Gordan Ramsey and Jose Mourinho collecting his work.

Marking a move away from the print and canvas works Callanan made his name producing, the show consists mainly of 3D pieces.

“Everything I’ve produced before has been completely reversed. Instead of reliefs that dome away from the viewer, the new pieces come out at you. Ironically they draw people in more, as they are curious to know what the works feel like and what they’re made of. The pieces are housed in acrylic casing, so while the viewer wants to touch, they can’t and are left wondering.” 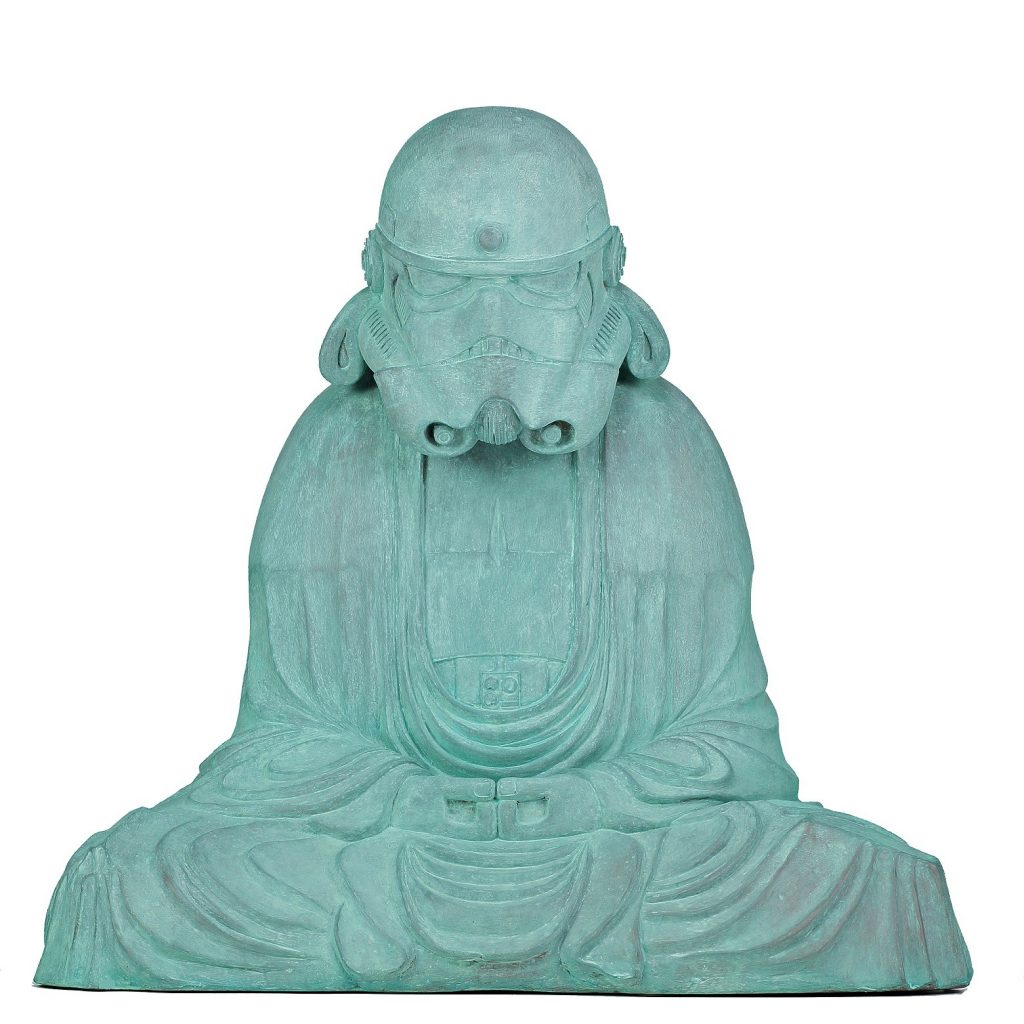 One of the artist’s 3D pieces – “Zen Trooper”