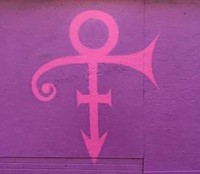 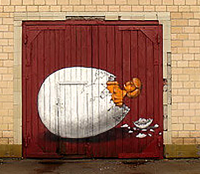 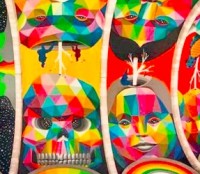 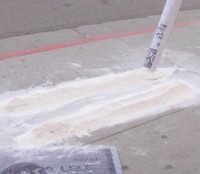 We only recently heard from Plastic Jesus, a Los Angeles based artist, and while his motivation are clearly political and on that basis can be compared to other street artists such as Banksy, although Plastic Jesus seems to vary a little more his mediums and art forms by often making bold installations which he will spread around the city of LA. We have included below some of his works. Reading a bit more about the artist, I quickly realised that we are looking at a “modern”... Read More