Posted by Pierrick Senelaer on February 7, 2012 · Leave a Comment 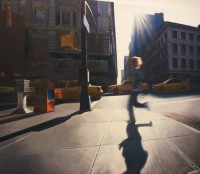 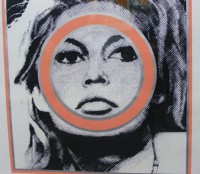 If there is one art fair I have been and do not want to miss from now on, is the London Art Fair (LAF). Why is that? Just simply because it presents over 100 galleries featuring the great names of 20th century British art and exceptional contemporary work from leading figures and emerging talent. Added to that, there are always a bunch of solo shows and curated group displays in the Art Projects section and even a showcase for contemporary photography. You’ll have understood... Read More

Posted by Christopher Digby on January 5, 2012 · Leave a Comment

London Art Fair is the UK’s premier Modern British and contemporary art fair. Galleries from across the UKand overseas will present the work of over 1,000 artists covering the period from the early 20th century to the present day. You will see museum quality British art presented alongside exceptional contemporary work from leading figures and emerging talent. The Fair provides a uniquely welcoming atmosphere in a spectacular venue in the heart of Islington, attracting visitors... Read More