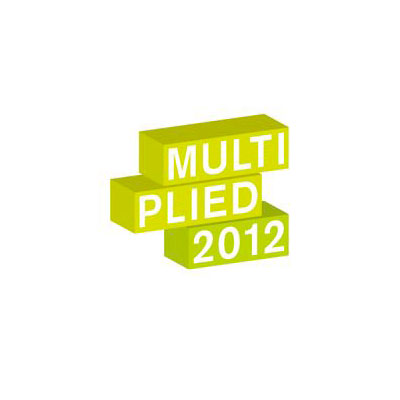 The third edition of the contemporary art in editions fair, Multiplied, returns to Christie’s South Kensington this October. Christie’s is pleased to announce forty-one international contemporary galleries will be participating, in what continues to be the UK’s only contemporary print fair.

Once again the salerooms in South Kensington will be transformed during Frieze week. The fair will be open to the public with free admission from 12-15 October 2012. 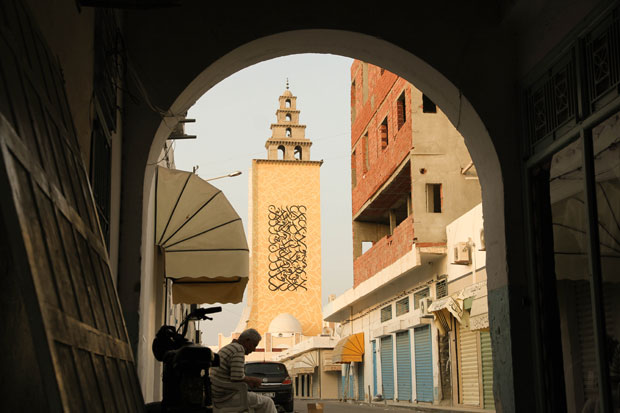 Tunisia has been the stage lately of a surge of intolerability towards creativity and especially towards anything to do with a spray can. As a result, the French-born Tunisian graffiti artist El-Seed took action. 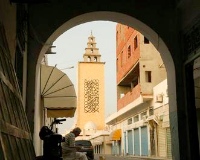 The result is Tunisia’s largest mural but what matters above all is the the location; he painted on the country’s tallest minaret, at the Jara Mosque, located in the industrial city of Gabes. Pictures after the fold.

Here is what El-seed says about the project “I decided to do the mural because it was close to my heart. It had been a while I had wanted to paint a wall in Gabes,” the artist told Ahram Online.

“The primary purpose was, and is, to inspire people to get together and build community around positive action,” El-Seed told Ahram Online via email. “

The mural, which has been embraced with open arms by the mosque’s Imam, was painted on the 57-metre high minaret, and is meant as a message of tolerance and mutual respect.

El-Seed got interestd in the art of graffiti back in 1998 in Paris, where he spent his childhood. Later, when he moved to North America, he started combining graffiti with his passion for Arabic calligraphy (usually associated with the Quran and religious scripture). The artist likes to mix traditional script and contemporary pop-culture, giving birth to a distinctive urban graffiti. 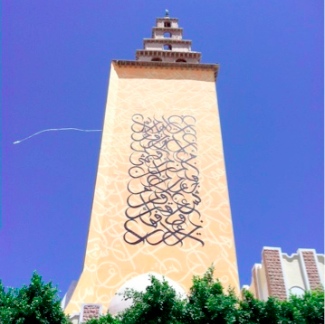 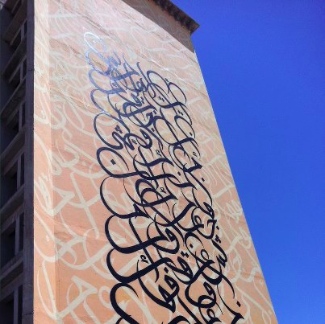 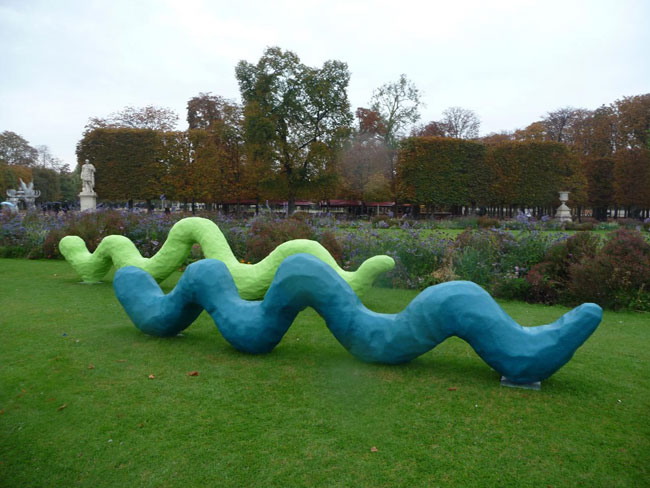 The artist Franz West has died. For those familiar with the artist or keen on sculpture, this must feel like the art world has lost one of its valuable creative thinker. The trademark of Franz West’s work was largescale bursting with colours sculptures often querky in their shapes and defintely surrealist.

West’s artwork would be made out of plaster, papier-mâché, wire, polyester, aluminium and other, ordinary materials. He had a go at paintings first but rapidly turned his interest to collages, sculptures and in particular portable sculptures called “Adaptives” or “Fitting Pieces”, environments and furniture.

“It doesn’t matter what the art looks like but how it’s used” Franz West.

As a tribute, we have included picture of his most iconic sculptures. Franz West was definitely original with hus approach to sculpture and our pavements and park will be more sad now. 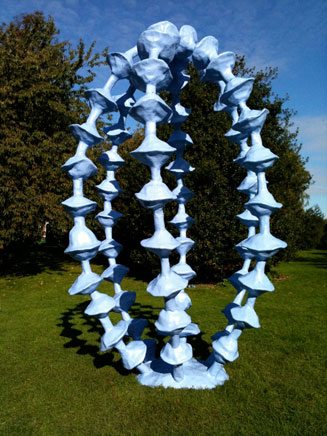 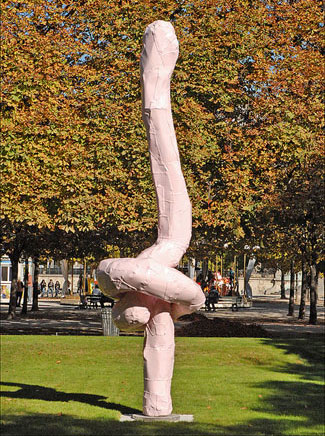 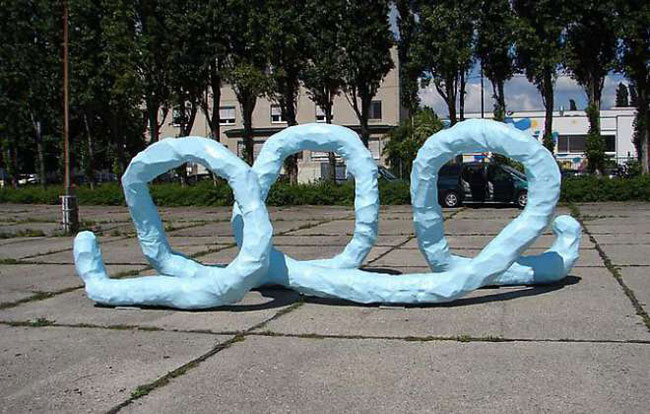 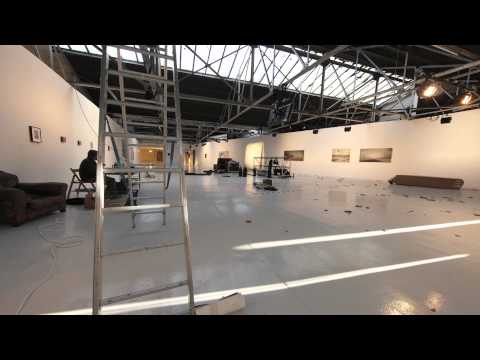 Stitch is an organisation that raises environmental awareness through the arts. Stitch does this by hosting events that use art to inspire and engage people with environmental issues. The guys at Stitch will use a variety of different events such as art exhibitions, photography competitions and short film festivals to appeal to people in different ways.

The next Stitch show is right upon us: “Focus on Nature” Open Photography Competition Submissions. It opens this Monday 5th March and will run until the 23.

They ask for a £5 donation per image you submit. These funds go towards contributions to these two fantastic organisations listed below. Find out more information about the show from the Stitch Facebook event page or on the Stitch website. 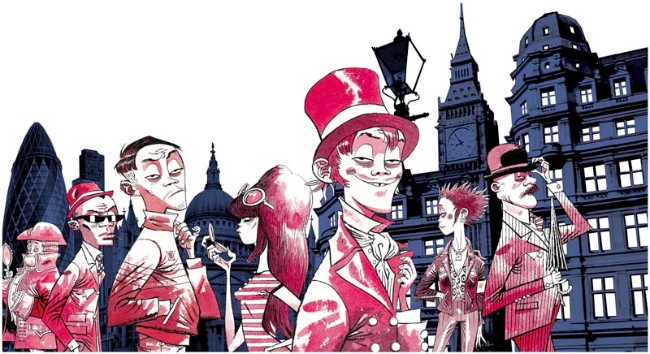