Artists pushing the boundaries or going the extra mile are always worth talking about so meet Korean artist JeeYoung Lee who put together crazy dream-like worlds that she then use them as a back drop for her imaginative self-portrait photos.

The artist builds all this in a 10-by-20-foot studio and we heat that some constructions can take months! you can catch a glimpse of her portraits at the Opiom Gallery in Opio, France, February 7 to March 7, 2014. 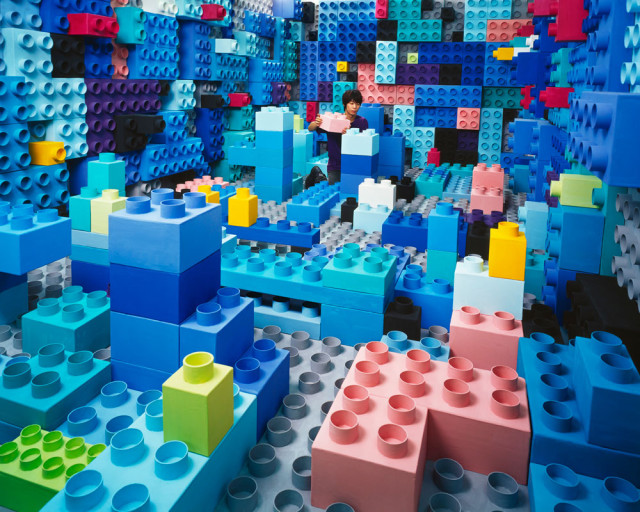 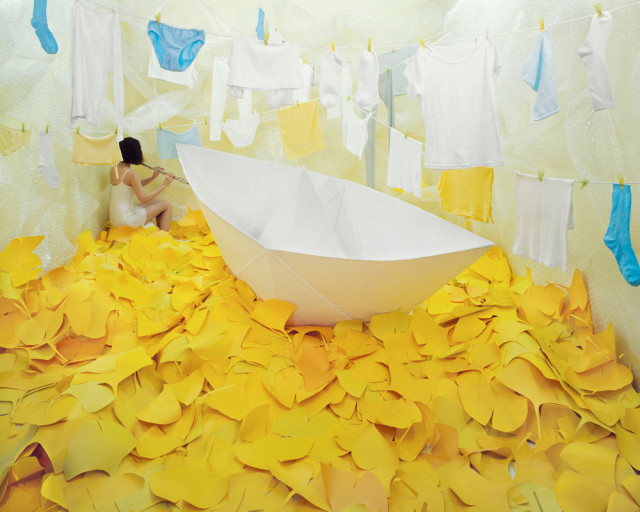 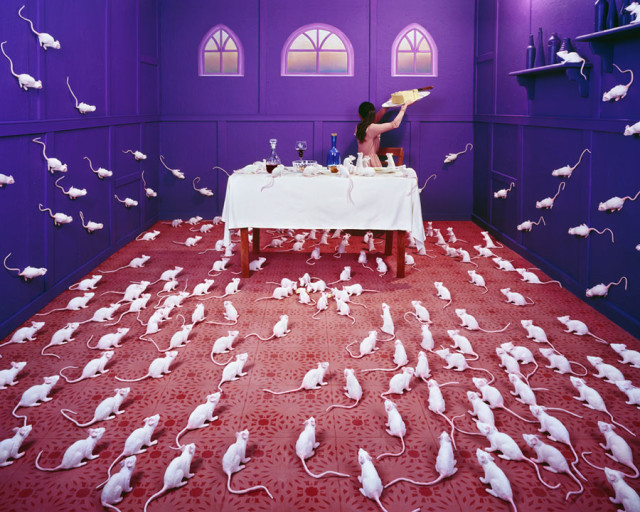 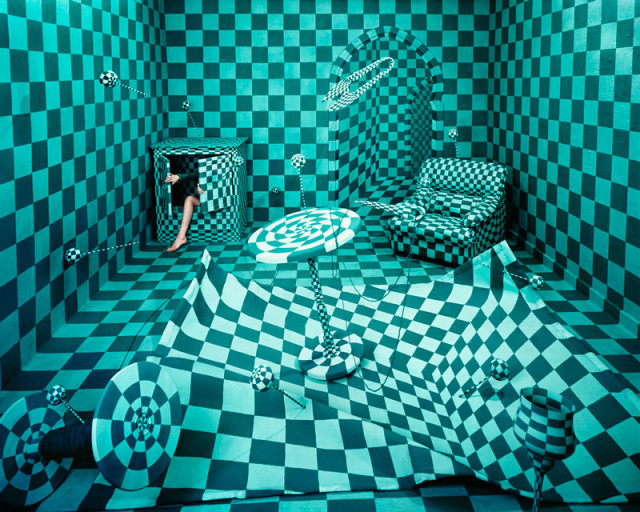 When Ole Kirk Christiansen came up with the idea of that brick we call LEGO, I can say with confidence that he was most probably miles away from thinking that one day, people all aver the world would use his brick, and in some cases, ton of them to create pieces of art.

There is even today some sort of art movement that has sprung. How about that?

One very recent example of the frenzy that surrounds LEGO and art can be this life-sized Star Wars X-Wing fighter that was made from 5,335,200 individual bricks. Yes you heard it, over 5 millions of brick were used. It was 11 feet tall, 43 feet long 44 feet wide, and weighed almost 46,000 pounds. This is, as of today the largest model ever built. 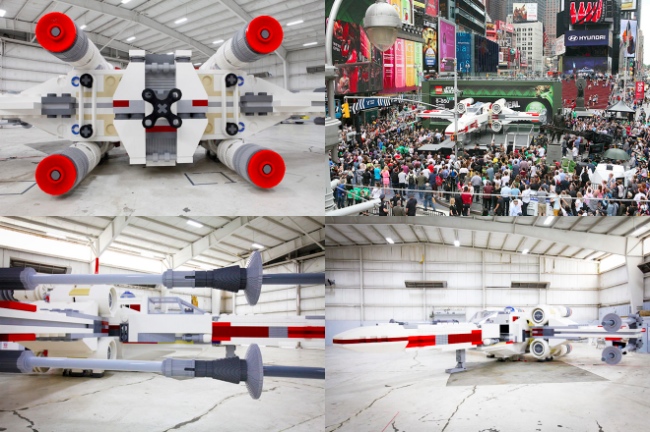 But while some art purists may argue that the Brick X Wing is not really art but more a clever engineering poroject, and we would tend to agree, some other artists we feel, have really taken the brick and turn into an art medium.

Nathan Sawaya is certainly one if these artists (we already published something about him) and has gained a recognisable art LEGO style with his Dali-esque statues that are intricate and perception-bending. We have included some of Nathan Sawaya’s works at the bottom of this post.

Other interesting artists are Katie Walker who builds mosaics, we have included one example below. 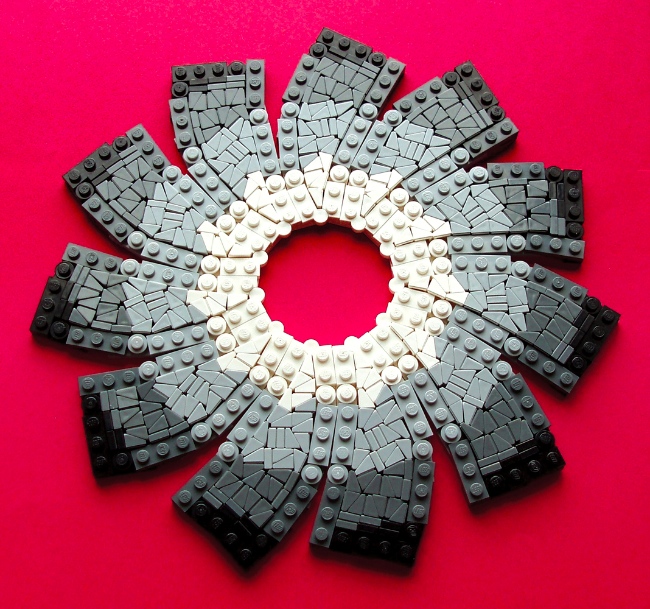 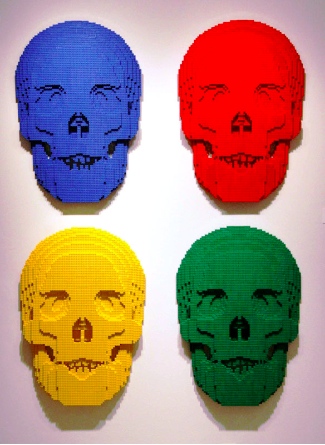 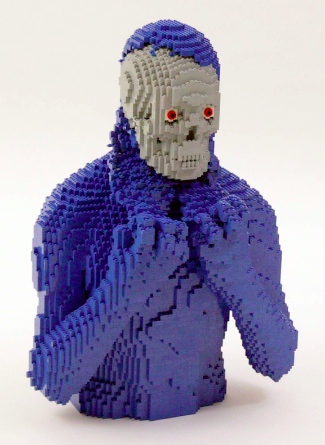 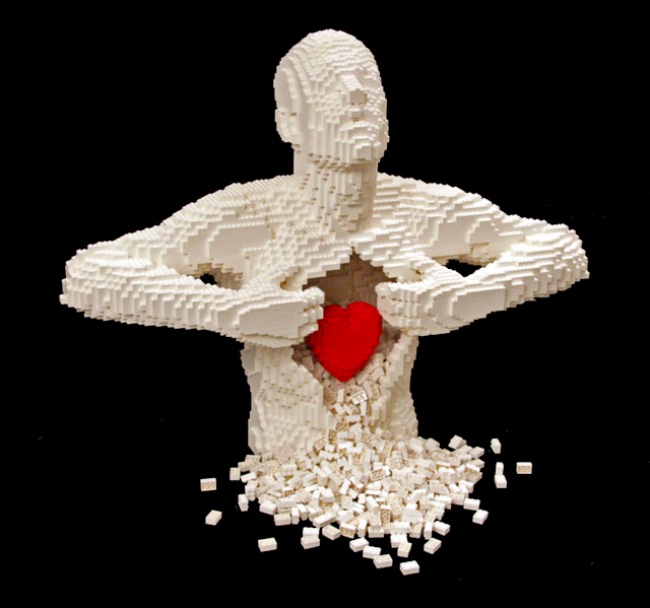 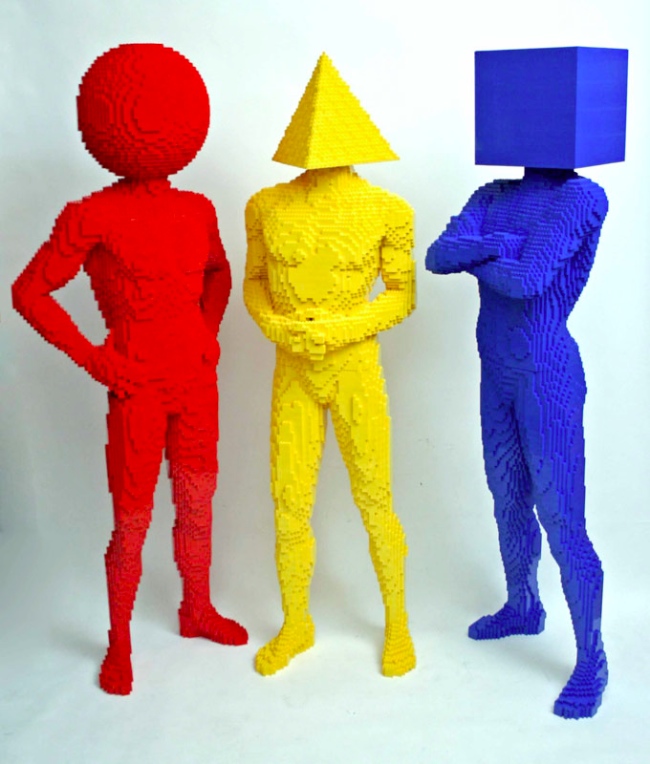 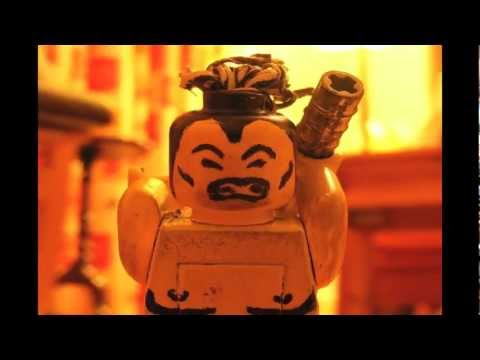 All effects (incl. motion blur/explosions/wind/wood etc.) are in shot and were happening as the picture is taken. No cgi is used. Photoshop is only used to remove support wires etc. 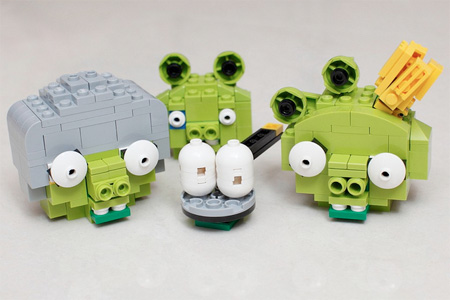 It was just a matter of time before someone would have a go at this – using LEGO to reproduce the characters of the very popular video game Angry Birds. CK Tsang just did that. 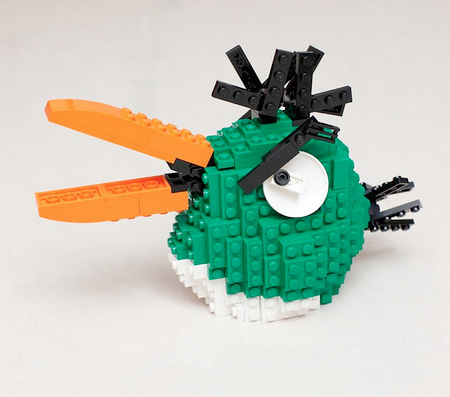 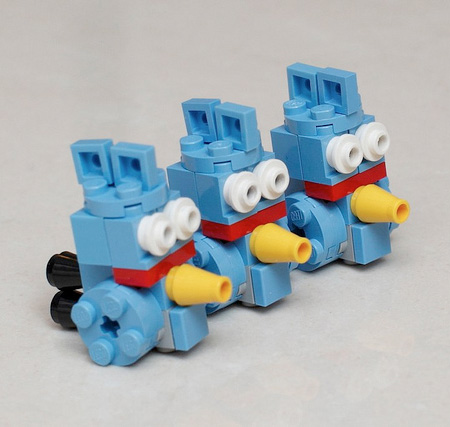 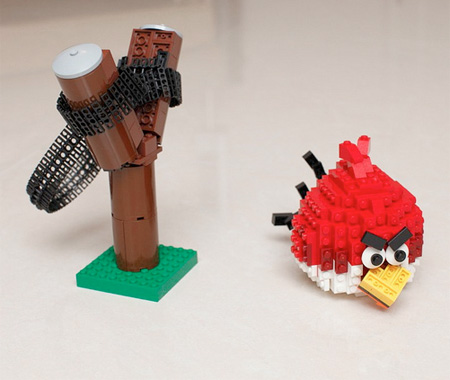 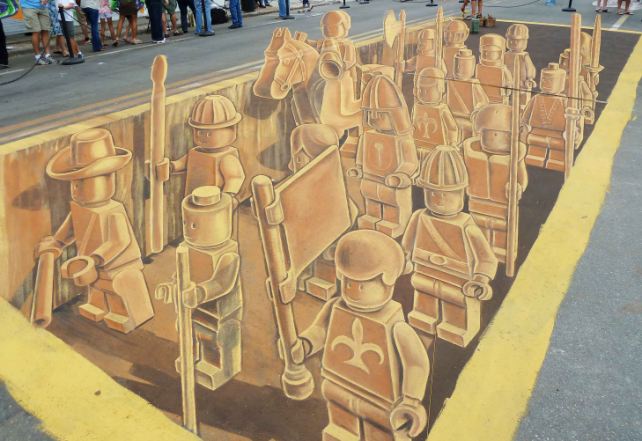 Take two thing a large number of us have manipulated once in their lives: LEGO and chalk. Take it further and create something too amazing for not writing something up about it. Dutchman Peter Westerink and a few other helping hands must have astonished a few by-passers with their 100m2 3D creation depicting a army of LEGO men Terracotta style.

You will see below, pictures showing the steps these guys has to go through. Oh and did I mention that it took 6 full days to a crew of four artists (Leon Keer, who also came up with the design, Remko Van Schaik, Ruben Poncia and Peter Westerink) to get this leaped out if the concrete floor. No surprise that the Sarasota Chalk Festival in Florida was chosen, imagine doing that at Glastonbury festival where it is very likely to rain and wash out a pile of efforts.

A grid is first laid out using chalk, then painted over with white paint before being removed and a mammoth task begins: filling.