We are always happy to see people dedicated to bringing art into communities that typically remain miles away from it for various reasons, such as poverty.

So when we heard about this project, called “Pachuca Paints Itself”, in central Mexico by an artists’ collective known as the German Crew, we had to feature it on Art-Pie. 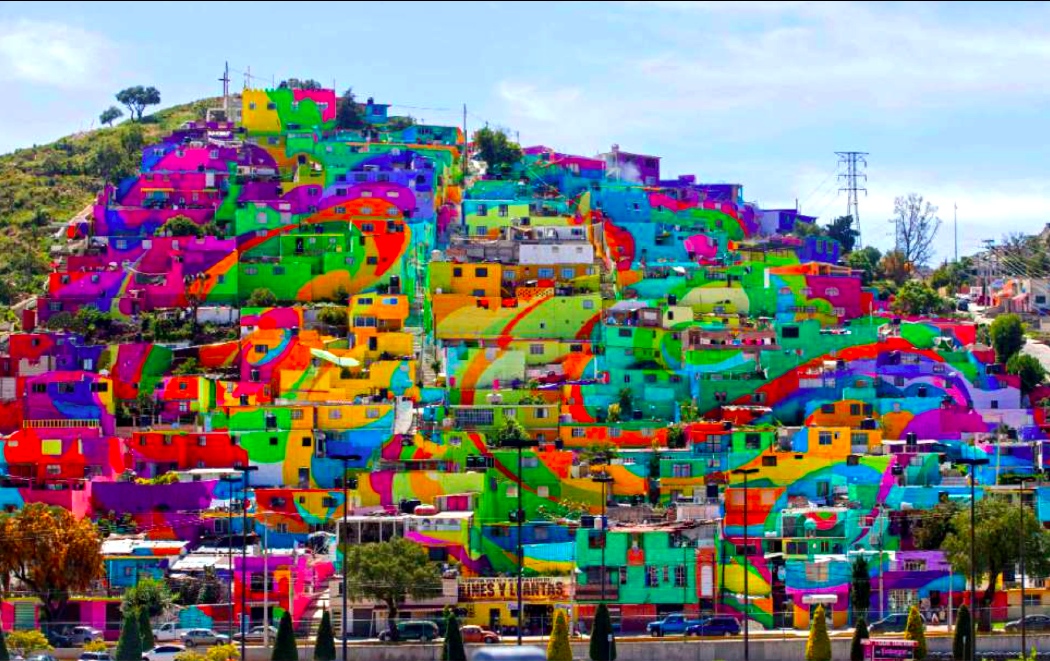 The collective spent 14 months turning the steep hillside area of Las Palmitas into something a colossal and very much alive mural.  It was an incredible effort to change people’s perception of a neighbourhood previously seen as rather gloomy and rough – art at its best, art to its best use.

“We have painted 209 houses. Every color represents the soul of the neighborhood. It has been a community effort as each household has participated in some way,” said project director Enrique Gomez, who goes by MYBE.

MYBE is a reformed and tattooed gang member who is now focusing all his attention on graffiti art and muralism. 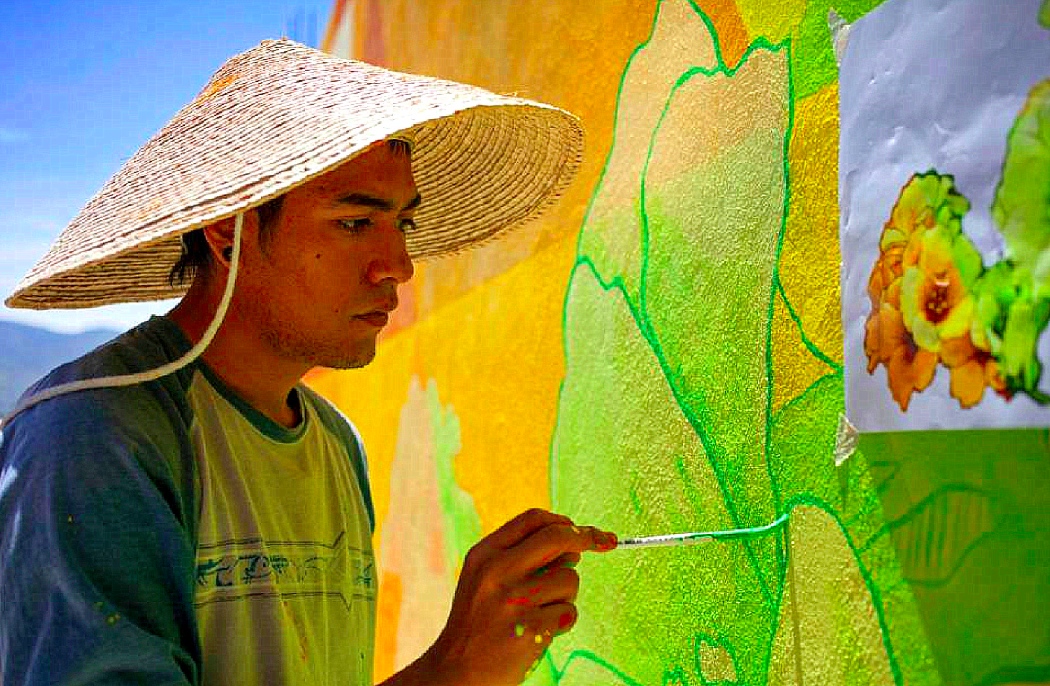 The project in numbers –

Even better, we hear that thanks to the huge success of this project, another impoverished area called Cubitos, is next to be painted happy. 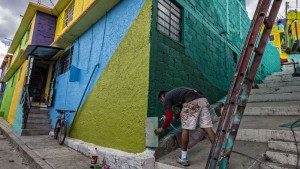 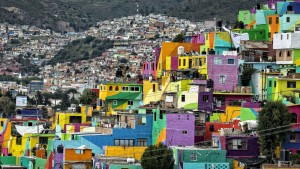 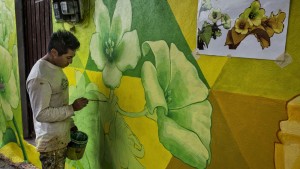 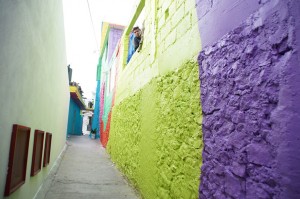 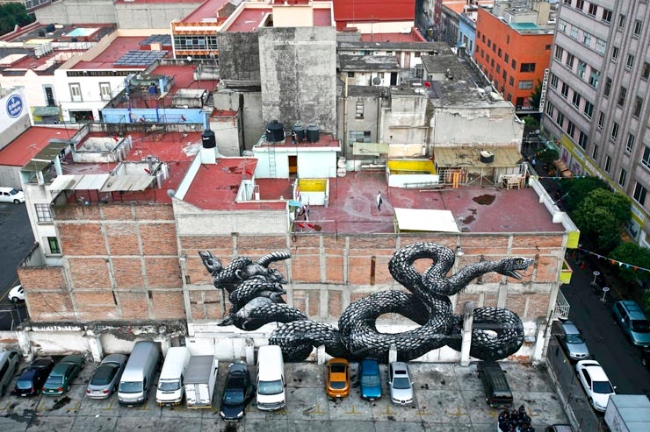 Take nine artists, from around the world as well as locals and release them in the Distrito Federal’s prime real estate which becomes their canvas – that is the “All City Canvas” project. The artists, Interesni Kazki (Ukraine), El Mac (USA), Saner (Mexico), Sego (Mexico), Roa (Belgium), Herakut (Germany), Vhils (Portugal) and Ecif (Spain) have gone big, very big for some like Escif.

Included below are some of the mighty pieces of street art that can be seen in the city of Mexico becoming a hot spot for this type of art. 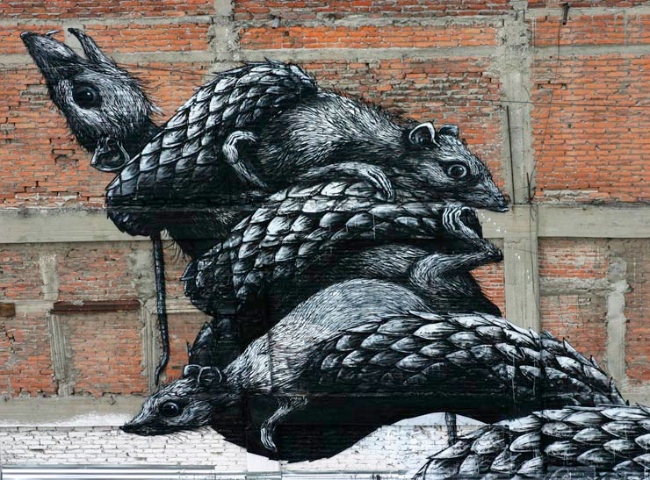 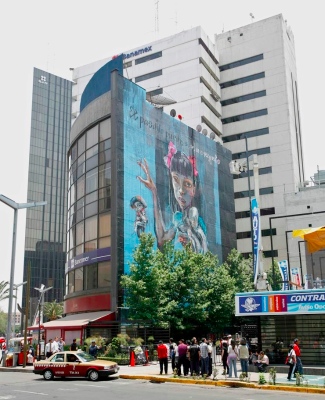 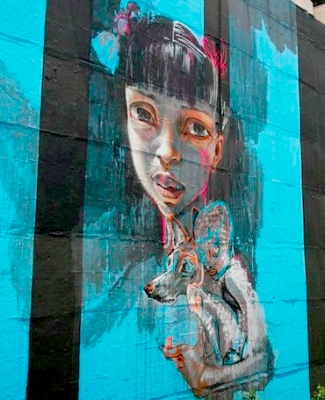 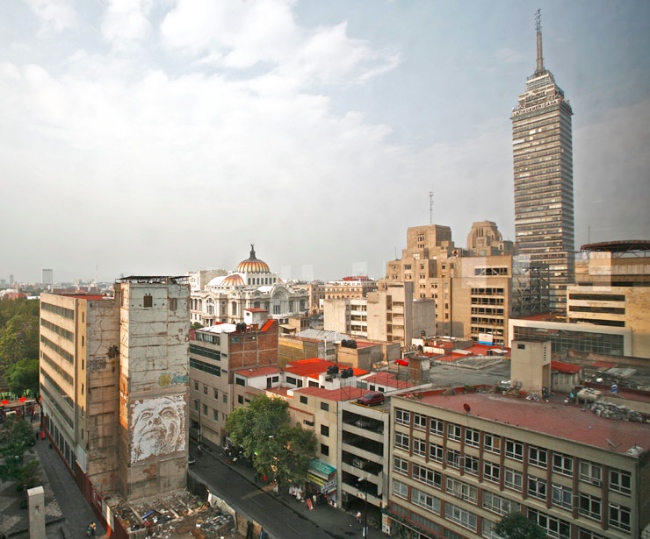 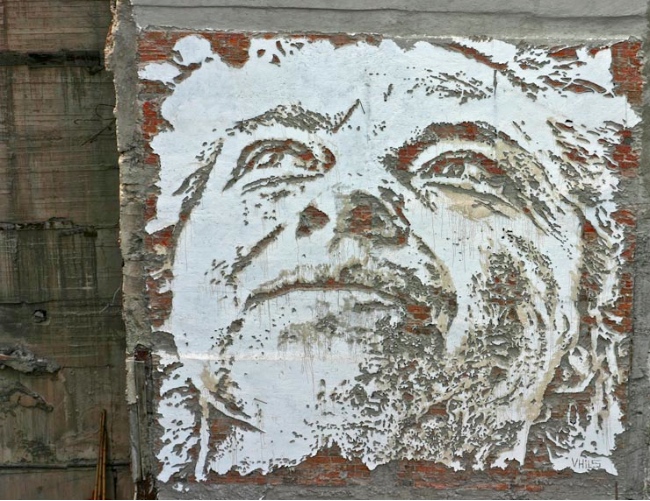 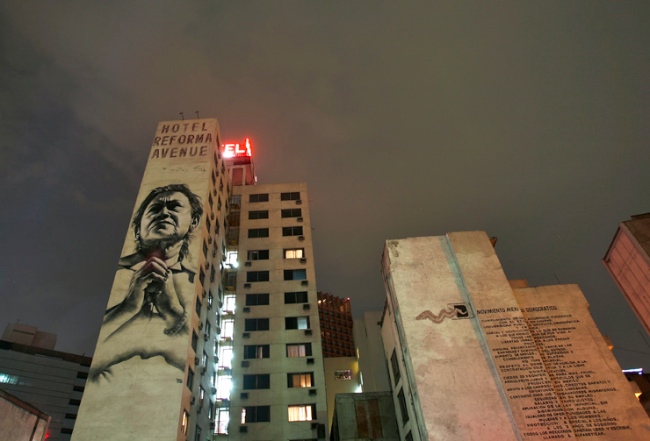