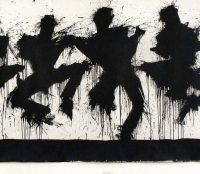 Posted by Pierrick Senelaer on August 5, 2015 · Leave a Comment 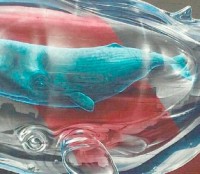 No need to say much. Just look at this outstanding piece from Nevercrew in Rochester, New-York Boom.  Read More

Metazoa, a new show by ROA 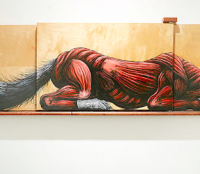 Belgium, the country where Roa is from, must be a far away from what this artists get to travel to. I remember seeing a few years back the first street art pieces from ROA across London and thinking: what this guy does is quite fresh. Now, look what he is up to: a show in New York city at the Jonathan Levine gallery. Nice one. Then, when I heard about that show, I thought it is going to be the same shit: wildlife subjects, 2 colour artwork (black and white) on some wooden panels... Read More 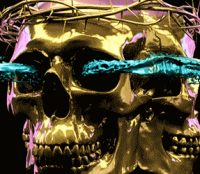 Posted by Pierrick Senelaer on January 22, 2013 · Leave a Comment 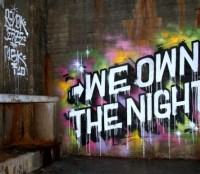 The Underbelly Project started back in 2009 and gathered a bunch of artists such as Revok or Ceaze who covered the walls of a disuse New York city subway station. MOCAtv has finally released a video tour of it. Enjoy. Read more abour the projet on the Vandalog website  Read More