Hollyweed not Hollywood, the prankster (and his wife) who hijacked the hills of California.

You most probably heard about this very recent prank – on the 1st January, the famous HOLLYWOOD sign got hijacked to read HOLLYWEED.

“I wanted to make people laugh”

Zach Fernandes, the artist behind this prank, also goes by “JesusHands,” – at the time of writing this post, his Twitter account seems to have been suspended – https://twitter.com/account/suspended

We hear that Zach Fernandes’s motive behind this prank was just to make people laugh but pressure got too high and the artist cracked under it.

“If I did break the law in trespassing, I’m not going to run from the law,

The artist turned himself in on Monday.

Over the fence and a bit of sewing

Looking more closely at how the sign was transformed, you’ll notice that he wrapped letters with tarps to transform its message.

We literally were sewing stuff the day of. It was so fun and exhilarating.

> Read more about this on Buzzfeed 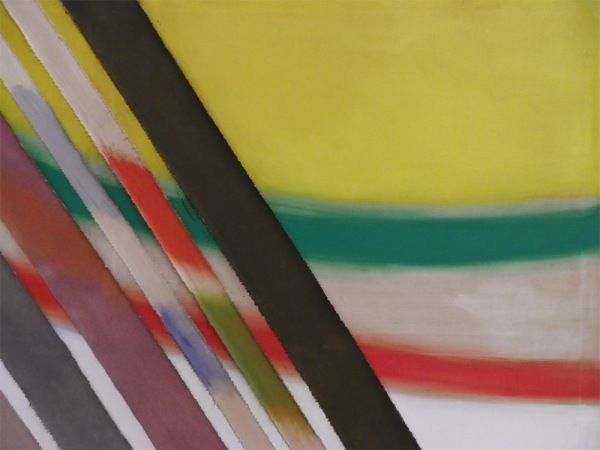 With the New Year just round the corner, we selected just for you, some of the best New Year related street art on the web. 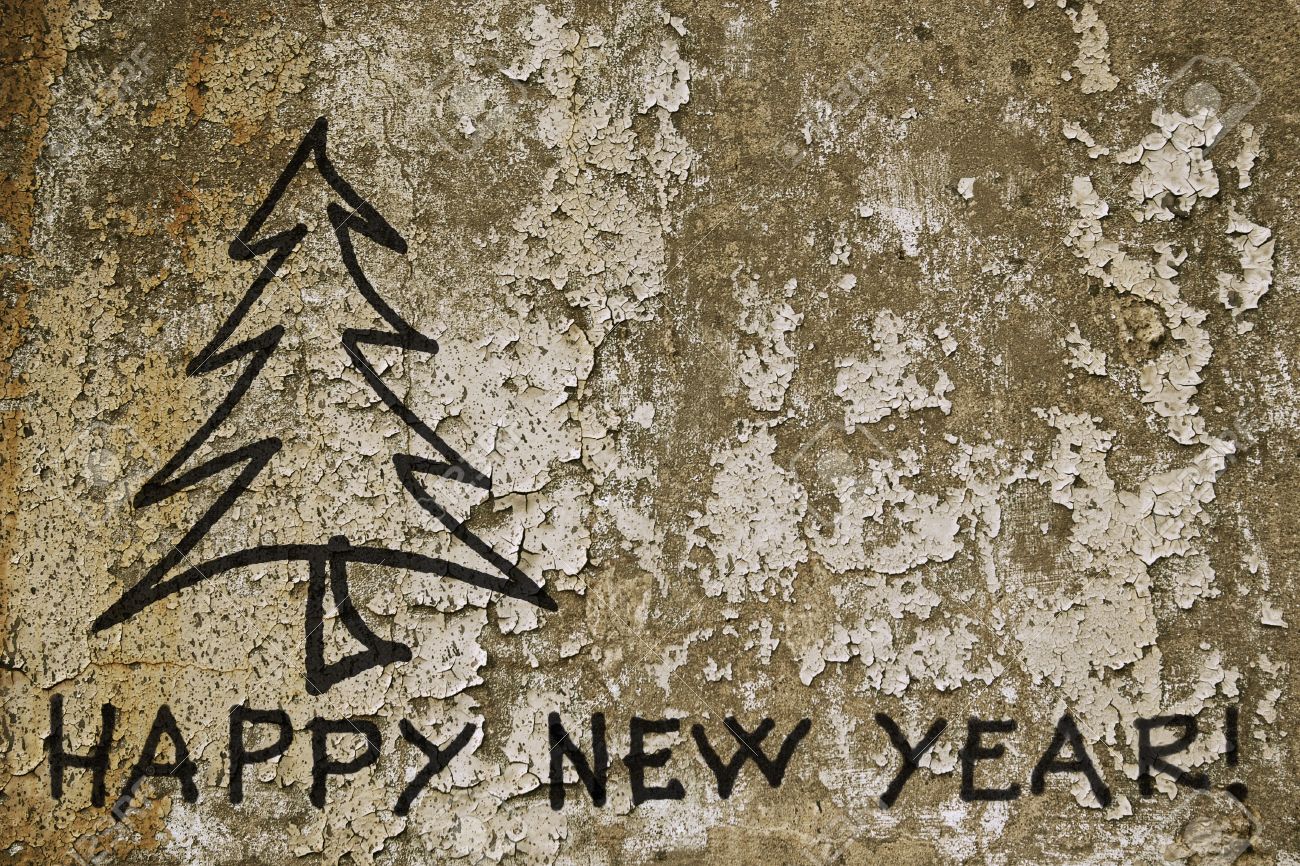 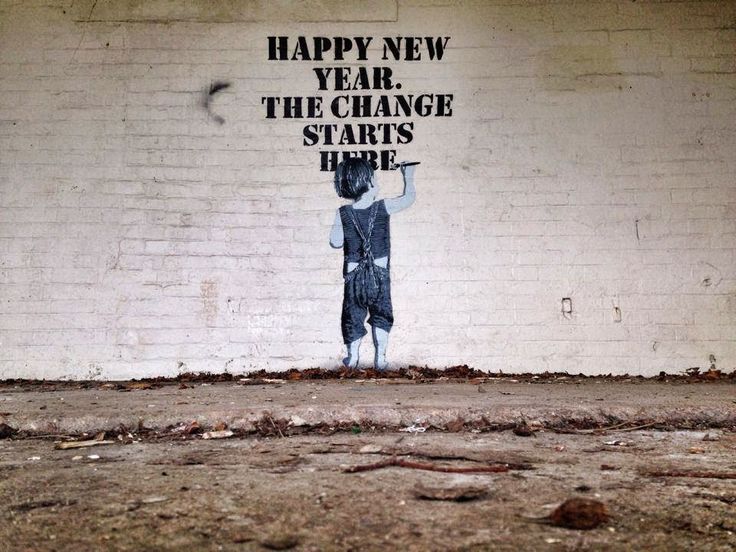 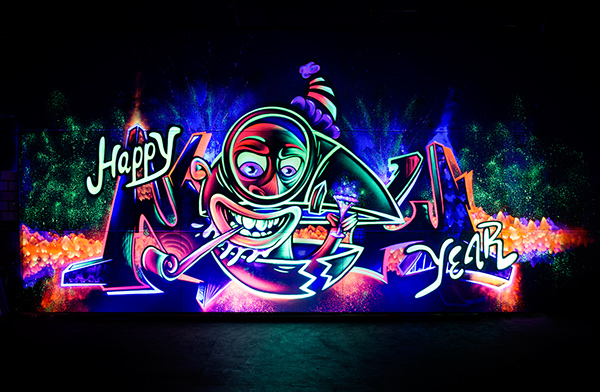 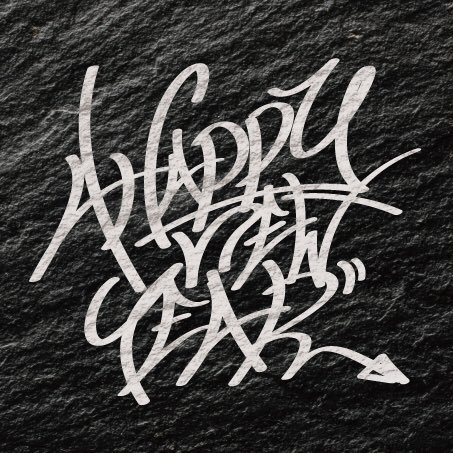 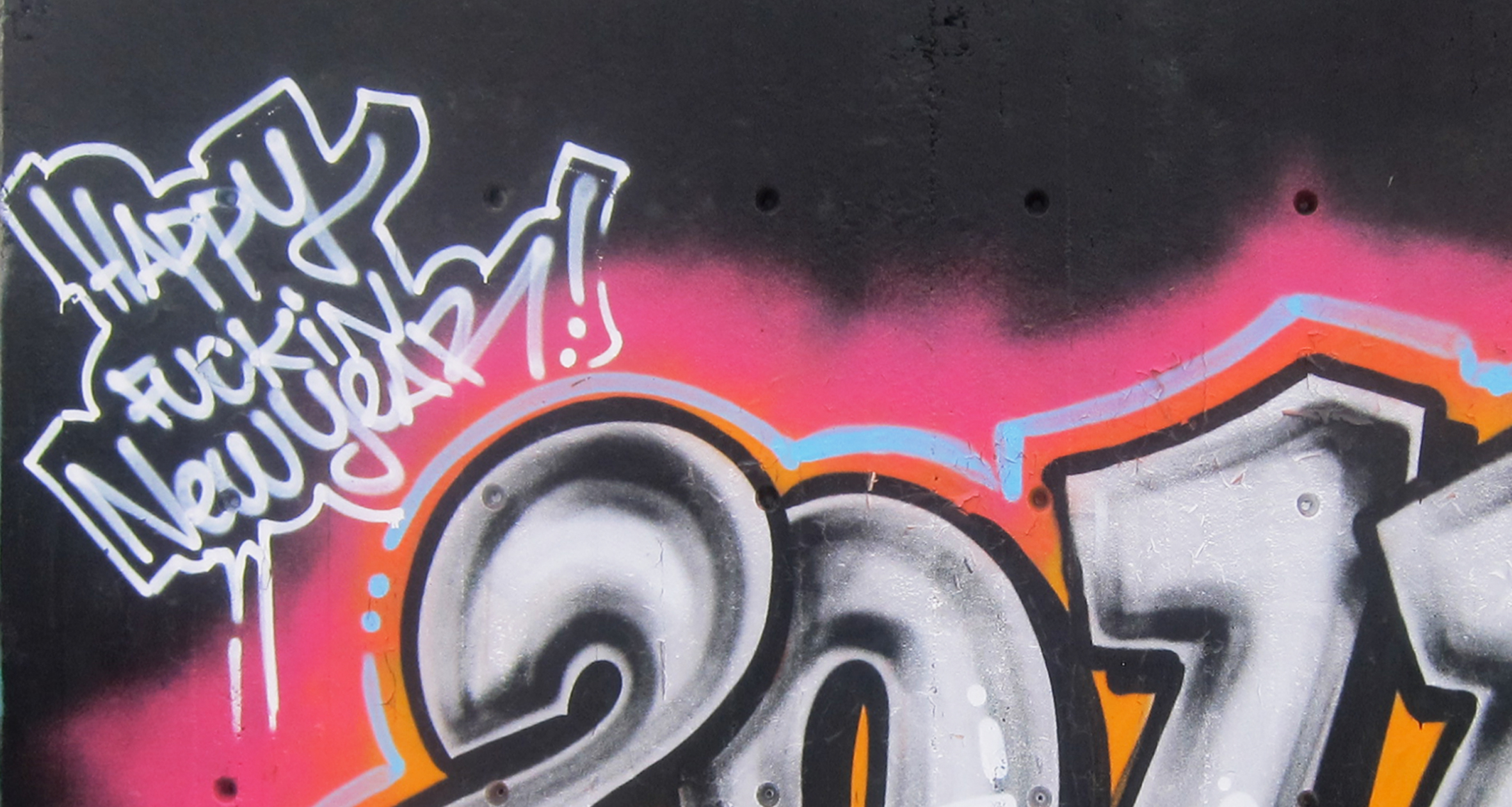 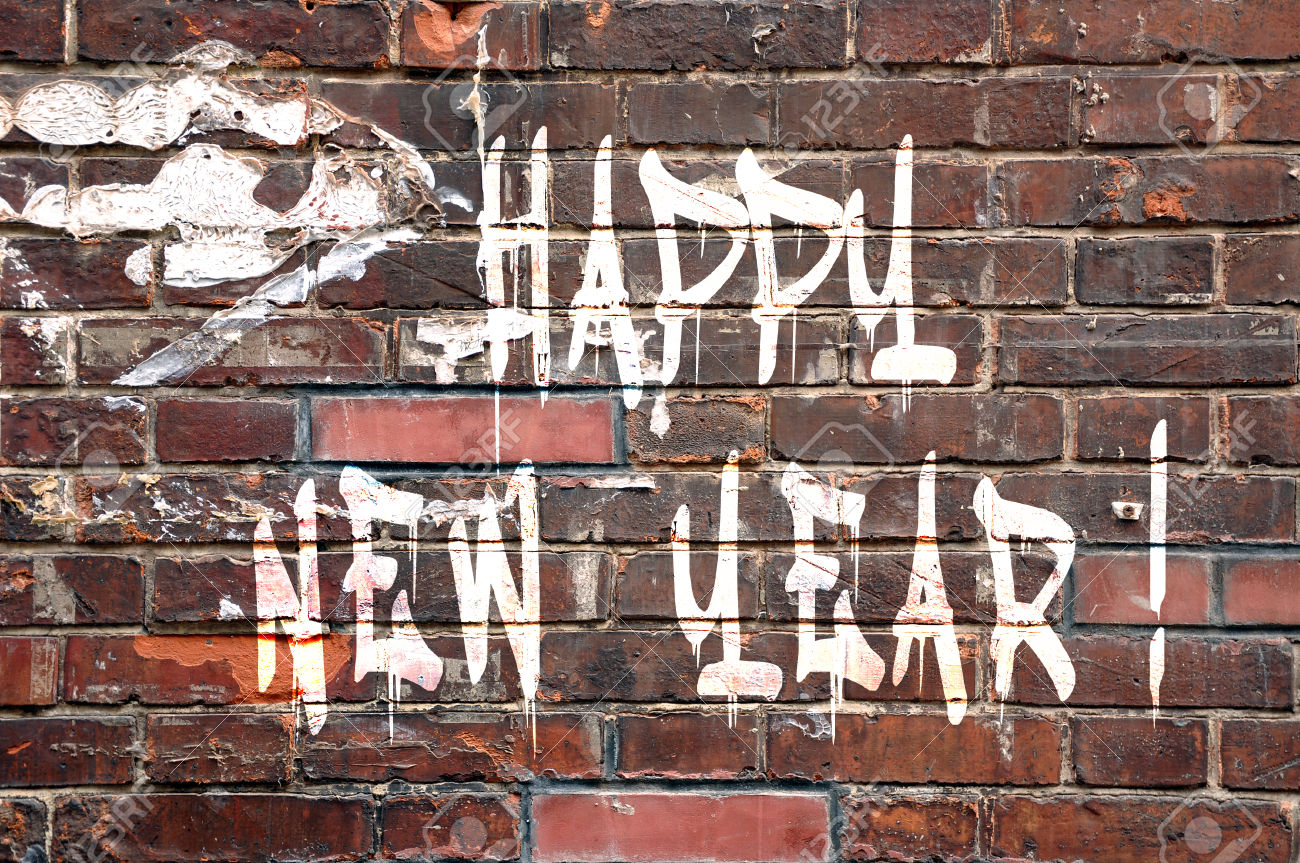 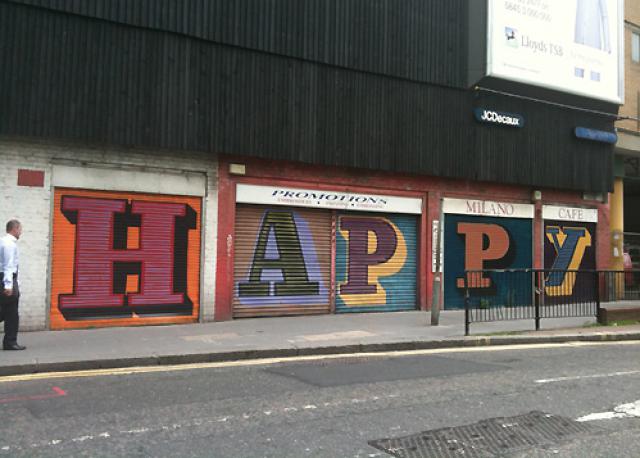 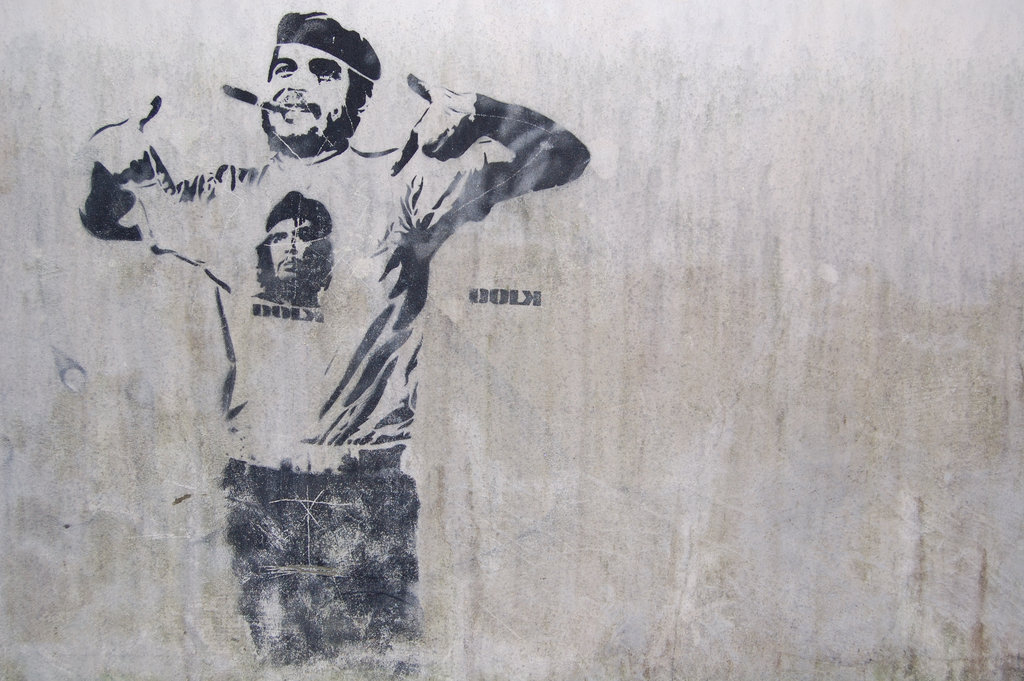 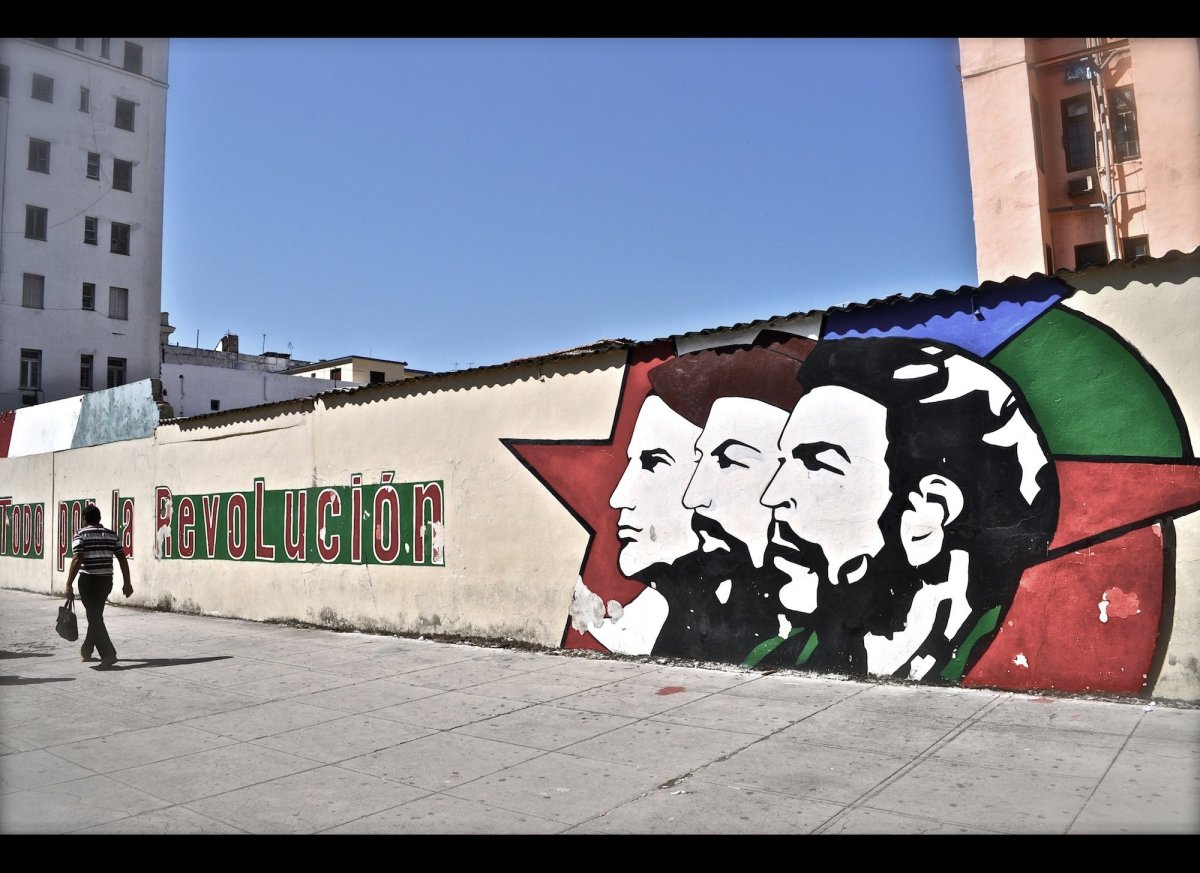 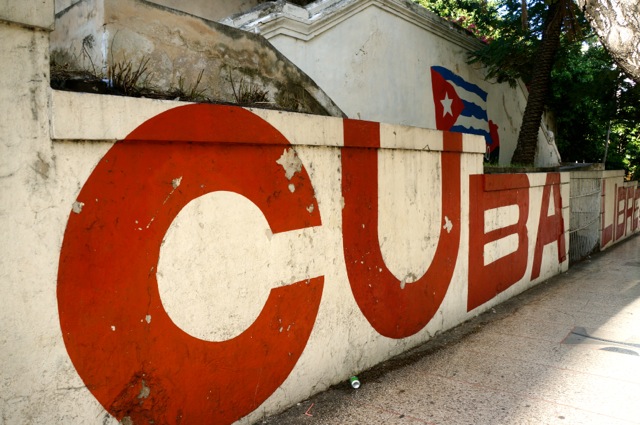 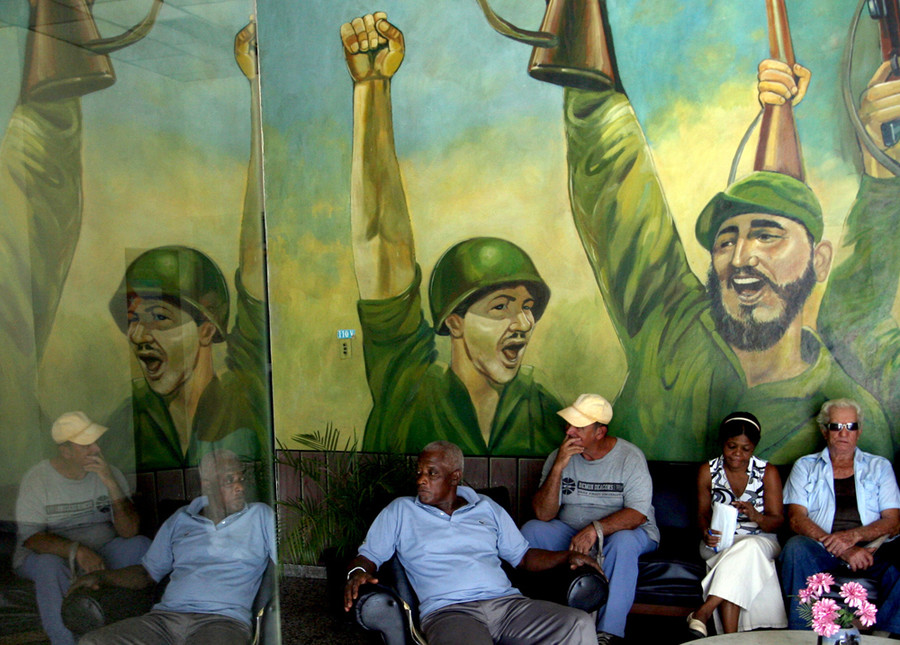 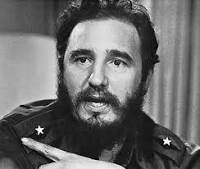 Thanksgiving is one week away and we again browsed the web in search of street art related to the American public holiday. We included some of our findings below

This piece is located in New Haven and on Water street (USA), well it was back in 2009 so we are guessing it must be gone. Great piece though. We like the way the lettering works has become dishes like details of the artwork 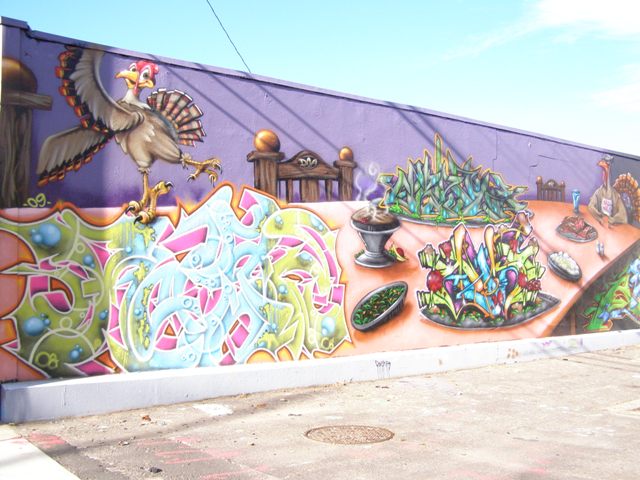 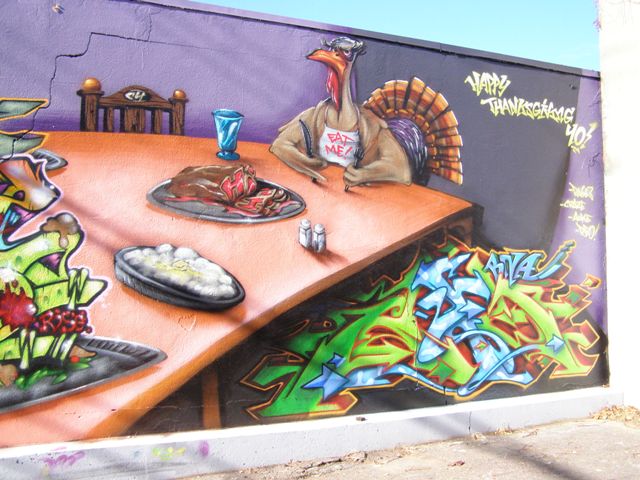 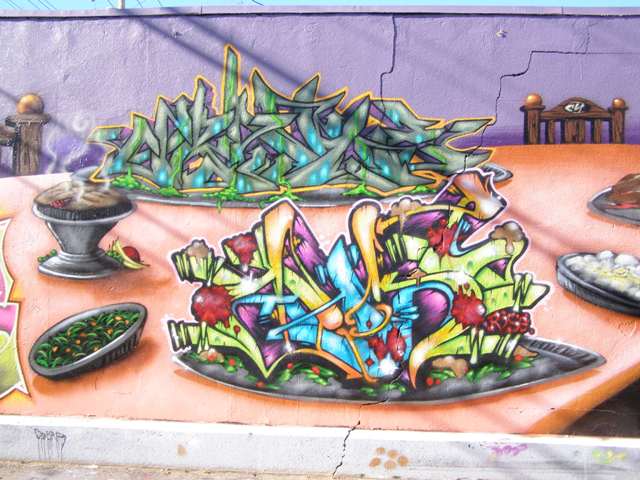 Thanksgiving, or Thanksgiving Day, is a public holiday celebrated on the fourth Thursday in November in the United States. It originated as a harvest festival. Thanksgiving has been celebrated nationally on and off since 1789, after a proclamation by George Washington.

It has been celebrated as a federal holiday every year since 1863, when, during the American Civil War, President Abraham Lincoln proclaimed a national day of “Thanksgiving and Praise to our beneficent Father who dwelleth in the Heavens,” to be celebrated on the last Thursday in November.

Together with Christmas and the New Year, Thanksgiving is a part of the broader holiday season.