Posted by Pierrick Senelaer on August 4, 2013 · Leave a Comment 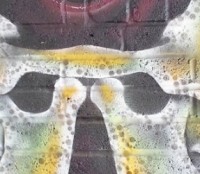 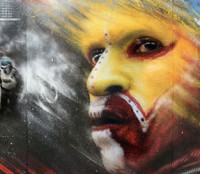 Filed under I WAS THERE · Tagged with Otto Schade

Posted by Pierrick Senelaer on August 9, 2012 · Leave a Comment 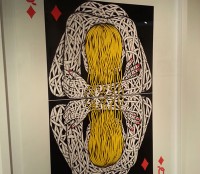 It was lunch time and I was again walking towards the place that would put an end to the hunger I had been victim off all morning. I then once again walked past the Frameless gallery in Farringdon which I had never bothered to visit until today. I certainly knew about it but either the thought of a mighty sandwich (I work really nearby) or a recurrent weak interest in what I could glance at, had always been dragging me away from it. Not today. Otto Schade’s show –... Read More

BEN OAKLEY GALLERY (aka the B.O.G)

Posted by Christopher Digby on January 12, 2012 · Leave a Comment 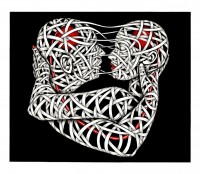 Sweet Heart Otto Schade Having been a fan of Ben Oakley’s art work for the last few years I was really excited to see the Ben Oakley Gallery open in Greenwich last year. Having spoken to Ben this week he has given me details of the upcoming show in January which looks to be another good mix of contemporary street art. Ben works with a range of artists involved in the emerging and established contemporary and street art culture as well as creating his own work and being involved... Read More