Some of you may know this – UK Parliament will debate on a second EU referendum at Westminster Hall on 5 September 2016, after an online petition attracted more than four-million signatures. As a reminder, 51.9% of the UK voted to leave the European Union on 23 June 2016, with a turnout of 72.2%. 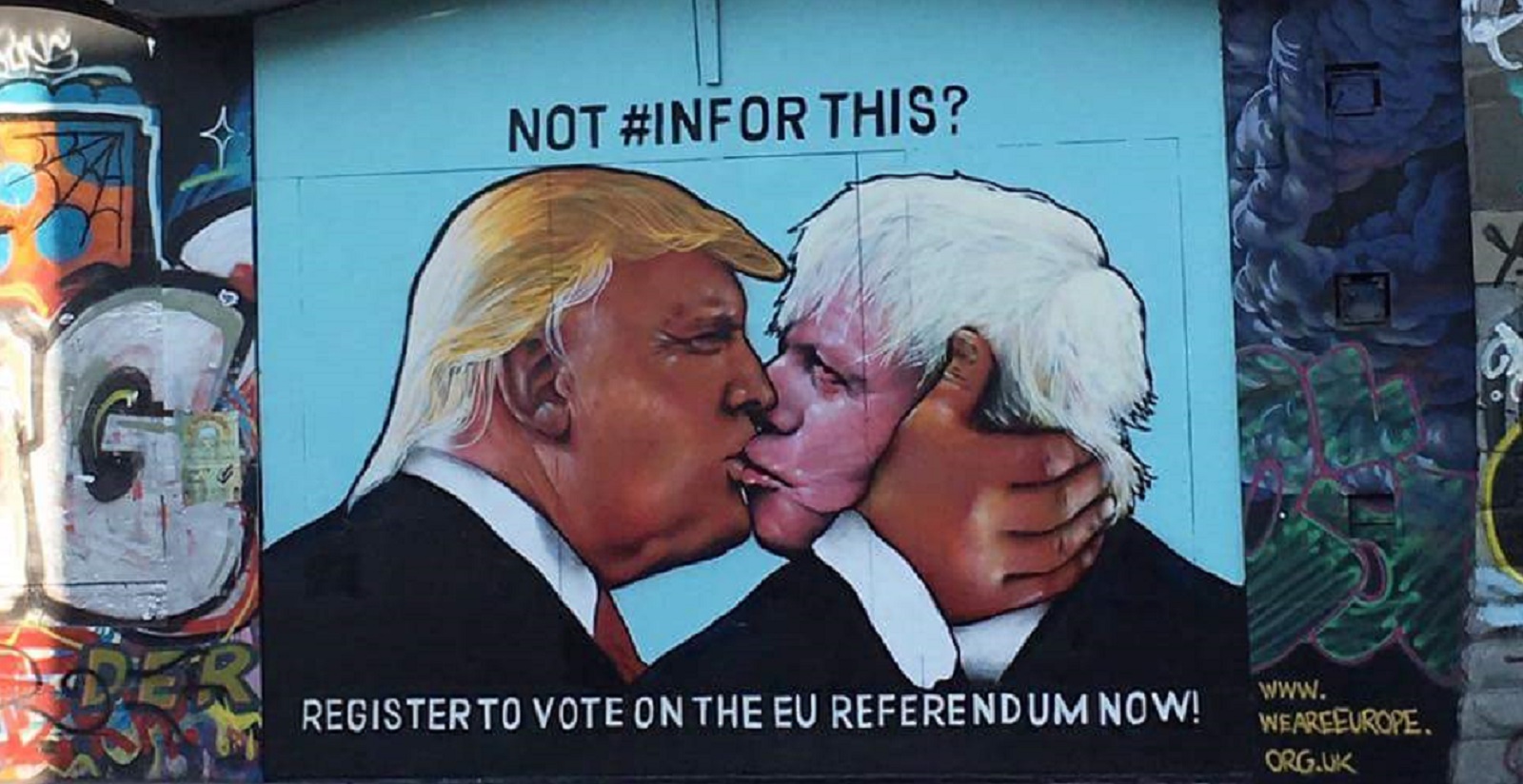 The work – a reference to a iconic Berlin Wall mural of a kiss between ex-Soviet leader Leonid Brezhnev and East Germany’s Eric Honecker – went viral… and the idea has been copied this week for the UK’s referendum on EU membership.

A Bristol street artist created a new mural that features Trump – who has claimed that the UK would be better off outside the EU – instead making out with former Mayor of London Boris Johnson, the de-facto leader of the Brexit campaign.

The work, on the side of Bristol’s old Carriage Works, features the slogan “Not #InForThis? Register to vote on the EU referendum now!”

The WeAreEurope artist collective have claimed responsibility for the mural alongside Paintsmiths Of Bristol. 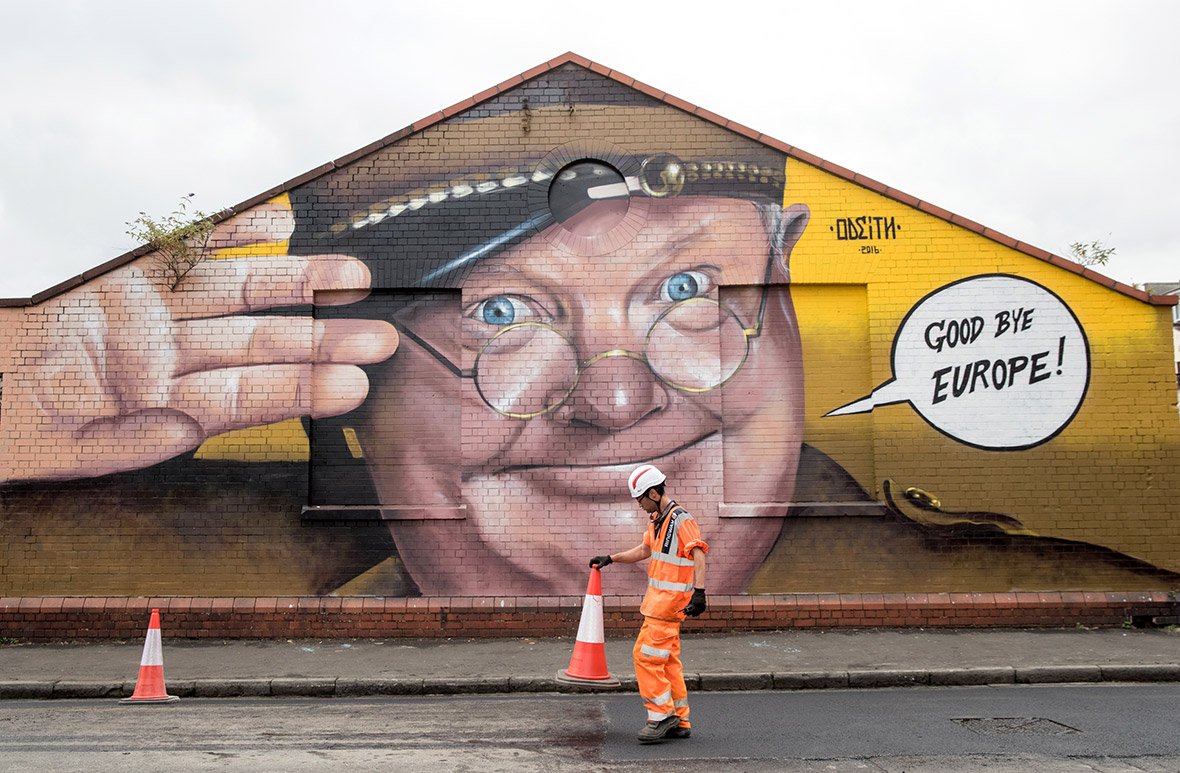 This mural was done for the Upfest festival help each year in Bristol. You will have recognised the actor Benny Hill who featured in his long-running internationally popular television programme The Benny Hill Show 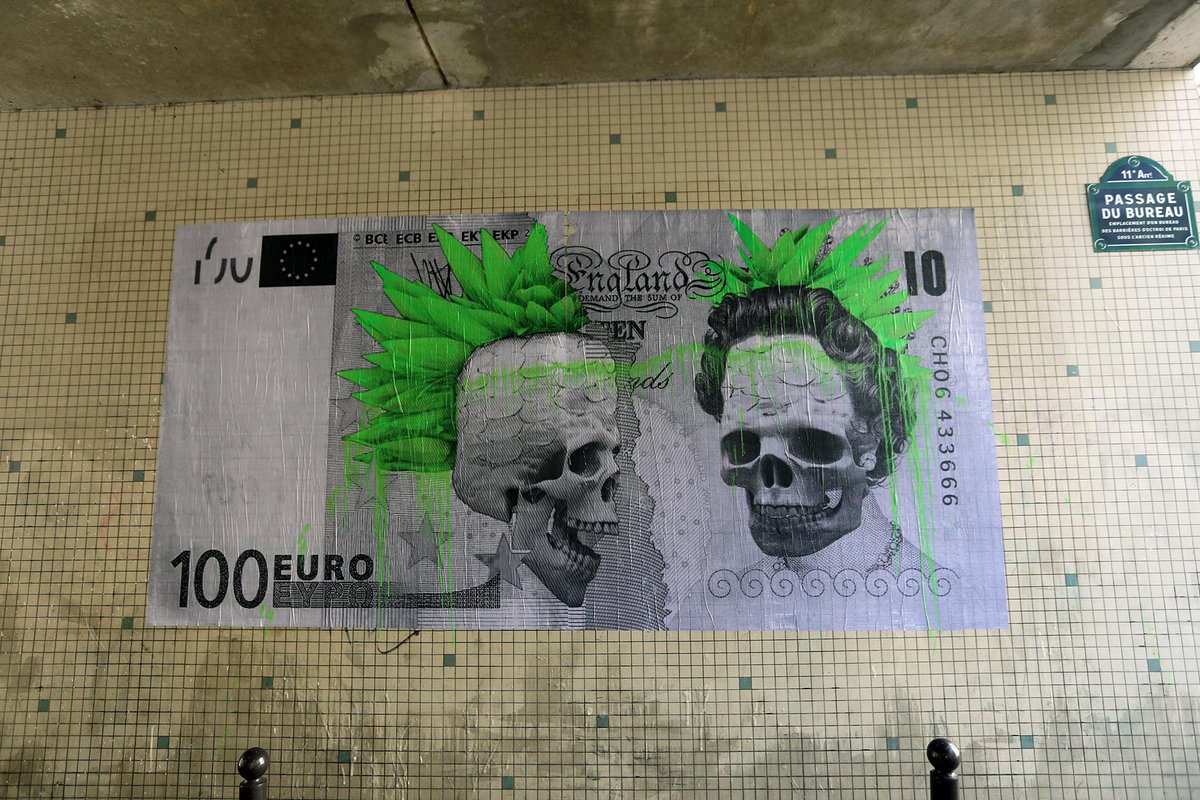 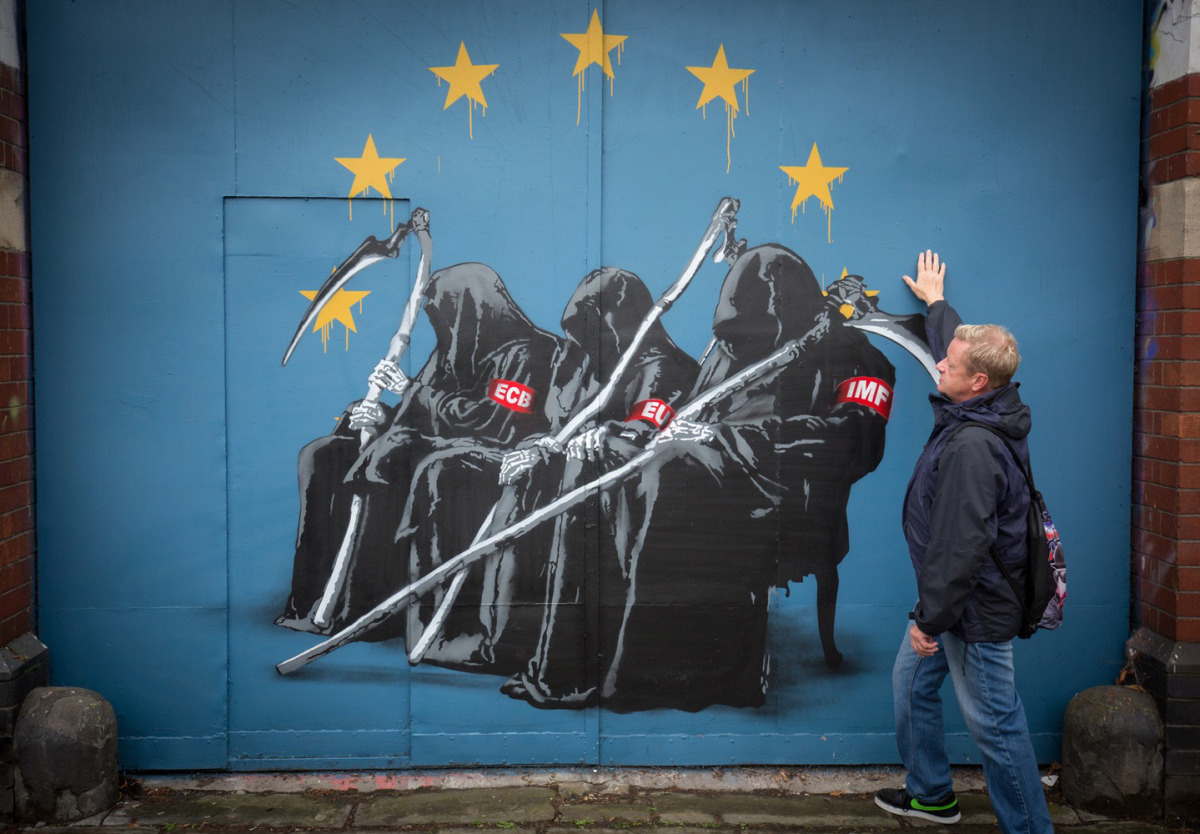 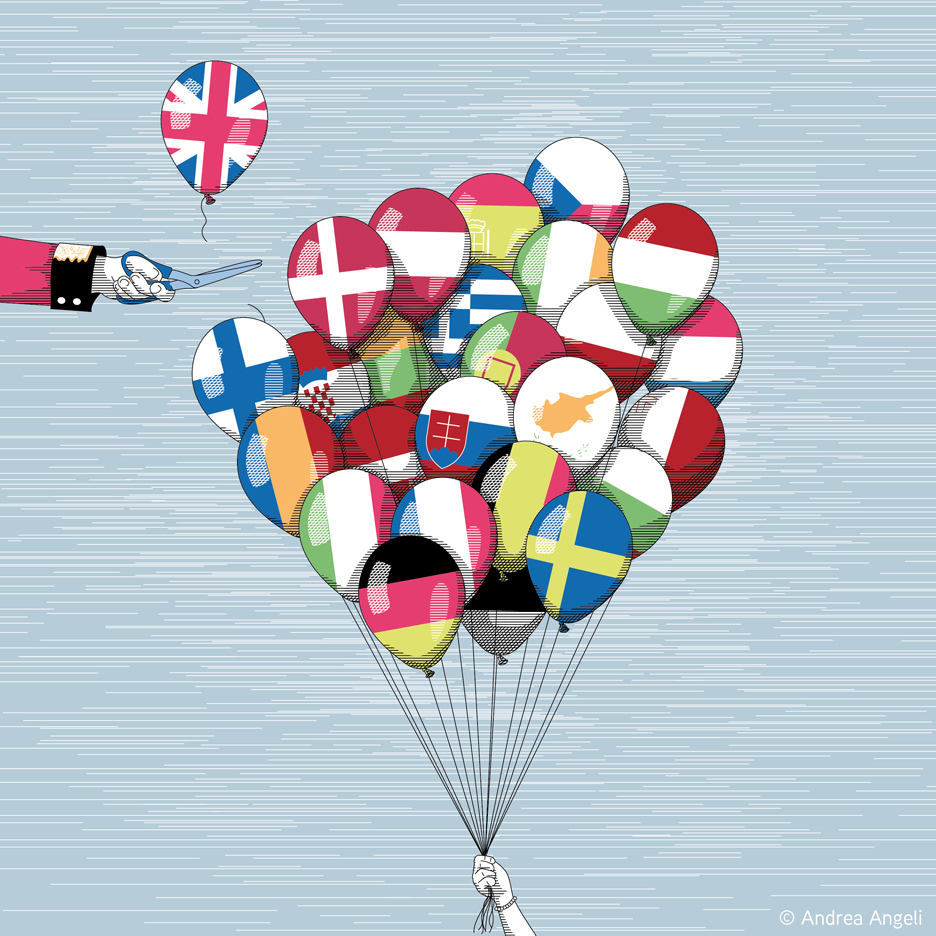 A large number of people always get quite to very excited when a new Banksy work is discovered and we must admit, we were one of these this time round when we read this morning about this new work somewhere near Bristol… Keep reading on.

A contest amongst pupils at the origin of all this

Bridge Farm Primary School in Bristol, where Banksy dropped his latest piece, organised a little while ago, a contest amongst the pupils in the aim to name houses at the school after famous people and Banksy was one of the names that came up the most and which was therefore chosen. The other names were Brunel, Blackbeard and Cabot.

Geoff Mason, the head teacher wrote to Banksy’s team before they broke up for the half-term to let him know they had named a house after him…

Surprise when kids got back to school this morning

Children, staff and parents from the school in Whitchurch were surprised by the artwork this morning we hear as no one expected Banksy to produce some street art right in the courtyard!

The painting was done over the weekend, when Banksy was supposedly going to collect an award elsewhere namely the Sky Arts Awar.

Although Banksy rarely signs his work, a spokesman for him confirmed this morning it was indeed the elusive artist’s work. It is thought to be the first verified artwork from Banksy in a primary school.

Even more surprised to get a letter back from Banksy

Here is what Geoff Mason, headteacher at the school, said the school had received a letter from the artist himself.

“I think it went up over the weekend, and completed last night, but we’re not entirely sure.

“It was done after we ran a competition to change the house names, and we decided to name them after Bristol legends. We had to include Banksy.

We thought it would be a good idea to write to the PR company and let them know we’ve run the competition.

“I’m sure this is Banksy’s work. We had a call from his PR team, and a letter signed by him.”

“Dear Bridge Farm School, thanks for your letter and naming a house after me.

“Please have a picture, and if you don’t like it, feel free to add stuff.

“I’m sure the teachers won’t mind. Remember, it’s always easier to get forgiveness than permission. 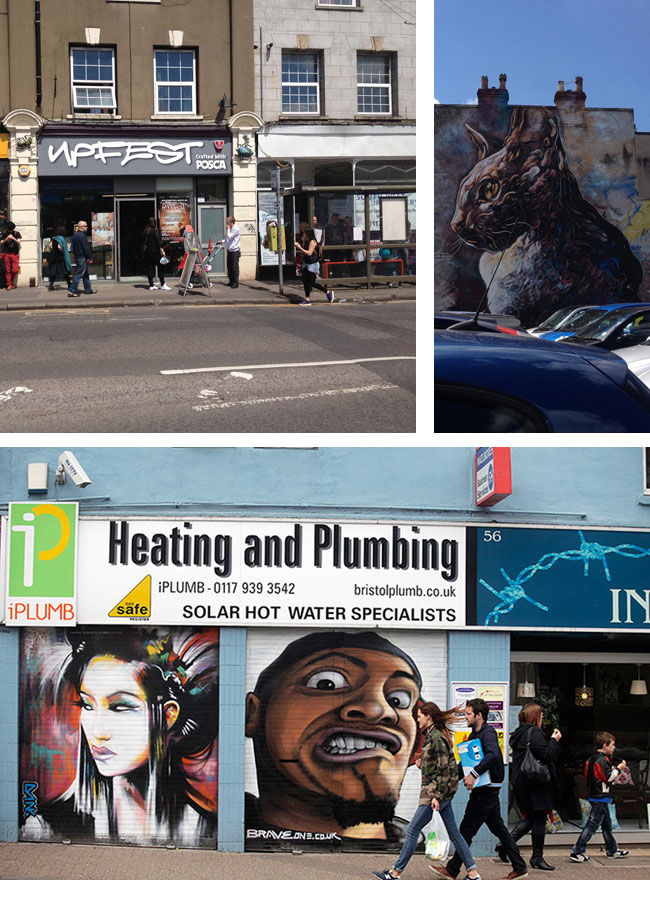 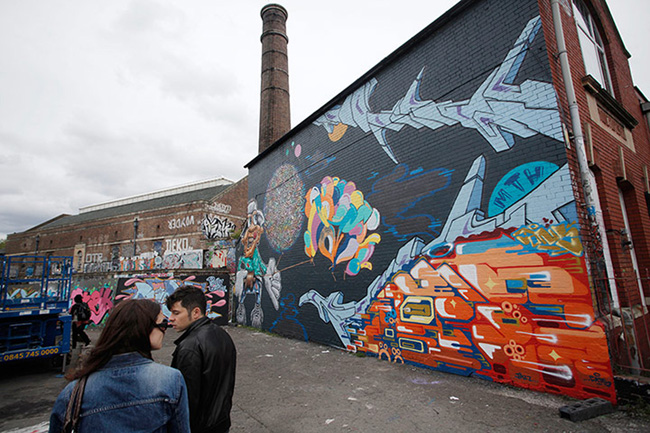 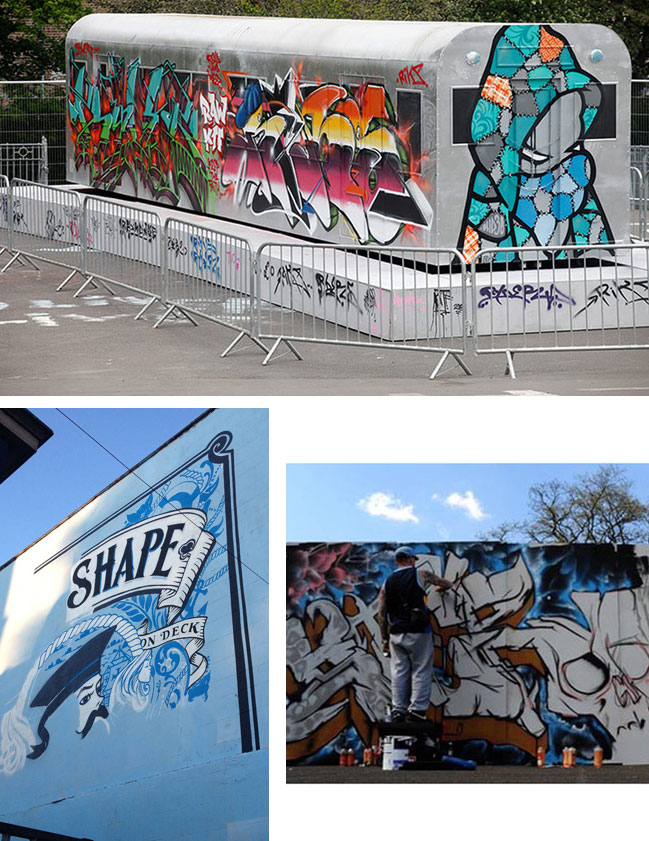 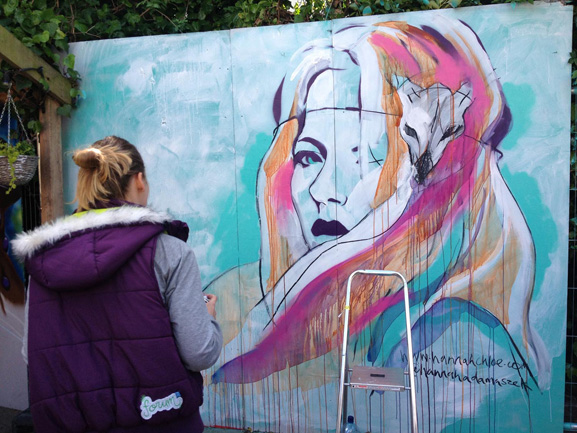