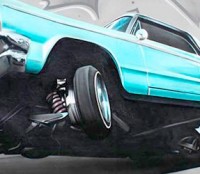 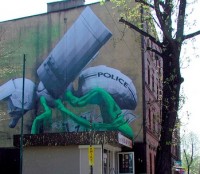 LUDO, French steet art from Paris made a visit to Poland during the Katowice Street Art Festival and took this opportunity to complete this hiuge piece depicting what looks like an aunt wearing “police” gear. Address where this can be seem: ul. Markiefki 55 Pictures from Streetartnews.net  Read More 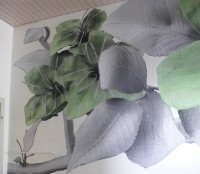 We arrived in Zurich to find that the centre of town, near where we are staying is insanely upper class. Ferrari’s and Bentleys cruising the streets typically driven by what looked like teenage boys and the main streets lined with cafe’s filled with people wearing Gucci sunglasses laughing and sipping their cocktails. It was not something that we were expecting and thought that it was extremely superficial, until we ventured of the beaten track in search of Starkart gallery... Read More 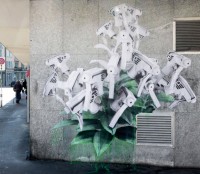