StolenSpace is proud to present ‘The Reasons For Seasons’ A group show featuring StolenSpace roster of International artists.
A stunning array of pieces show the calendar year through art and will take you on a journey of seasons, colours, creativity and inspirations.

Part of our 3 street art works series you should see today. Artists featured are C215, Louyz and Vinie. 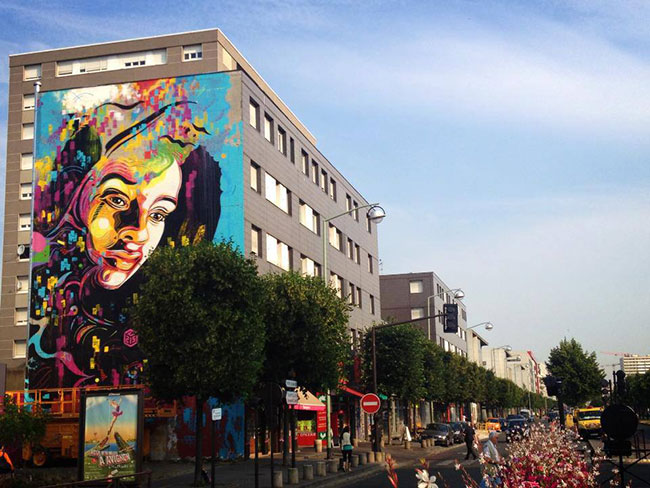 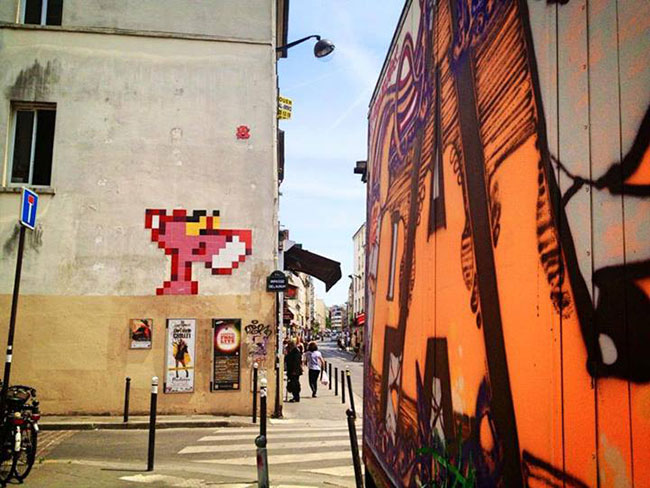 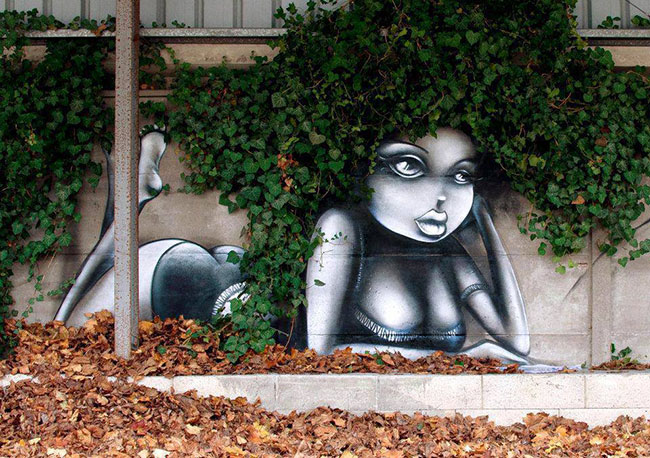 Part of our 3 street art works series you should see today. Artists featured are Herakut, C215 and Pipsqueak. 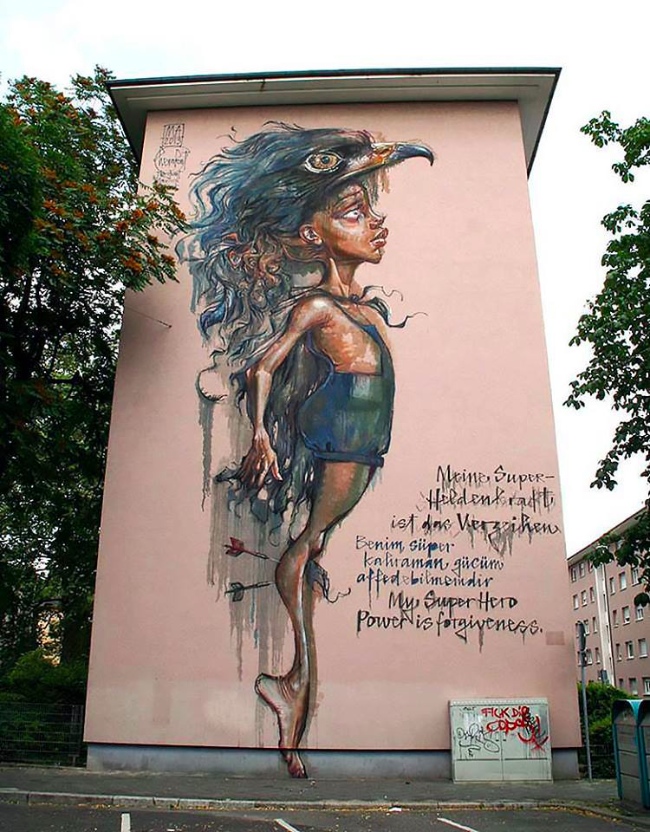 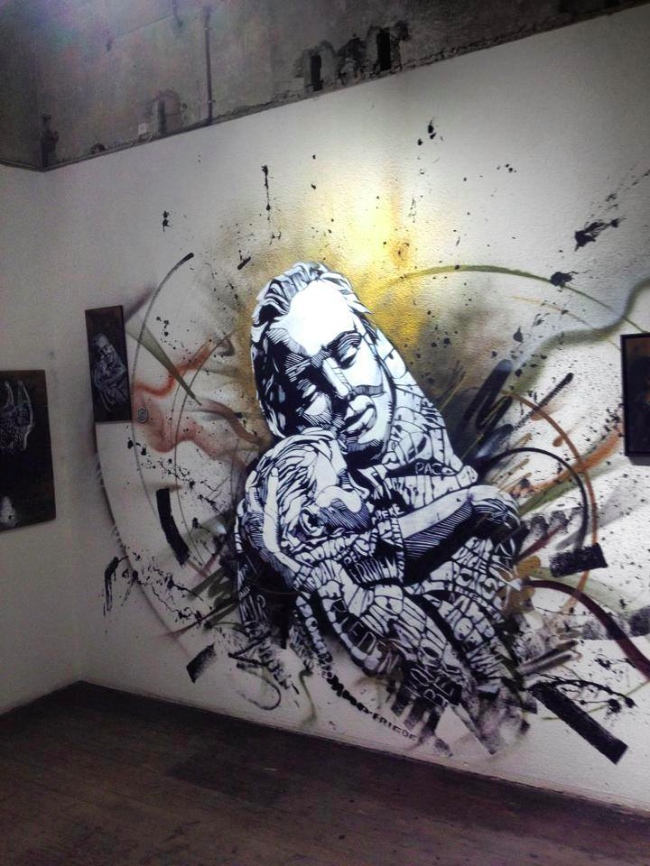 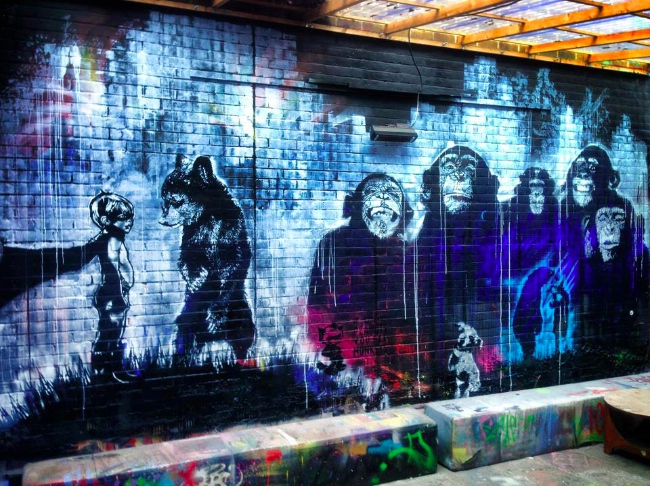 To coincide with (another) David Bowie exhibition, namely “The many faces of David Bowie” opening tonight at Opera gallery, Jimmy C unveiled a large scale portrait in Brixton, where David Bowie is from. You will have recognised the the iconic Aladdin Sane image here. 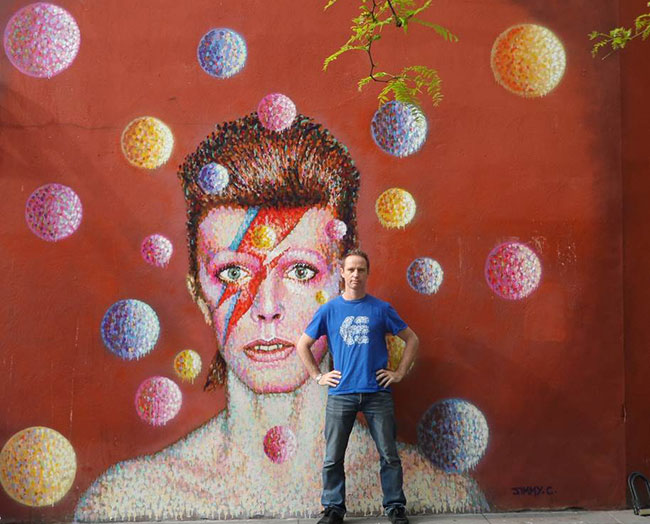 Now on to the show at Opera Gallery. We hear that a bunch of artists including street ones will share their visions of the iconic singer. Some of the artists includes Paul Alexis, Joe Black, C215 and Nick Gentry

The exhibition that opens at the New Bond Street gallery on Friday (June 21) will consist of contemporary visions of ‘Bowie Mania’ with one-off masterpieces and tributes with street artists including Mr Brainwash, Joe Black and The London Police. 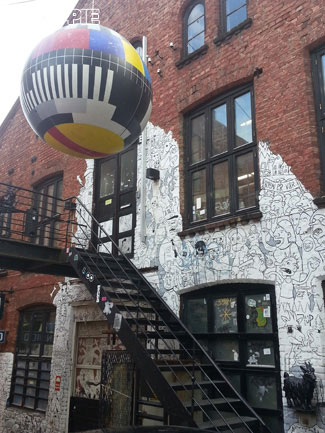 We recently had the chance to get ourselves to Oslo and were eager to discover the street art scene the city could offer and came across the wonderful pieces below. 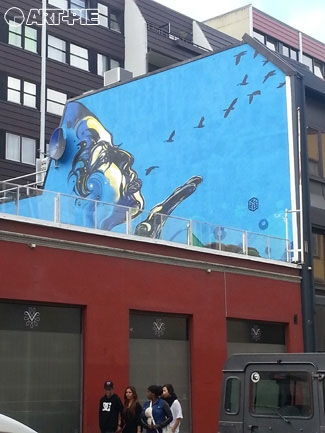 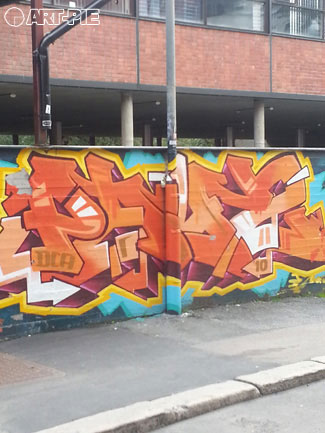 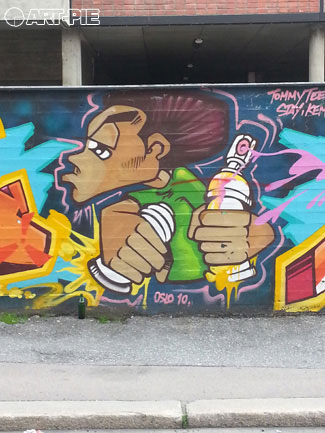 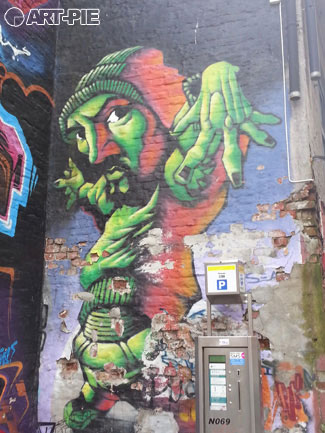 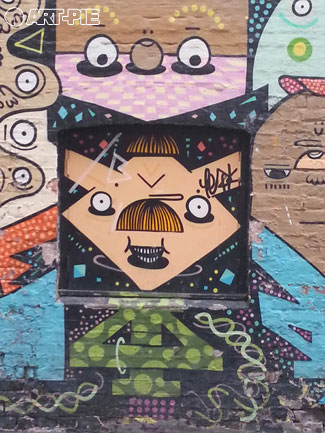 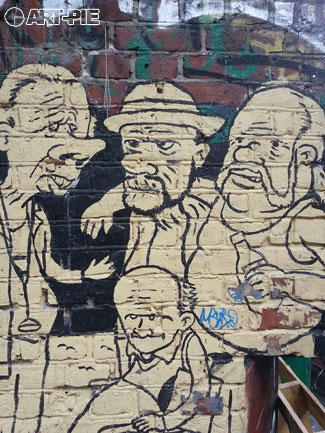 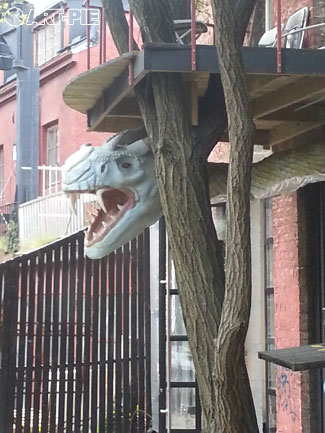 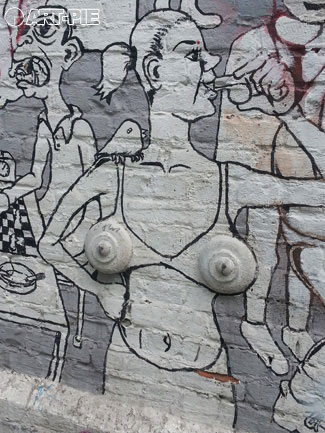 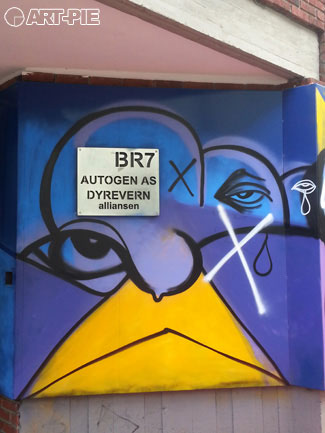 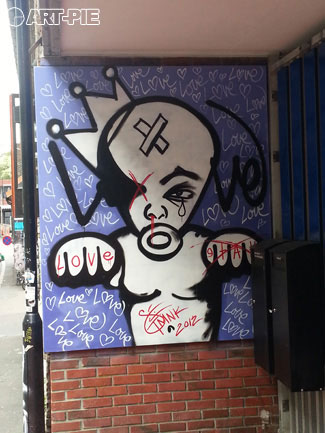 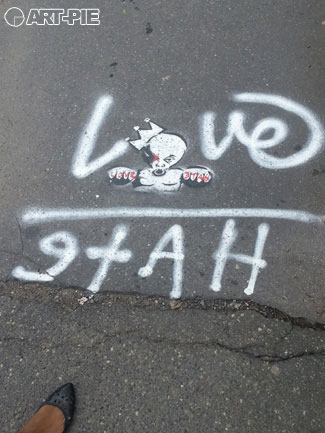