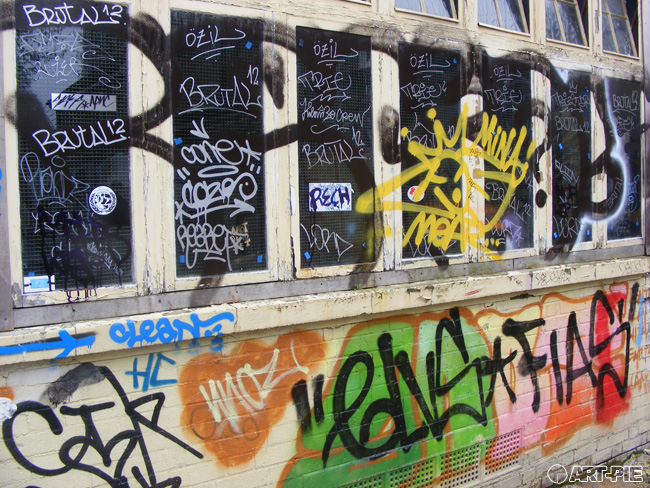 I got myself down to the mighty Brick Lane at the week end, the i-phone (to post photos on Instagram of course) in one hand and the camera in the other one and as always I spent a solid two hours strolling around the area looking for little wonders that is called “street art”.

I spotted a loads of C215 pieces but also a nice sets of PEZ smiling fish. Conor Harrington also has been at it and has produced striking artwork. Enjoy the pictures below. There was so much to see that I had to break into two parts, you are looking at part I, here is part II

Best known in the street art movement for his ubiquitous flower image, Michael De Feo has been creating illegal works on the streets of international cities for over twenty years. Not limited to the streets as his canvas, his work has also appeared in galleries and museums around the world.

All you need to do is to subscribe the Art-Pie newsletter by filling the form below. A subscriber will be pick at random on Monday 17th March 9am so get subscribing now. 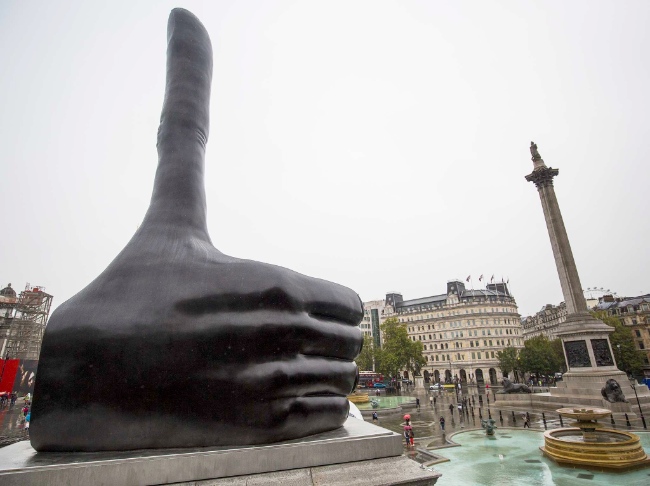 If you have been near Trafalgar Square in London, you must have noticed a 7m high sculpture looking like a thumbs up.

This particular pedestal on the square is called the Fourth Plinth and the current artist showing their works is David Shrigley.

The shortlisted proposals, which are currently on show in the National Gallery’s Annenberg Court until 26 March 2017, include an empty white robe, a recreation of a sculpture destroyed by ISIS, and a scoop of parasite-covered ice cream.

Not long now to find out which two works will be selected to finally stand on the plinth in 2018 and 2020.

“High Way” by Damián Ortega
– a playful and precarious construction of a truck, oil cans, scaffold and a ladder. 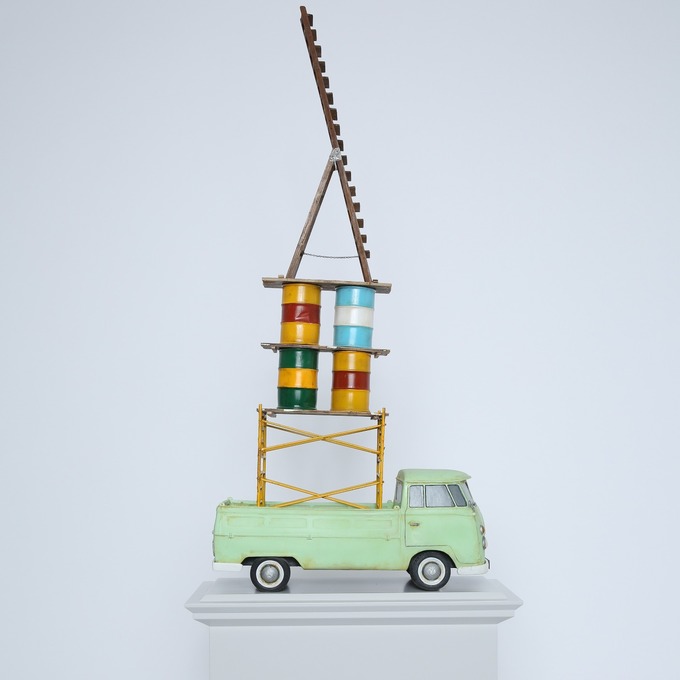 “THE END” by Heather Phillipson
– explores the extremes of shared experience, from commemorations and celebrations to mass protests, all while being observed by a drone’s camera. 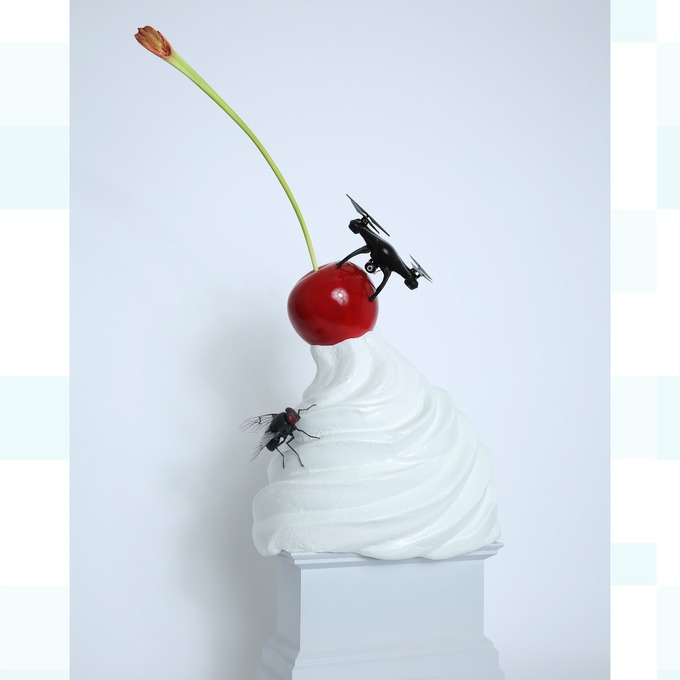 “The Invisible Enemy Should Not Exist” by Michael Rakowitz
– a recreation of the Lamassu, a winged bull and protective deity, which was destroyed by ISIS in 2015. 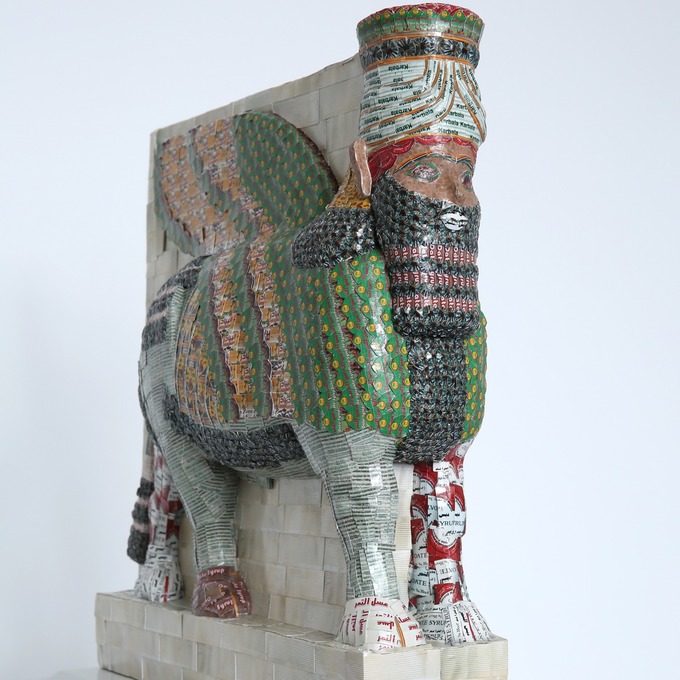 “The Emperor’s Old Clothes” by Raqs Media Collective
– explores how power can be both present and absent in sculpture. 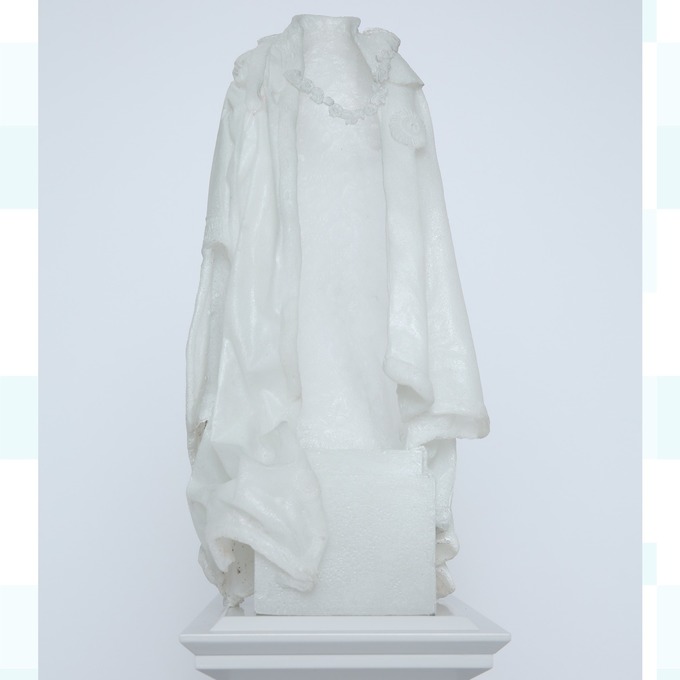 About the Fourth Plinth

Feel free to comment too at the end of this article. Let’s get started…. 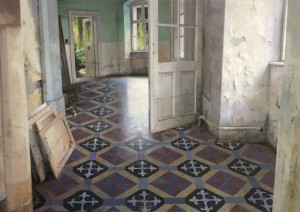 We stumbled upon the piece called “Salice” – mixed media on board, 80 x 120cm and instantly liked the smoky and hazy atmosphere of this piece achieved in using panels. It made us want to go and explore the scene that was presented in front of our eyes.

Matteo Massagrande was born in Padua, Italy in 1959. Massagrande is an accomplished painter and a talented engraver. He has exhibited in over one hundred exhibitions internationally in the past 30 years. 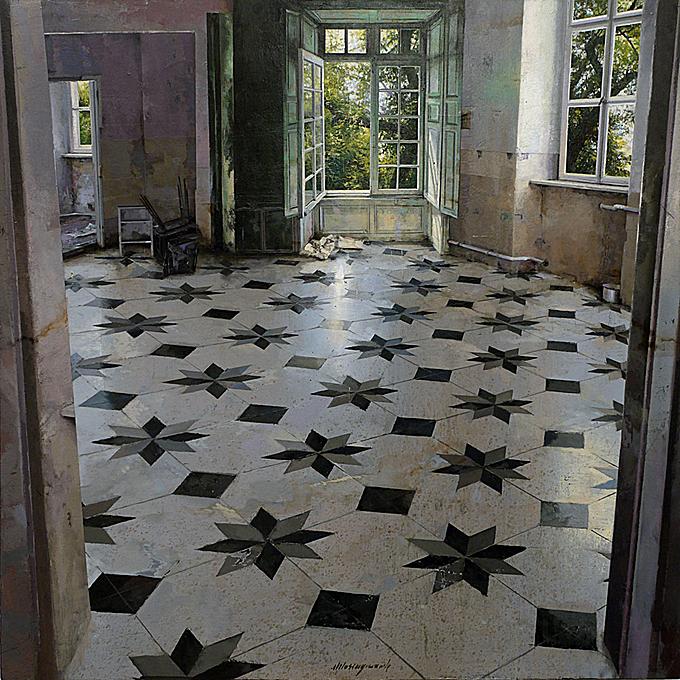 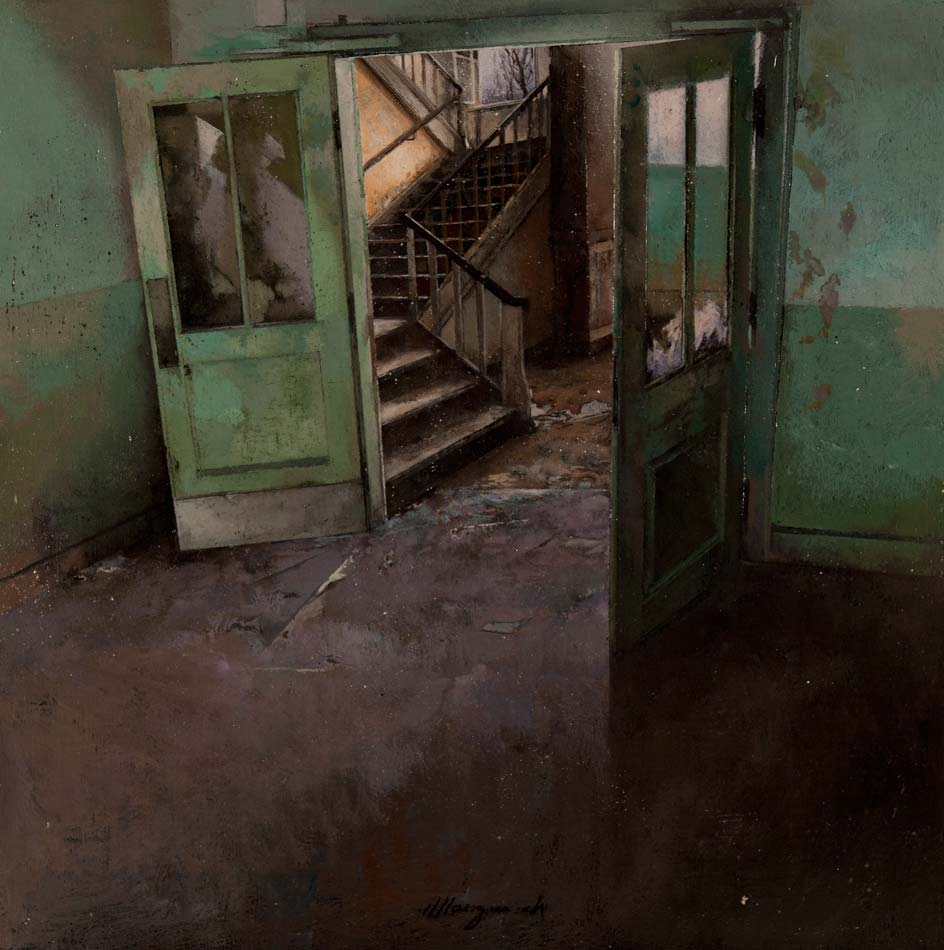 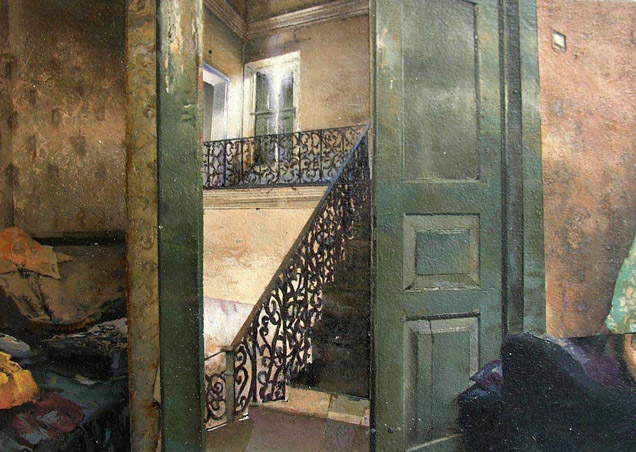 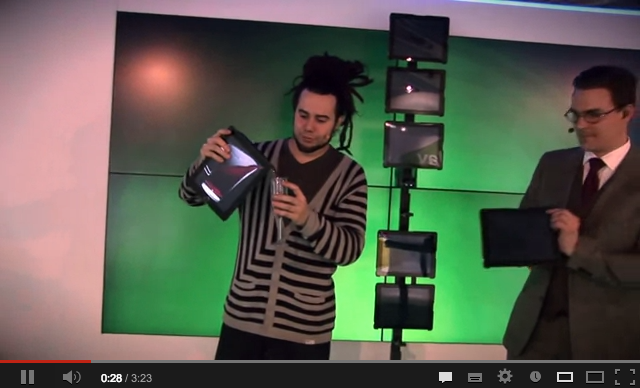